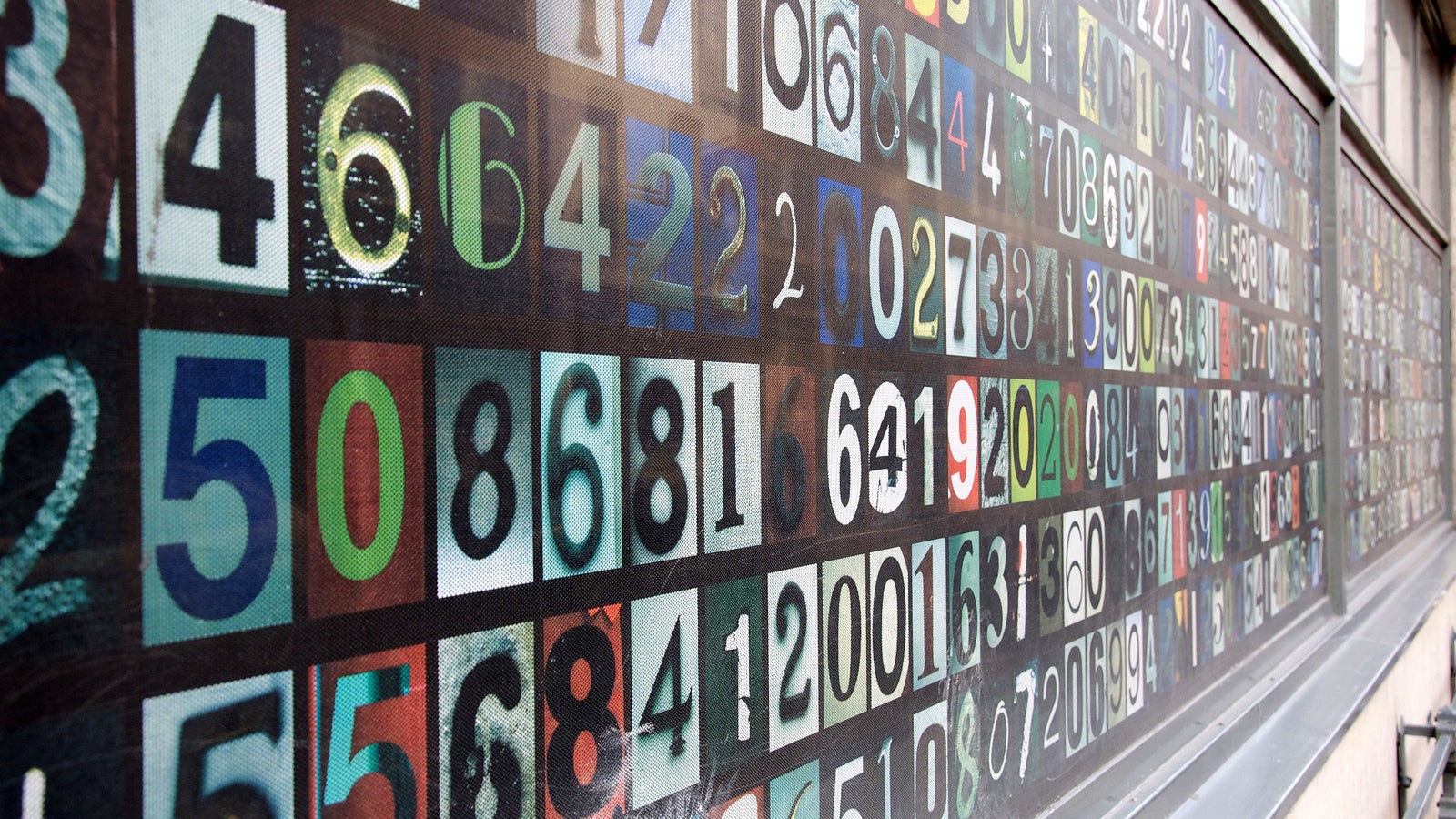 Self-tracking can be beneficial if you use it the right way. However, if you’re spending too much time focusing on all the numbers in your life and not living it, you’re probably going to stress yourself.

As minimalism lifestyle site The Art of Simple explains, the mere act of having a number in your face for you to focus on can derail your thought process. The author, Jerusalem Greer, learned this lesson when her speedometer broke. While she can use an app to tell her speed, she sometimes turns it off for driving in the country and just takes a leisurely pace. The lack of a constant, numerical reminder of exactly how “off” her speed is or how much faster she could be going relieves a ton of stress:

Now, I give myself a wide berth of travel time. I pad my leaving and arriving times to account for slow drivers, trucks filled with hay bales, unexpected downtown traffic jams (think Stars Hollow size downtown.)

Occasionally I go into the city an hour away, and when I get on the interstate I open the app and set my cruise control and away I go.

I drive faster, yes, but I still can’t seem to work myself into a hurry anymore. I’ve lost my edge. And I love it.

Obviously it’s probably a bad idea for us all to rip our speedometers out of our car, but Greer goes on to suggest that this freedom can be applied elsewhere. For example, Greer decided against buying a Fitbit because she’d rather enjoy her days than force herself to count steps all the time. Self-tracking has its purpose, but it’s easy to become obsessed with the numbers rather than the benefit you’re trying to achieve with them. If tracking is just going to be a source of stress, skip it.

Why I won’t buy a Fitbit [The Art of Simple]