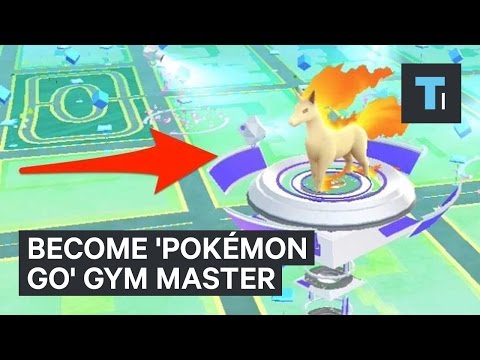 Gyms in Pokemon GO can be intimidating if you don’t know what you’re doing. These tips will turn you into a Pokemon trainer so good that other players will have to start giving you badges.

In this video from the Tech Insider YouTube channel, you’ll learn a few tricks for taking on and defending gyms that you may not know about yet. For starters, don’t think any gym is too tough to take over. Just because you see some Pokemon with high CPs in there doesn’t mean you can’t win with the right tactics. Here’s what you should do:

After you’ve secured the gym, you can hang out for a while and level up its prestige so other teammates can place their Pokemon in there as well. Now you’re ready to get out there and rep your team with pride.