Google has been synonymous with search for years, and Bing — poor Bing — quickly became synonymous with sarcasm about why anyone would ever use Bing. Believe it or not, though, the two search engines aren’t as different as the jokes would have you believe.

People often ignore that Bing also does a lot of things just about as well as Google. Is it better? Probably not, but I decided to give the two a real side-by-side comparison to find out how they stacked up.

You’re probably familiar with the two search engines already, but just for a refresher, here’s what we’re talking about: 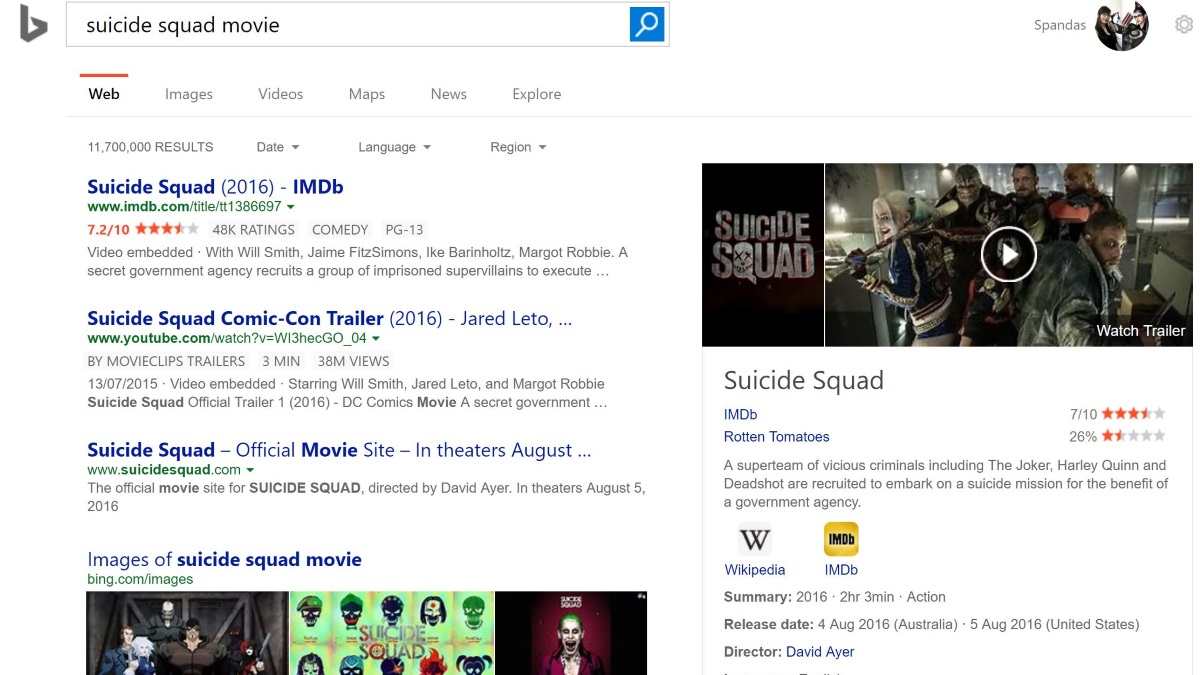 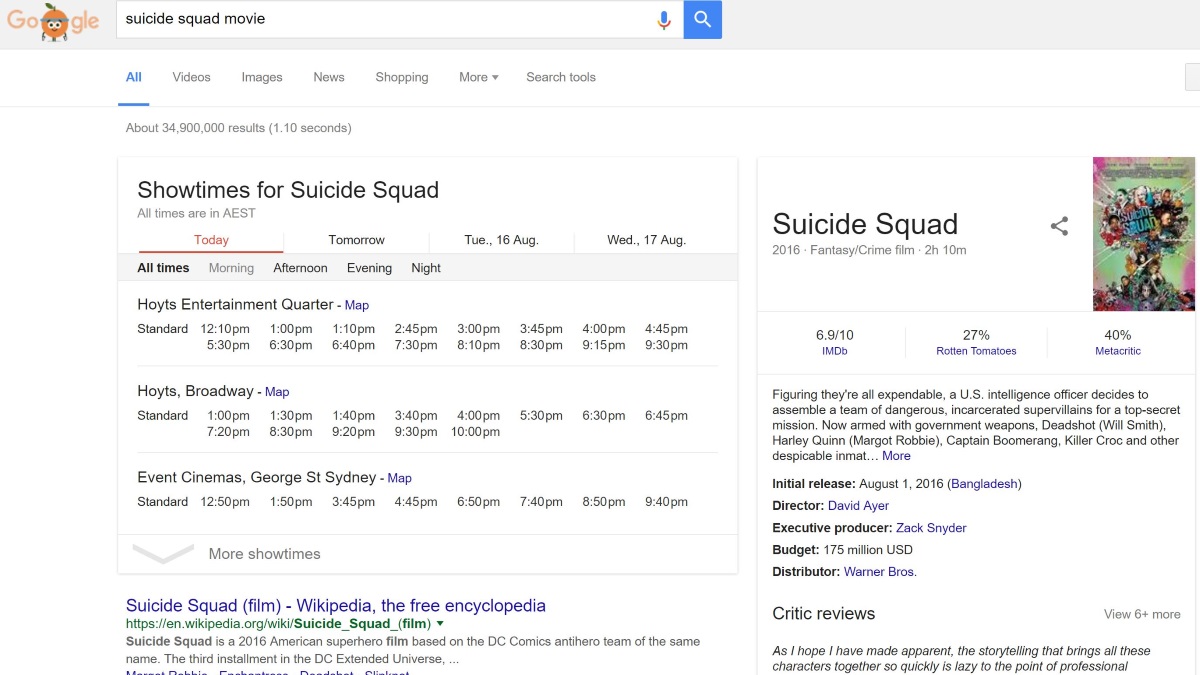 Both sites look and feel remarkably similar when it comes to basic search results. Here are the main differences I’ve noticed after poking around in each:

Bing has also adopted many of Google’s “smart searches”, like movie showtimes, unit conversions, local weather, information about famous people, and stuff like that. Most of this stuff is remarkably similar, though Google has a few things that Bing doesn’t, like health info and release dates for movies and video games. If you’re relying on smart searches, go with Google. (One exception: if you’re searching for flights, Bing has a neat feature that predicts whether ticket prices will go up or down.)

Google also has a few extra niceties built-in to its search, like reverse image search (which is incredible), instant search (which shows results as you type), voice search (which lets you search with your microphone), and — of course — integration with Google services like Gmail, Google Now, and Google Contacts. If you use a lot of Google stuff, it’s hard to ever want to pull away from its search.

Though only available in the US, Bing Rewards is also worth a mention: if you sign up for this neat service, you can rack up points for every search you perform on Bing, which you can eventually redeem for gift cards to Amazon, Starbucks, GameStop, or even donate to your favourite charity.

Lastly, and this is a minor quibble, but an interesting one: if you do a site-specific search on Google, it won’t show you any Knowledge Graph information. Bing will. 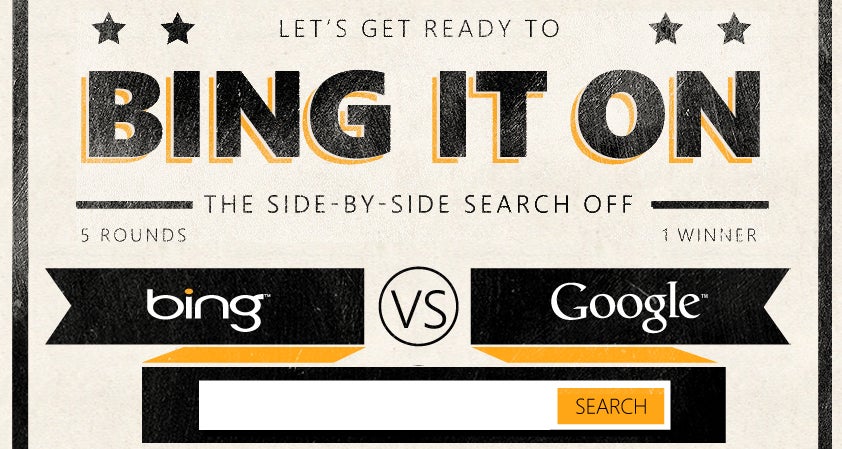 Now we get to what really matters most: the actual search results. None of the above features really matter if one site doesn’t give you what you’re looking for.

When it comes to basic searches, I found that both engines, even if they displayed different results, generally gave me what I wanted. One search might be a little better on Bing (“raspberry pi“), while another might be better on Google (“avengers age of ultron“), but overall neither produced horrifically bad or largely different results. I was surprised to find that Bing did a better job with some, but only mildly so.

The real differences shined through when searching for something really specific, like technical issues (“project64 mario kart too fast“). If the answer to your question is buried in a large forum or blog somewhere, Google is probably going to do a better job of finding it and organising the results. And the more specific the question, the more Google wins.

The Winner: Google (But By Less Than You’d Think)

I don’t think anyone’s surprised that, objectively, Google is the better search engine. It’s been around longer, it’s by far the most popular, and it’s constantly innovating. I was surprised at how similar the two search engines were in terms of features. Bing even does a few things better, like video. But, while I occasionally preferred Bing’s results to Google for general searches, Google’s ability to dig things out of the darkest corners of the internet is just too valuable. It’s a closer call than I expected, but Google is still the best search engine around.

This article has been updated since its original publication date