Revive An Old PSP With A Raspberry Pi Zero 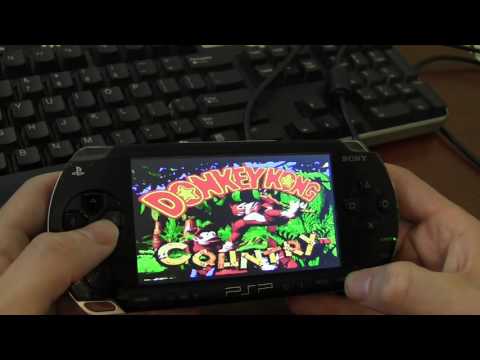 Have an old broken PSP sitting around collecting dust? Over on OtherMod, they show you how to tear that PSP apart, jam a Raspberry Pi Zero inside of it, and turn it into a multi-console portable device.

This guide is extensive and complicated, requiring solid soldering skills and a good measure of patience. The end result is worth it though, as you’ll essentially re-purpose that PSP, buttons and all, as a Pi-powered retro game console.

The project’s still a bit of a work in process, with the most recent version two being a much more detailed guide on the process. Head over to OtherMod for everything you need to know. Of course, if you have a PSP that’s still working, it’s notoriously easy to mod and turn it into a emulator.