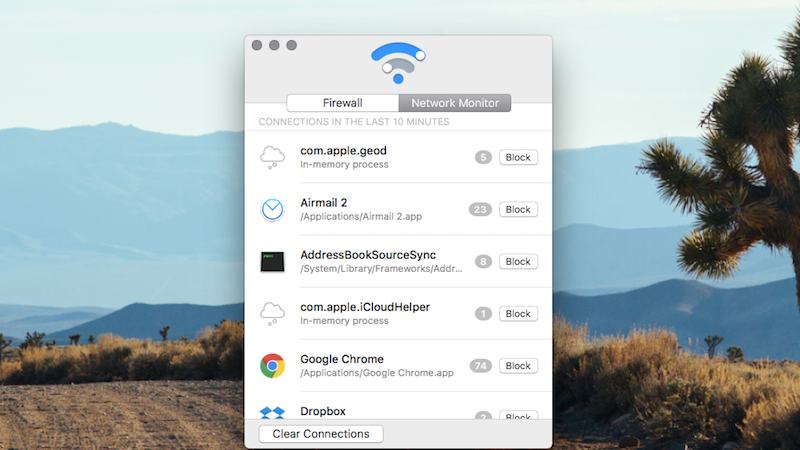 Mac: We were big fans of Radio Silence when it initially launched several years ago because it was one of the easiest, cheapest way to keep an eye on Mac apps secretly phoning home. A recent update makes Radio Silence a bit easier to use, and it now shows you traffic in real time.

Like the original version of Radio Silence, you can simply pick from a list of applications and set up a block for them so they can’t transmit data back to the mothership. This update adds in a new monitor mode that shows you not only which apps are currently sending data, but where it’s going. This can help you keep an eye on apps that you might not realise are even transmitting data. You can check out a trial of Radio Silence before you decide whether or not you’d like to shell out the $US9 ($12) for the full version.