Poke Radar Still Works Great, And Now Has A Webapp And Android App 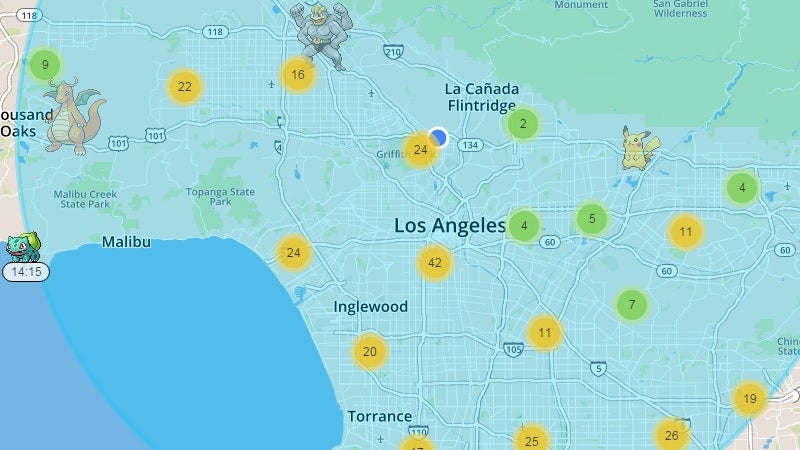 Niantic has been cracking down on a lot of the Pokemon GO maps out there, but there’s been a lot of confusion about which, if any, still work. If you’re in need of a poke-map, Poke Radar is still standing and working better than ever.


As explained on Poke Radar’s Facebook page, their service still works because they don’t use, and never did use, the Pokemon GO API or violate Niantic’s terms of service (though some news sources keep lumping them in with other map services like the now defunct PokeVision). Instead, Poke Radar relies on user submitted tips to help you see where people are catching what. Their latest update includes a webapp, which you can watch in action in the video above, and a few tweaks to how the service works. Tip submissions only last for 60 minutes to improve the likelihood you’ll catch what you’re seeing, and tip placement is now far more accurate. The creators are even using machine learning to start determining common Pokemon locations in the future.

Not only is there a fancy new webapp, there’s also an app now available for Android devices. The current version hasn’t made its way to the Google Play Store yet, but you can download the official APK at the link below.