Get a Custom Playlist with Spotify’s ‘Soundtrack Your Workout’ Tool 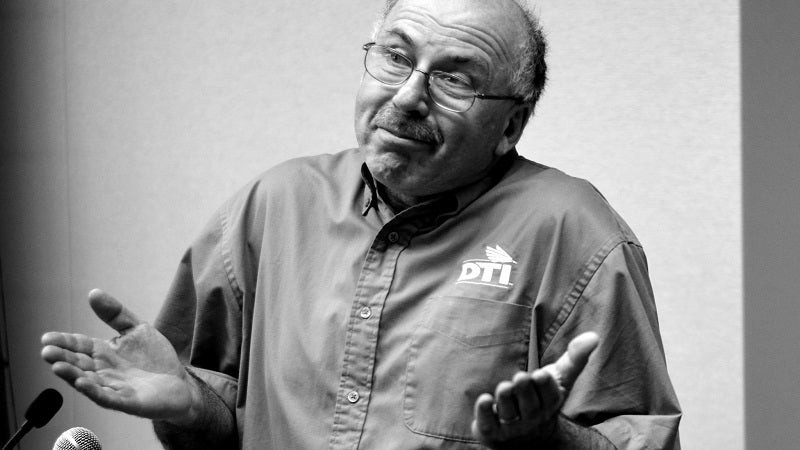 Nobody likes someone who refuses to admit they’re wrong. It makes you look childish, stubborn and unwilling to see other perspectives. You can make yourself a lot less hardheaded during a debate if you plan to say you’re wrong at least once.

Arguments often get wrapped up in our egos. We think that being wrong will make us look bad, or hurt our credibility. But Quora user Ryan Cook suggests that admitting when you’re wrong earns a lot more points with people than proving that you’re right, even if you do it in the kindest way possible. That’s why he goes into every possible debate or argument with a plan to say that he’s wrong, or that he doesn’t know something, at least once. The point isn’t to lie and say you’re wrong about something if you’re not. It’s about going into an argument with the willingness to concede and give credit where it’s due right from the start. You won’t always have a winning argument — you’re only human — but you can always have a winning attitude. And that’s far more important in the long run. The best debaters know how to lose and still come out looking like they’re on top.

Ryan Cook’s answer to “What do you do when you’re halfway through an argument and you realise that you’re wrong?” [Quora]