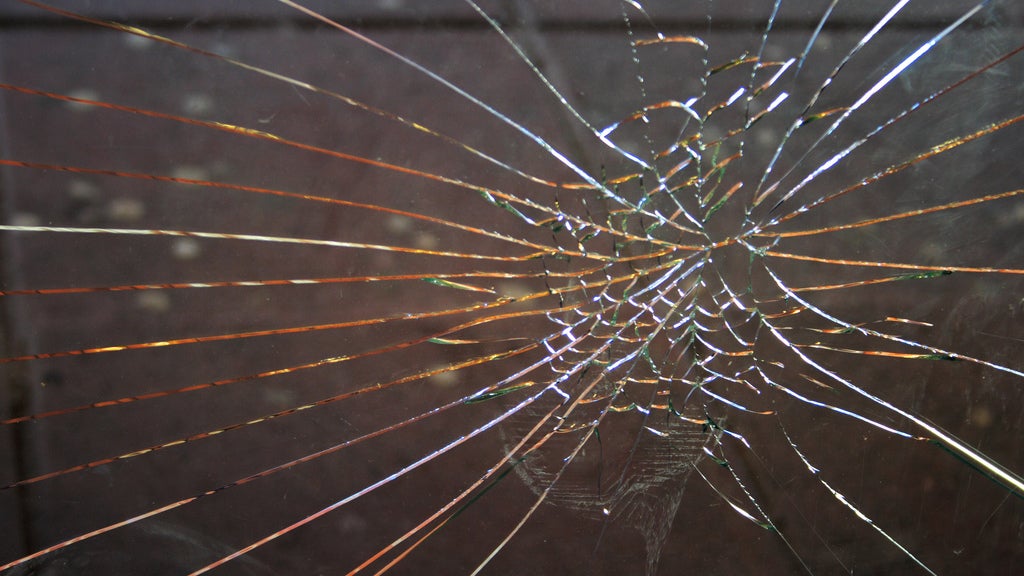 Your plans are going to fail. It doesn't matter how clever you are or how much you prepared, something is going to go wrong at some point. Your losses won't be determined by how much you can prevent things from breaking, but rather by how you handle it when they do. Photo by Antti T. Nissinen.

As author Seth Godin points out, everything breaks at some point. Rather than trying to prevent breaks from ever occurring, you should probably spend some effort on creating a failsafe so that the damage caused when it happens doesn't ruin you. Godin uses the example of the air conditioner in your house:

Air conditioners, for example, gradually lose their charge. When they do, icing can occur. When that happens, the drain pans overflow and water seeps away.
The smart builder, then, anticipates all this and has the pan connected to some sort of drain, as opposed to having it rot the beams or collapse a ceiling.

You can apply this same principle to anything. You may have a strong career now, but without a backup plan, you could find yourself jobless in a down economy. You may be making payments on your debt now, but if a sudden expense hits you, your whole budget could be thrown out of whack. Whatever your situation, planning for failures to occur and giving yourself a graceful way to handle the degradation can make all the difference.