How I Stop Myself From Eating Too Much At Restaurants 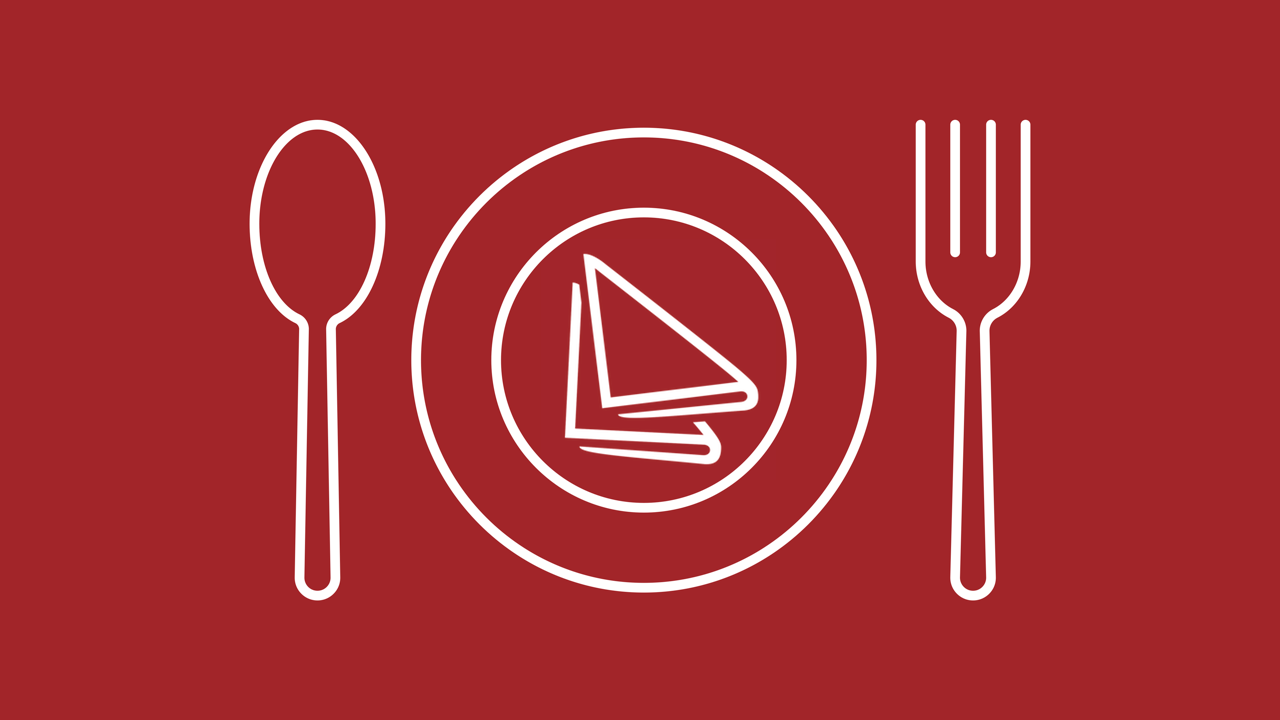 I didn’t live through the Great Depression even though I sometimes eat as if I did. Despite a desire to keep thin I have a bad habit of clearing every last greasy morsel of rice or supposedly decorative garnish that’s put in front of me. Kicking this habit has helped me feel better about myself.

I’ve got a big appetite and definitely eat more than my Steve Martin-esque physique will allow.

Where this has always gotten me in trouble is when I go out to places like one of the many Tex-Mex joints I grew up with. If I ordered something like a grilled fish taco I’d get a plate that’s 30 per cent taco and 70 per cent rice and beans. Essentially, any good Tex-Mex place will give you enough rice and beans to subsist on for the entire week.

Not only was I in the habit of eating all the rice and beans, but I’d grab some leftover tortilla chips and some salsa and go to town on the beans and rice of anyone who’d given up on their plate.

The one plate I couldn’t get to, though, was my wife’s. She is, in many ways, smarter than I am, and she devised (or at least adopted) this habit of placing her napkin over her plate whenever she starts to feel full. She calls it “putting up the white flag” as if her stomach is surrendering to a tasty pirate ship cruising on a seat of queso.

As a person who likes to stalk other people’s plates I initially found this infuriating. By covering her plate she was stopping me from stuffing myself with the excess cheese that poured out of stuffed shells or the discarded crusts of pizza.

But I’ll be damned if it doesn’t usually work and if it didn’t work for me.

I’d like to stay trim and feeling bloated isn’t fun, yet I’m often in situations where I order more food than I should eat. I’ve found that putting up the flag often stops me from eating more food because it makes me ask: Am I really still hungry?

The answer is usually: No, you idiot, you just ate a kilo of crayfish, half a kilo of potatoes and three ears of corn all washed down with two beers.

It’s a more pleasing aesthetic to leave a little room on a plate, but pleasing aesthetic isn’t what you get at the unhealthiest restaurants. There must be some law somewhere that says a plate with a burger on it has to have the area not filled by a burger completely covered by fries.

I wouldn’t recommend this in every situation, as it’s probably not polite at a formal dinner, but at a formal dinner you’re probably not being served the Elvis Presley Memorial Combo so you should be good. At home I find just putting the napkin on the plate now triggers a response and makes it so that I think to quickly put the leftovers in tupperware before I guzzle down a plate of gravy.

Just try it next time you’re eating and start to feel full. Surrender may seem ignoble on the battlefield, but it’s quite the opposite when you’re at a steakhouse.