How Hypnosis Actually Works, And Why It’s Not At All What You See In Movies 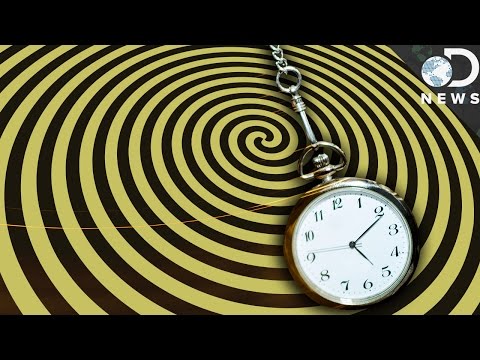 Contrary to the idea that hypnosis is either a complete hoax or a magical state of mind where people can make you do anything, the truth about hypnosis and whether you can be hypnotised is in the middle. It’s very much real, but more like a meditative state than a lack of consciousness.

The video above, from DNews explains in greater detail, but it starts with the origins of hypnosis, going back to the concept of “animal magnetism“, first described by Dr Franz Freidrich Anton Mesmer, who posited that it was a suggestible, primal force exuded by all animals that could be used for healing or other physical effects.

Of course, his ideas never really caught on (nor did he find scientific proof to support them), but his work is where we get the word “mesmerised”, and most psychologists understand the popular conception of hypnosis as learned social behaviour, where people are playing a role and using their imagination. That said, a more practical and applicable form of hypnosis — used in some forms of hypnotherapy — is less what you might remember from Office Space and more a kind of “guided meditation” that helps participants calm themselves; block out external stimuli and thoughts; and look at issues, ideas and situations in a new, more detached way.

So hypnosis is real — just not in the way you might think it is, or the way pop media has, and probably will continue, to portray it. Hit play on the video above for more, or check it out at YouTube below.