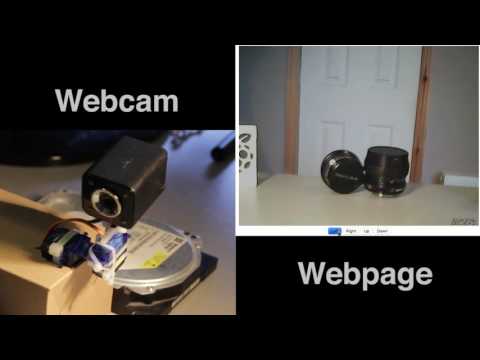 Video: We’ve seen plenty of surveillance cameras built from a Raspberry Pi, but MakeUseOf has a fun twist that also allows you to control the movement of the camera.

This project uses a Raspberry Pi 2 or 3, an Arduino Uno (or a Genuino Uno), some servos and a USB webcam. The end result is a camera mounted to the servo that’s controlled by the Arduino. Everything else is handled by the Raspberry Pi, including the server you’ll use to access the camera and control its movement. If you’ve found the motion capture cameras we’ve featured in the past a bit bland, the added spice of controlling movement might make that camera project a bit more appealing.