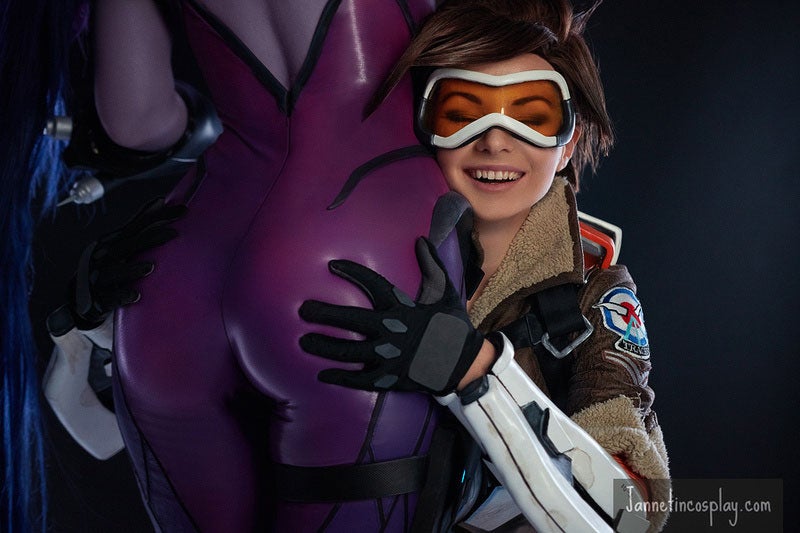 Brief news items of note for Lifehacker readers, including: Watch the trailer to the new MacGyver reboot, Tracer vs Widowmaker Overwatch cosplay, the best restaurants in Australia for 2017.