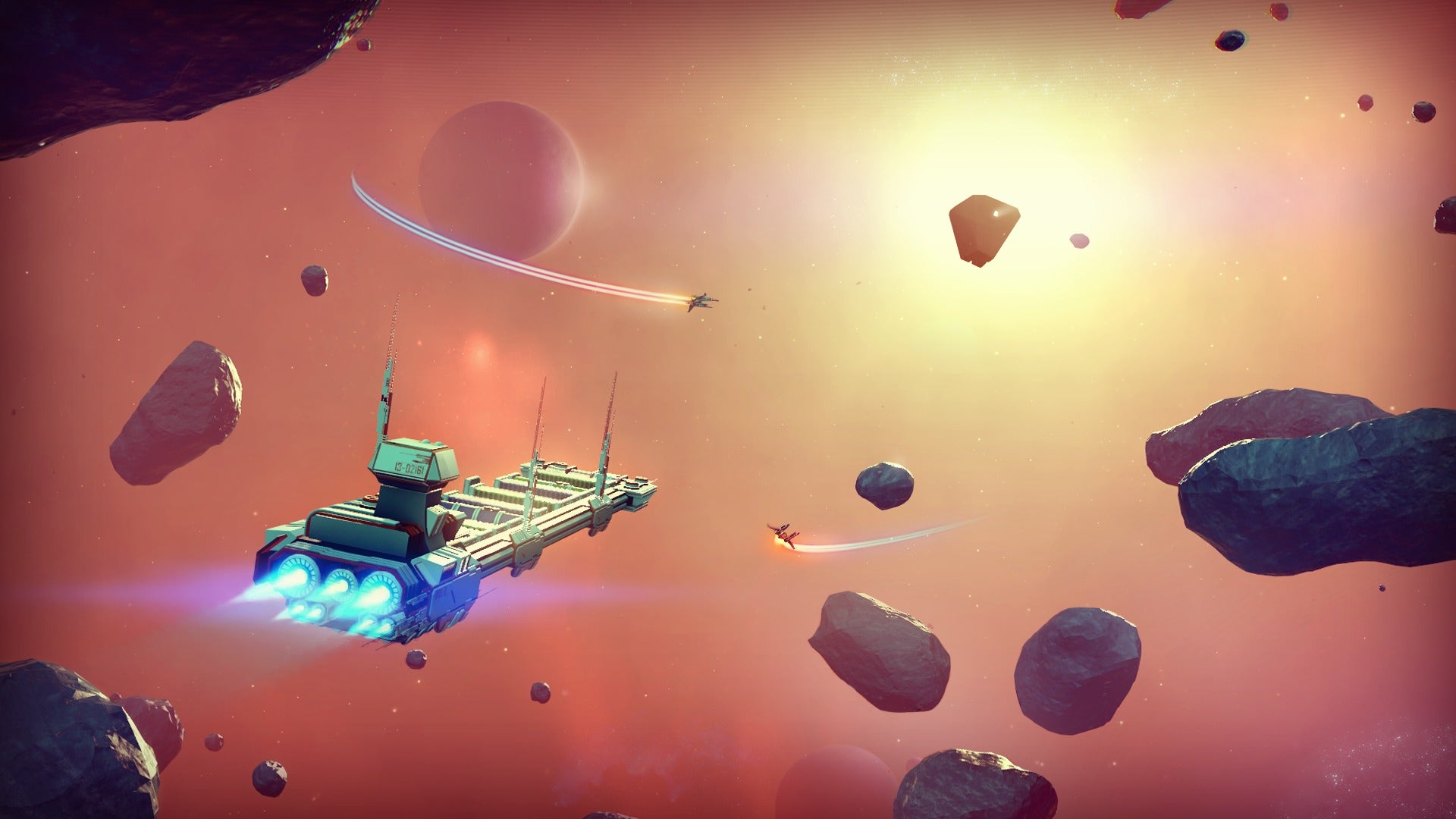 Brief news items of note for Lifehacker readers, including: Xenophon vs. gaming, why fans are lashing out at Pokemon GO, today’s RBA rate decision explained in ten seconds.