The First Time Developing A Breakthrough Is Always The Hardest 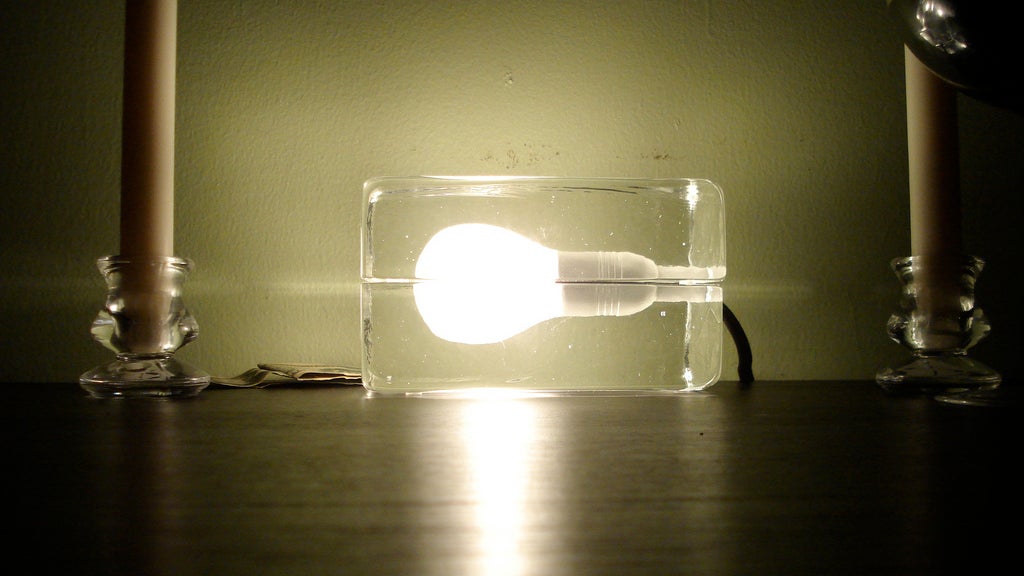 The term "breakthrough" has a lot of weight to it. It's a significant milestone. You finally cracked that project or reached a level of personal development. It's also always the hardest part of whatever you're trying to achieve. Photo by jarito.

As writer Seth Godin points out, breakthroughs are called such because they require a lot of work to accomplish. If you're trying to develop something at work and you can't quite figure out how to do it, that moment where it all clicks is called a breakthrough. After that moment happens, though, you know how to do it. The second time is significantly easier:

The art of the breakthrough is the practice of figuring out all the ways to not do it on your way to an insight.
Don't curse the dead ends and the failures. They're the key element of the work you're doing.
We find our way by getting lost. Anything other than that is called reading a map.

If you're trying to figure out how to accomplish something for the first time, expect there to be some friction. Expect it to take a long time. Expect it to be difficult. The learning process doesn't give equal parts rewards for your effort. The first time you learn to draw, build a project or forge a relationship is going to be hard. After that, you've learned how to do it and it gets easier.

The second time you create that breakthrough [Seth Godin]