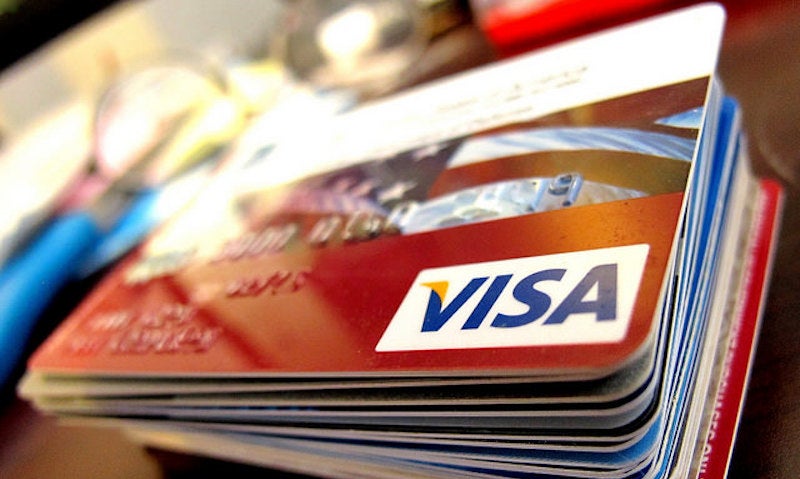 You have to be careful with debt collectors because dealing with them can affect your finances in some unexpected ways. For instance, agreeing to repay a debt can restart your debt's "statute of limitations". This is often confused with the time frame on your credit report, though, so let's clear up the confusion. Photo by frankieleon.

CreditCards.com explains the mix-up in a bit more detail, so check out their post on debt myths below.