Focus On Your Growth Areas, Not Strengths, To Prime Yourself For A Promotion 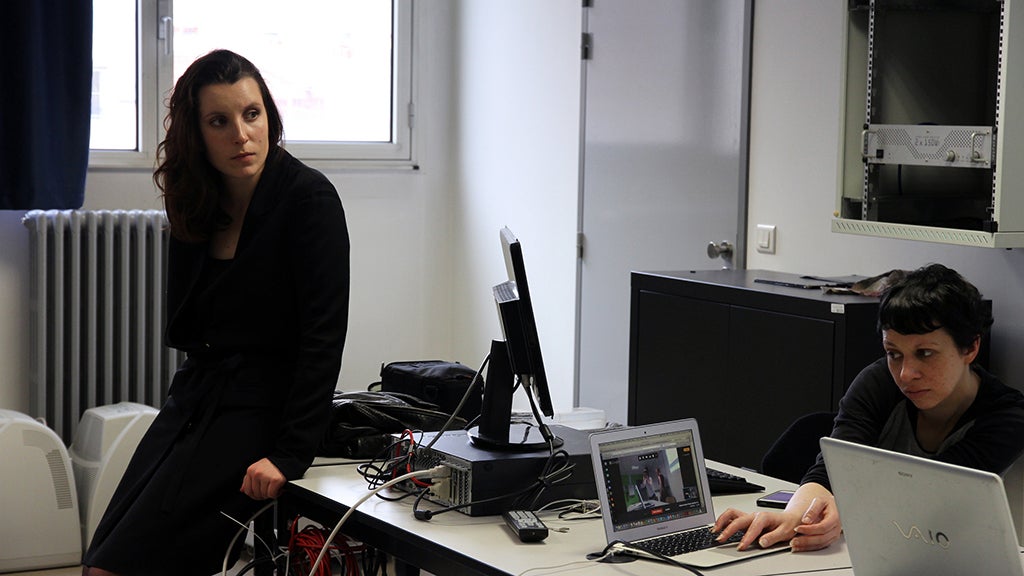 What makes you qualified to get a promotion? You might expect to get promoted based on seniority, or by working the most hours. One reliable way to get noticed for a new position, however, is to hone in on the areas where you can grow.

As advice site The Muse points out, you're a lot more likely to get promoted if you're willing to self-improve. After all, the skills you already have are the ones that got you to the position you're in now. If those skills were enough to get you a higher position, you could've gone out for that position when you were looking for a job to begin with. If you want to move up to something higher than where you're at now, start looking for the areas where you can improve.

Your boss will be far more impressed with your ability and desire to learn than he will with ego and ambition to improve your rank or status. Your hunger should be for the acquisition of skills and knowledge, not about a new office or a better title. That's not to say you wouldn't enjoy those things — after all, you're human — but they shouldn't be your primary motivation.

Self-improvement is almost always a better way to get eyed for a promotion than claiming it's something you're owed. Seniority or status may play a role in some situations, but every company will want to hire and promote the employee that gets better over time. And if you work for a company that doesn't, then you might be better off at a different company.