Everything You Need To Know About The Election Results So Far

After voting in the federal election on Saturday, Australians were told that the final result wouldn’t be known until at least Tuesday with the possibility of a hung parliament looking increasingly likely. This interactive infographic from the Conversation breaks down how the numbers are falling across the country, with insights into every key seat.

This infographic from the Conversation provides a comprehensive oversight of the election results we know so far, including who’s currently out in front in the seats that are still in doubt. Despite Malcolm Turnbull’s confidence in forming a majority government, there’s a very real chance that a brace of independents will hold the balance of power; just like in the 2010 federal election. To find out what’s happening in key seats, click on titles below. 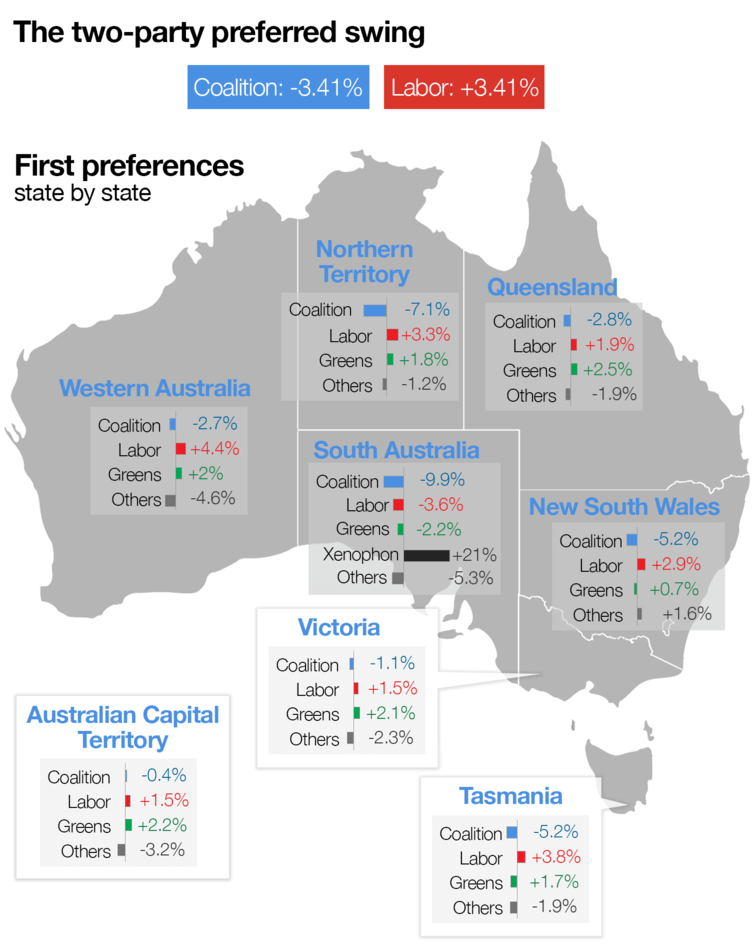 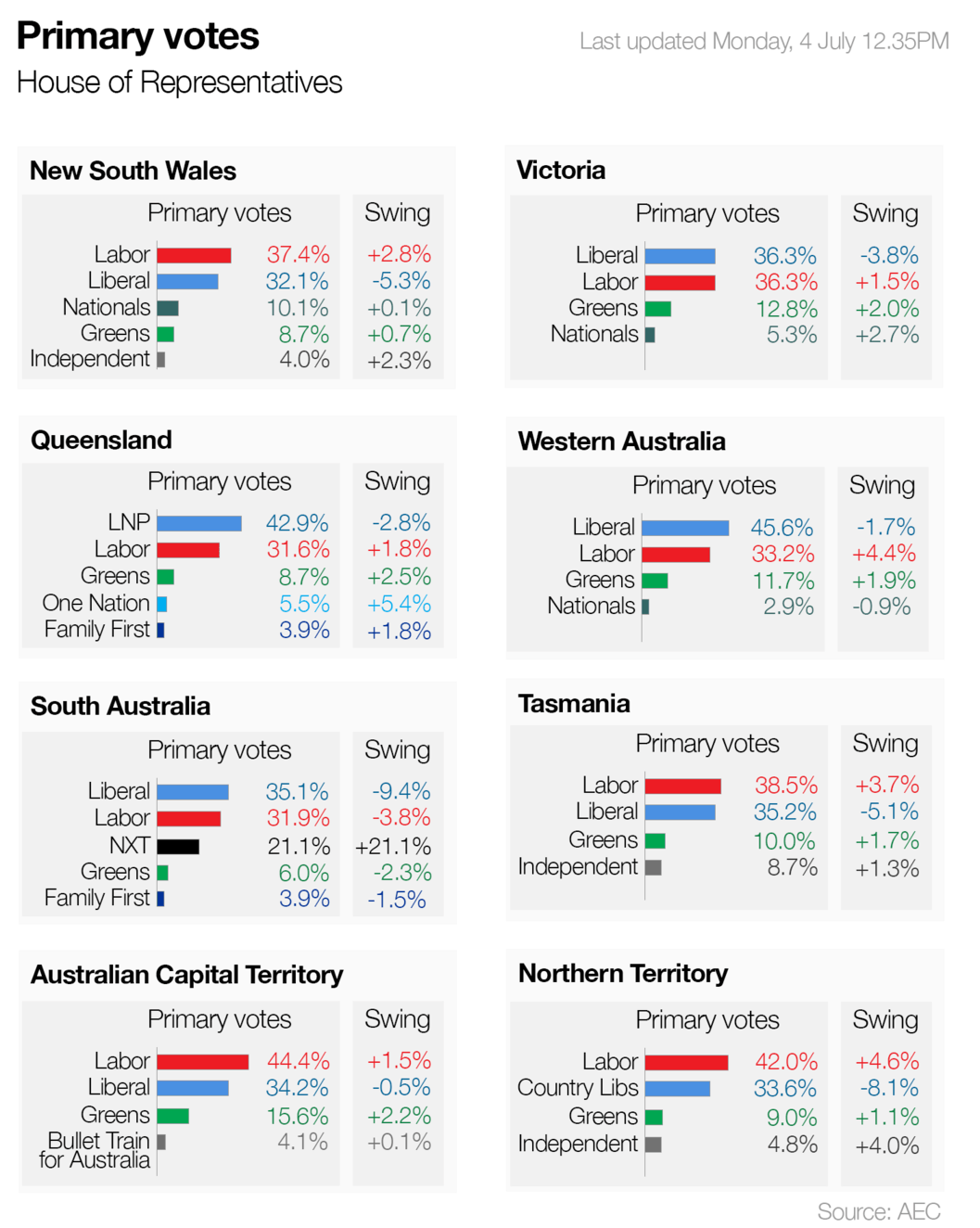 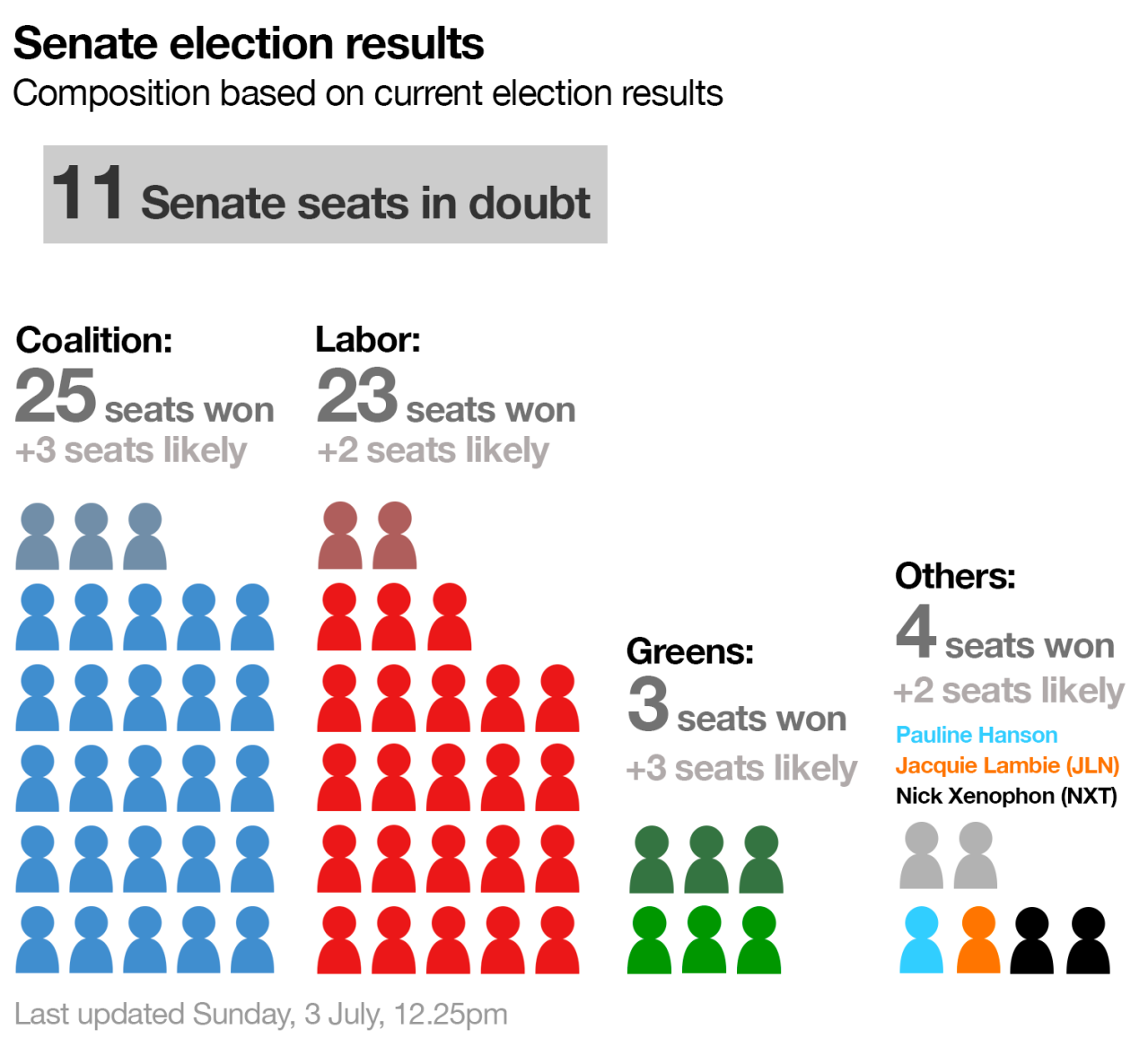 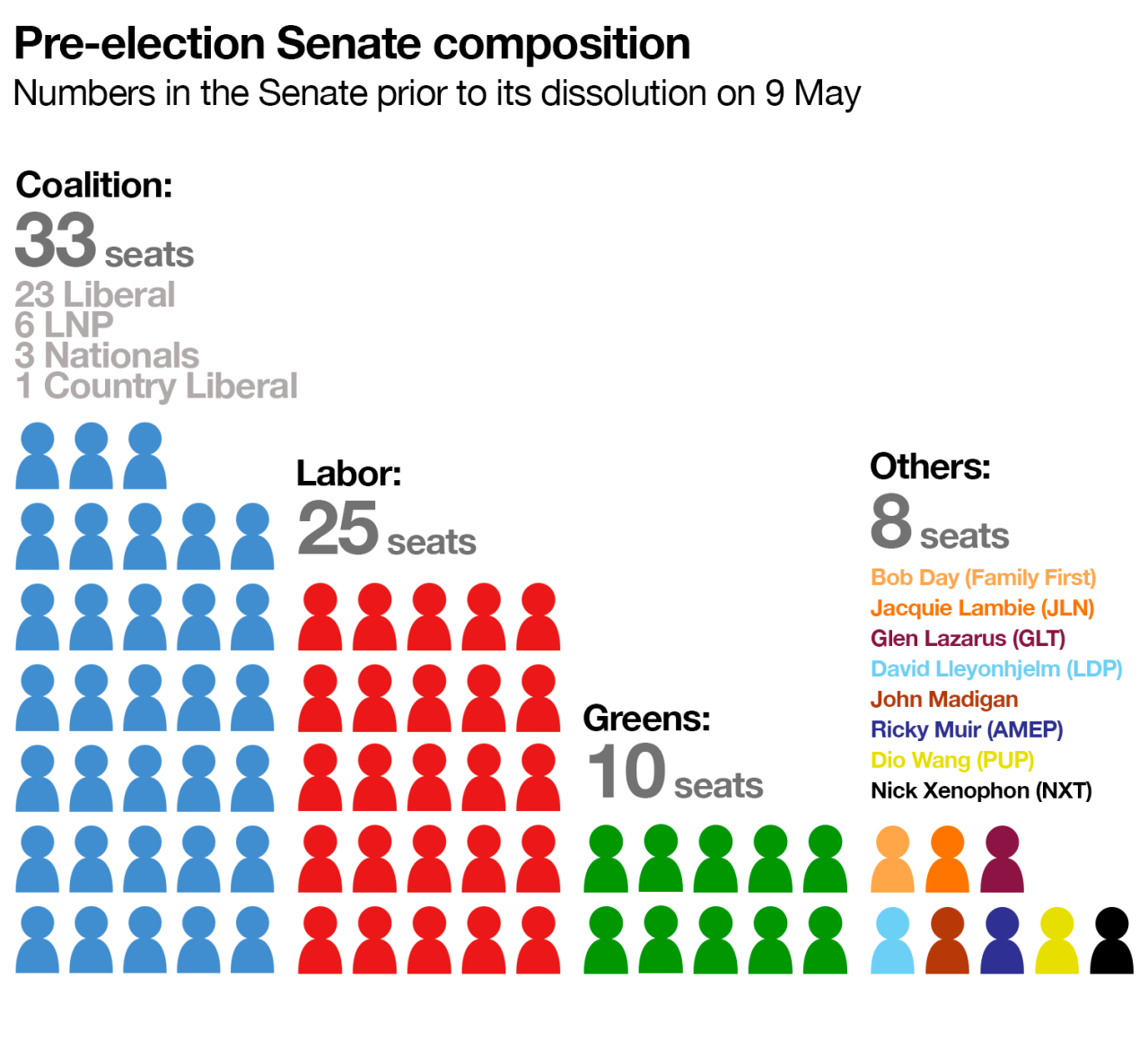