Even More Evidence BMI Isn't A Good Measure Of Health 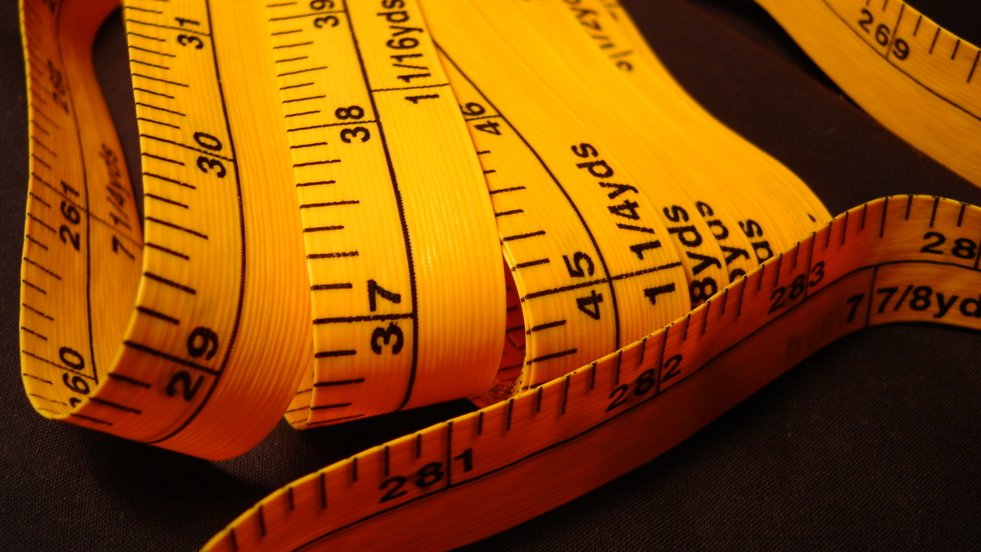 We already knew BMI isn't a great measure of whether a person is fat or not, but now a study confirms that it's not a good measure of health either.

BMI, or Body Mass Index, is popular because it's simple to measure. If you've ever read a headline about research on "obesity", they're almost never referring to how much fat was on research subjects' bodies: it's all about BMI.

It's true that fatter people usually have a higher BMI and that people with higher BMI are more likely to have more insulin resistance, higher blood pressure, and other risk factors for heart disease and metabolic disorders.

But when researchers from UCLA compared the BMI of over 40,000 people to their blood pressure, triglycerides, cholesterol, blood glucose, insulin resistance and C-reactive protein levels, they found that BMI didn't match up with these health measures as often as you'd think.

Half of people in the "overweight" category (BMI 25-29) passed these tests with flying colours. Meanwhile, 30 per cent of people with a normal BMI scored as unhealthy.

So if you're skinny, that doesn't mean you're off the hook; and if you're fat, you might very well still be healthy. The researcher who ran the study, A. Janet Tomiyama, told Medical News Today that it's unfair that employer wellness programs can charge more to people with high BMIs, saying that "employers, policy makers and insurance companies should focus on actual health markers".