Confront Your Own Omission Bias To Beat Procrastination 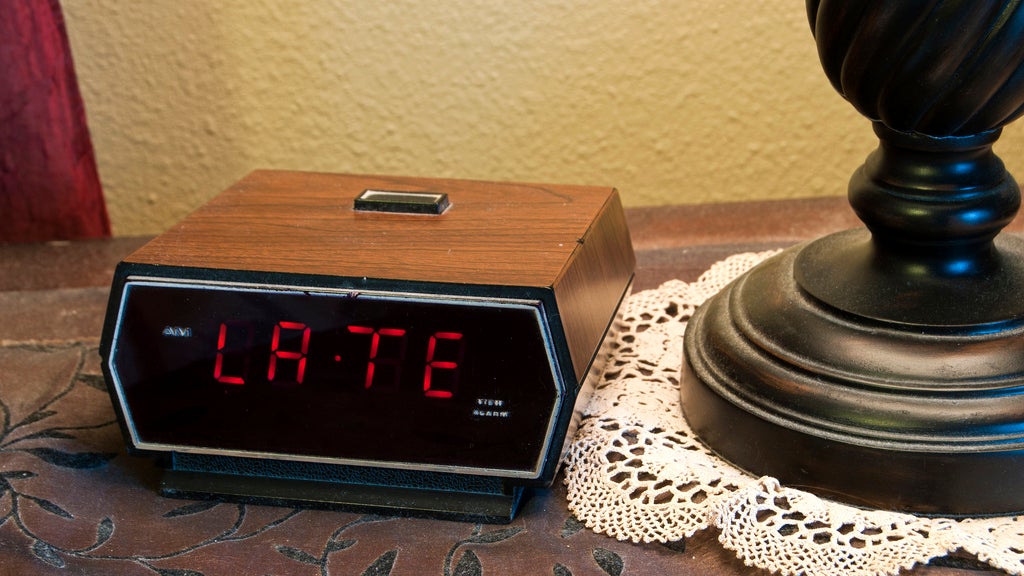 Procrastination usually causes problems, but we have a hard time confronting them. Our future self has a much better sense of why things go wrong. That's partly because the you in the present ignores the consequences of procrastinating. Photo by Evan.

While we might weigh the pros and cons of doing something new, we far less often consider the pros and cons of not doing that thing. Known as omission bias, this often leads us to ignore some obvious benefits of getting stuff done. Suppose you're repeatedly putting off the preparation you need to do for an upcoming meeting. You're tempted by more exciting tasks, so you tell yourself you can do it tomorrow (or the day after). But force yourself to think about the downside of putting it off, and you realise that tomorrow will be too late to get hold of the input you really need from colleagues. If you get moving now, you have half a chance of reaching them in time — so finally, your gears creak into action.

Inaction feels like it's less severe than actively sabotaging our projects because we're not really doing anything wrong. Except that wasting time on a project means you're taking resources away from what you're working on, starving it. If you want to beat your procrastination, you have to recognise that putting it off is just as harmful as if you, say, burned your paperwork or cancelled an important meeting. Once you recognise the consequences of procrastination, you're more likely to be motivated to get working.