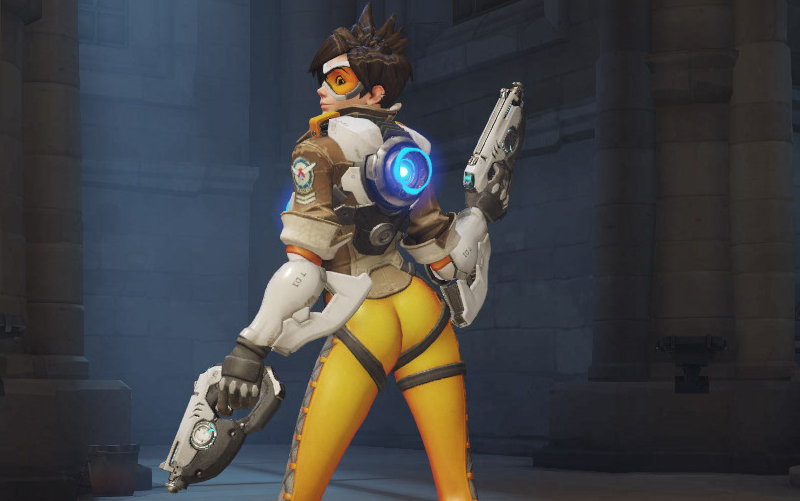 Brief news items of note for Lifehacker readers, including: Australia’s most intriguing unexplained phenomena, how Blizzard is trying to fix Overwatch’s toxicity problem, the richest people in 13 countries around the world.