The ‘Broquet’ Aims To Get Men Talking About Mental Health by... 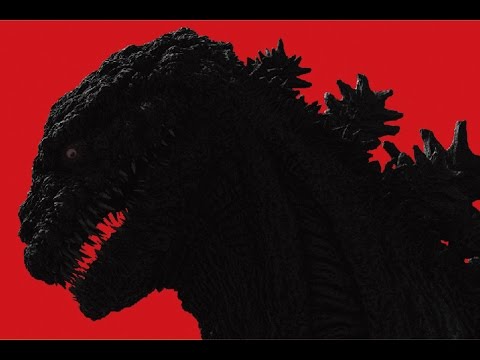 Brief news items of note for Lifehacker readers, including: Every AMD and Nvidia graphics card for 2016 benchmarked, watch the trailer to the new Japanese Godzilla, Hundreds team up to figure out which Pokemon GO monsters are the strongest.