Practice Keeping Your Cool With Your Most Annoying Critics 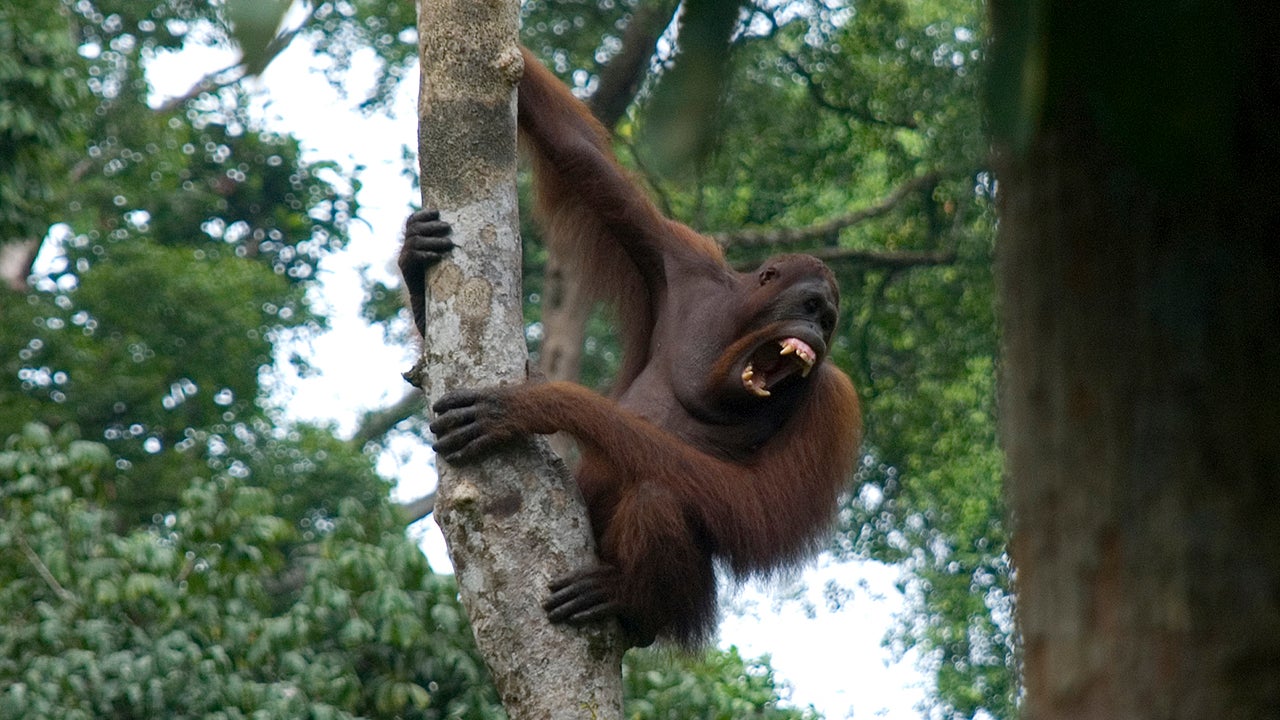 When some obnoxious jerk is getting on your case, the best thing to do might be to ignore them. However, if you could use some practice keeping your cool, then they might be an opportunity to give it a shot.

As marketer Wil Reynolds explains on Medium, he received a threatening email from a stranger with absurd demands. Rather than reacting with the anger we'd all feel in a situation like that, he used it as an opportunity to practice responding professionally. Not only did it lead to the other person backing down, it was excellent practice for keeping his cool under pressure:

I could call this person and try to stay calm the whole time, never raising my voice. It was a RARE opportunity for me to practice staying 100% calm with someone who was irate with me vs giving it back to them. I haven't had to take that kind of abuse since I was a server in college.

Of course, there are always those occasions where it's a bad idea to get involved with outraged critics at all, but in most cases you can choose to respond professionally, rather than ignoring it entirely. If you could use the practice, though, it's a handy perspective that turns a crappy situation into a beneficial one.

How I Practice Resilience for the unknown trying times ahead. [Medium]