The Strategies That Work Best When Haggling A Used Car 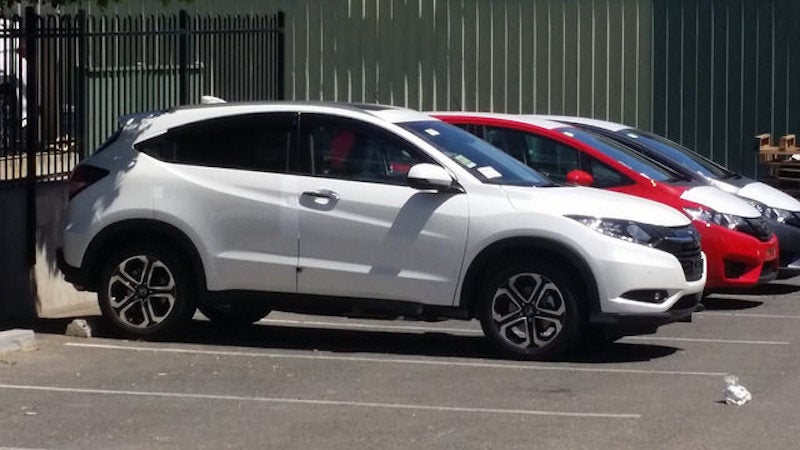 If you're going to buy a car, be prepared to haggle. And some strategies work better than others. In a recent survey, Consumer Reports summarised the negotiation methods that work best for getting a better deal on a used car

According to the survey, 70% of used car shoppers haggle, and that leads to a better price 83% of the time. They found that the most successful method for haggling, hands down, was just asking:

It's worth noting that the percentages are relative. For example, if you threaten to walk away and you're unsuccessful, chances are, you already tried the straightforward approach to no avail, so it makes sense that the percentage would be lower — it's typically a last ditch effort. The data is still interesting, though, and seems to reveal that simply asking for a better price works more often than not.

For more detail, check out the link below.

Why Haggling for Your Next Car Really Pays [Consumer Reports]