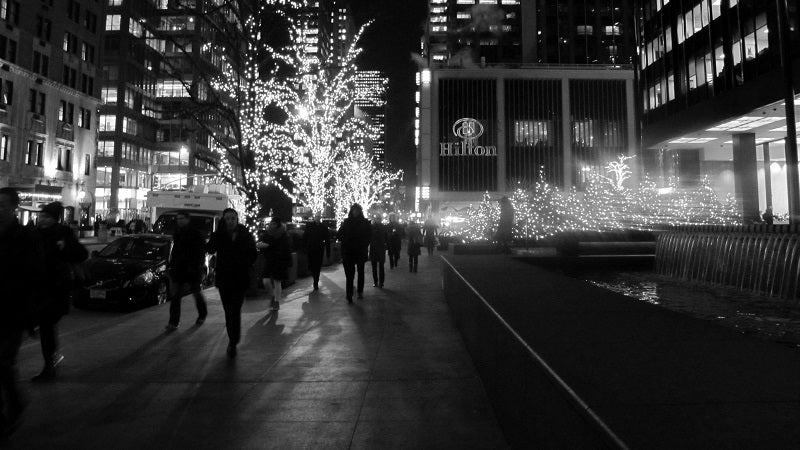 You're walking down the street when you see that friend of a friend you met at that thing. You don't want to stop and have an awkward chat, but you also don't want to be rude. Here's a simple eye contact trick that works every time. Photo by frankieleon.

According to Ronald Riggio, a professor at Claremont McKenna College who specialises in nonverbal communication, it's disingenuous to completely avoid eye contact when you know someone, but it's also odd to make too much eye contact. So, as Riggio explains, it's best to give some quick nonverbal cues like a slight nod, smile or eyebrow flash (raising of the eyebrows) using this method:

You won't look like a jerk trying to ignore them, you won't look like a creep staring at them and you don't have to say a word if you don't want to. All in all, less awkwardness for you and them. It might seem silly to have a method for such a basic social interaction, but as social psychologist Jeremy Nicholson explains in the Science of Us article linked below, having one ready in your mind can help reduce any anxiety you might have toward such encounters.