The Jobs Where You Can Expect To Retire Early, But Not Because Of Money 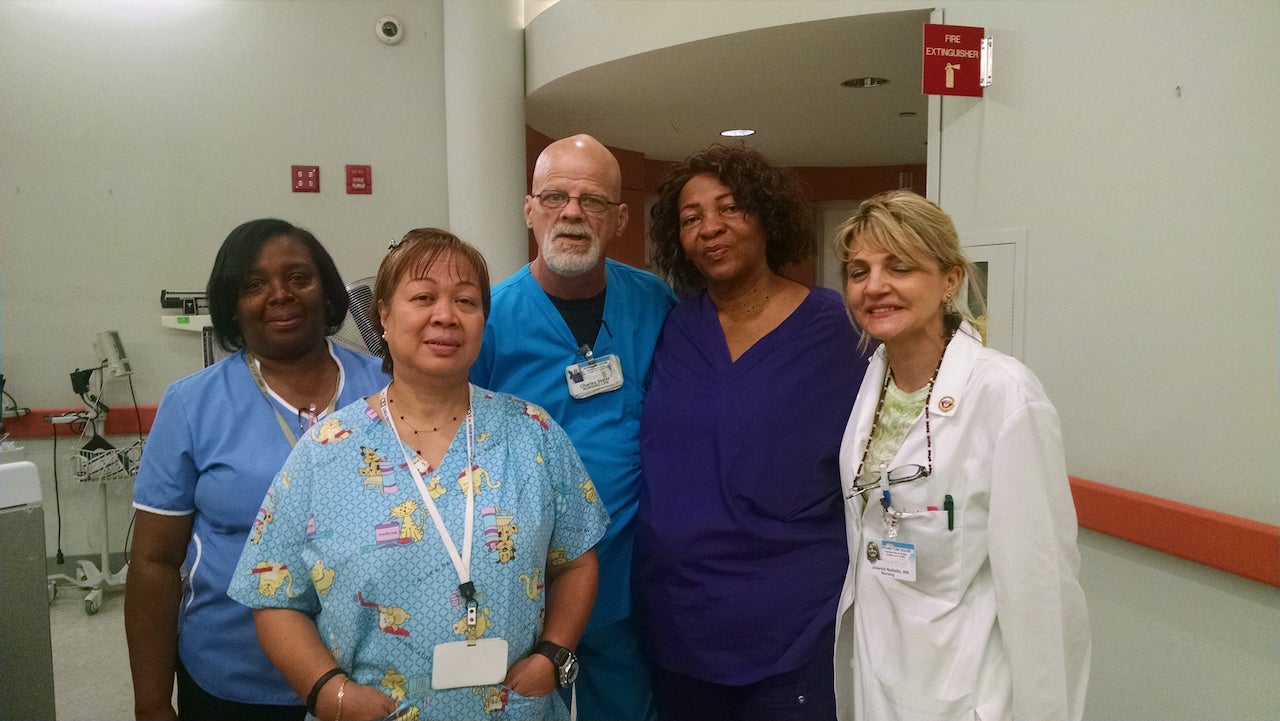 When most of us think of "early retirement", we think about living the easy life, but many people who "retire" early do so because their jobs are physically demanding, and difficult. This new study from the University of Michigan highlights the jobs where you can expect to retire early (or later) for whatever reason. Photo by The All-Nite Images.

The full text of the study is linked below, but the folks at PayScale highlighted the three jobs where people are most likely to retire early:

In short, the reason people in these fields retire so quickly is because each of them is physically demanding; requires long hours or specialised skills; or is dangerous in its own way. Because of the time and both physical and emotional demands, sometimes these jobs just aren't well suited for older workers, burnout is common and turnover is high.

On the other hand, there are jobs where people tend to retire later, partially for monetary reasons, but also because they're jobs that people are drawn to late in life, or the people who have them have a great deal of passion for them:

In some of those cases, these careers are also lifestyles, or things you've trained for for years and years, so it makes sense that once you get to a certain level (like a composer or a judge, for example) you're not going to leave it terribly quickly. Additionally, while few of them will make you rich, it's not to say that these professions don't pay well once you get to a certain level.

For more detail on each of these, or to read the full report, hit the links below.

Occupations and Work Characteristics: Effects on Retirement Expectations and Timing (PDF) [University of Michigan via PayScale]