The Complete Guide To Setting Up Your Raspberry Pi

So, you finally picked up a Raspberry Pi and it’s sitting on your desk, waiting for you to do something awesome with it. Good news, setting it up is stupid-easy these days, and in less than 30 minutes, you’ll be hacking away on your tiny little cheap-as-chips computer. 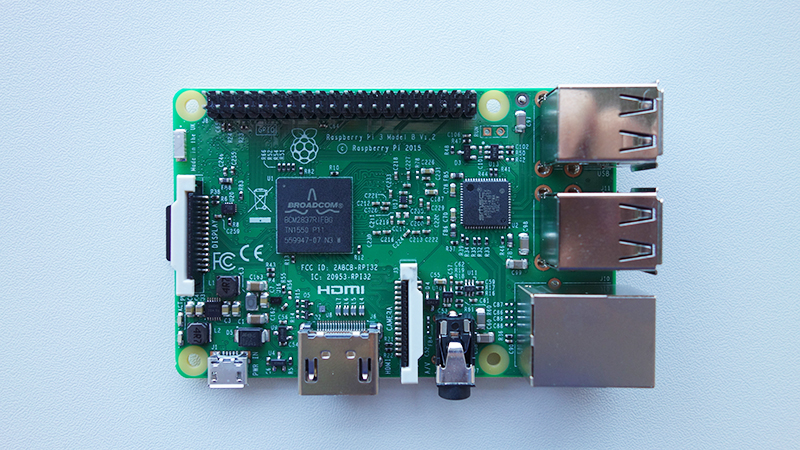 The Raspberry Pi is a small, ultra-budget computer that fits in the palm of your hand. It runs Linux as well as a handful of other low-power operating systems. It was created by the Raspberry Pi Foundation to get computers into the hands of kids around the world, and to teach them to code. Since its initial launch, it’s become the most popular computer for DIYers who want to make their own electronics projects, from media centres to video game systems. The Raspberry Pi also has it’s own official operating system, Raspbian. Other operating systems exist, but they’re mostly made for specific projects. Raspbian is the operating system most people will want to start with, so it’s the one we’ll detail how to install here.

The Raspberry Pi has gone through several iterations since its launch in 2012. The newest version is the Raspberry Pi Model 3. For $56.18, you get a caseless computer that includes an HDMI output, up to four USB ports, Wi-Fi, and Bluetooth.

Once you’ve collected together all those accessories, it’s time to set it up.

Step One: Install Raspbian Onto Your SD Card Using NOOBs

First things first, you need to get Raspbian onto an SD card. This means you’ll need to download the operating system on another computer and transfer it over to an SD card using an SD card reader. You have two ways of doing this. You can install Raspbian manually, which requires either command line know-how or external software, or you can download and install NOOBs, which stands for “New Out of Box Software.” It’s a much simpler process, and the one we’ll use here.

That’s it. You’ll do the rest of the work on the Raspberry Pi itself, which means it’s time to hook it up to your monitor. 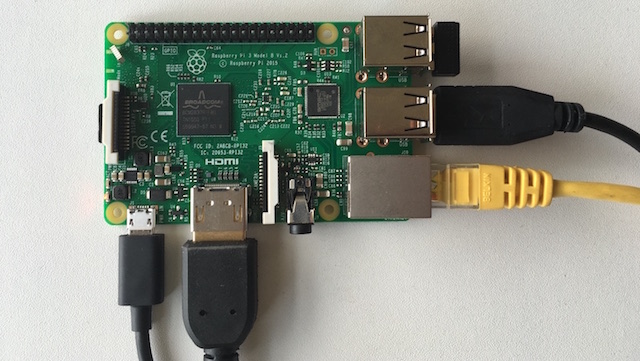 Finally, once everything is connected, go ahead and plug in your power adaptor. The Raspberry Pi does not have a power switch, so once you connect the power adaptor, it will turn on all by itself.

When you first boot up NOOBs, it will take a couple of minutes to format the SD card and set up a few things, so let it do its thing. Eventually, you’ll see a screen asking you to install an operating system. This process is super easy:

Now, let NOOBs run the installation process, which can take 10 or 20 minutes. When it’s complete, it will restart and send you straight into the Raspbian desktop, where you can configure everything else.

Congratulations, your Raspberry Pi is basically ready to go. In Raspbian, you’ll see a start menu where you can select applications, open up a file browser, and everything else you’d expect from an operating system. First though, you’ll probably want to set up your Wi-Fi connection and any Bluetooth devices you want to use.

Connect to Your Wi-Fi Network

Connecting to your Wi-Fi network works the same in Raspbian as it does it any modern operating system.

That’s it, you’re now connected to Wi-Fi. This will work in both the command line and in the graphical interface, so you only need to set it once. If you have an older Pi and you’re using a Wi-Fi adaptor like this, the process is the same.

If you have Bluetooth devices, like a mouse or keyboard, that you want to use with your Raspberry Pi, you’ll need to pair them with your Pi. This varies a bit depending on your device, but it’s a straightforward enough process:

That’s all there is to it, now you can start playing around with Raspbian. Go ahead and click around and open whatever you want, if anything ever goes wrong and you mess something up, just follow the above process to reinstall Raspbian again.

Connect to Your Raspberry Pi Remotely 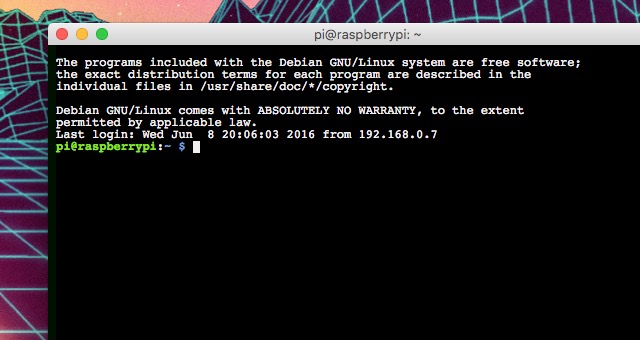 While the Raspberry Pi might cost under $60, the added requirement of needing an HDMI monitor and a USB keyboard and mouse bumps up the cost a bit. Thankfully, you do have ways to connect to the Pi remotely. This is especially useful if you only have a laptop in your house, or you don’t have access to a monitor. Neither of these are required by any means, but they’re nice to know about if you need them.

Remotely connecting to and controlling your Raspberry Pi is a pretty useful feature, so you’ll want to familiarise yourself with both of these remote connection methods at some point.

Take It Further With Some of Our Favourite Raspberry Pi Projects

Setting up and installing Raspbian is really just the first step with a Raspberry Pi. Once you’re done with that, it’s time to really start digging into it and making something new. Here are some of our favourite projects and guides:

We’ve featured countless other Raspberry Pi projects, so go ahead and dig around on the Raspberry Pi tag page if you’re looking for inspiration on what to use your Pi for.