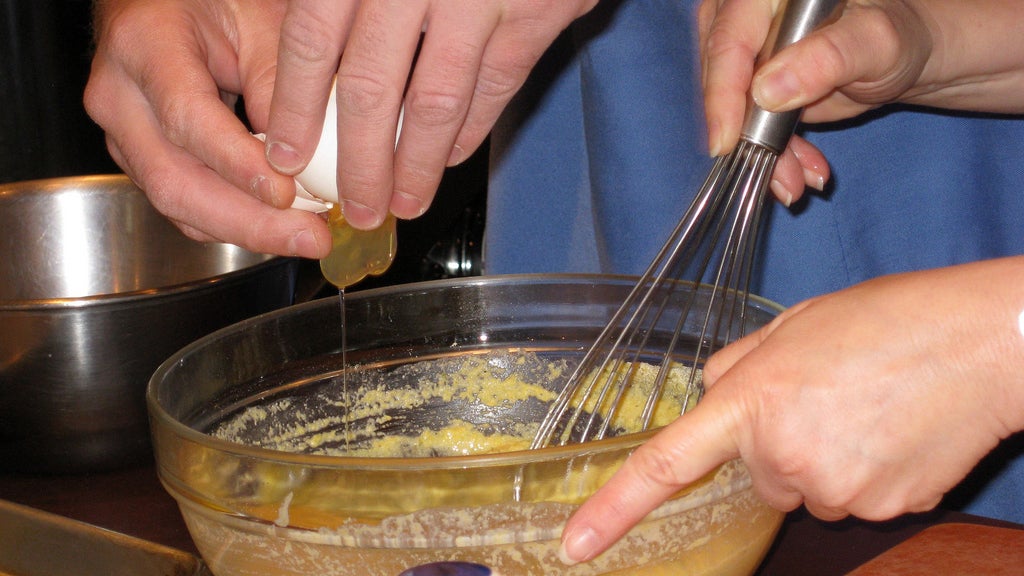 When you find a recipe online, it's not uncommon for it to include several "in a separate bowl" steps that use more dishes than you need to. In most cases, you can probably skip that and use the same bowl or pan you're already cooking in.

As home tips site The Kitchn explains, the separate bowl step is most often used to adjust the timing of steps, rather than because the ingredients actually need to be separated. For example, salads often have you make the dressing in a separate bowl and then pour it on when it's ready. However, you can make the dressing directly in the bowl with the salad as long as you don't let it sit for too long:

The same goes for roasted vegetables. They get tossed with garlic, spices, and olive oil directly in the pan. Deft hands are required here as well. Those shallow jelly roll pans don't have much of a lip, so you can easily make just as much of a mess, but I find it much easier to wipe off a spill on the counter than add another bowl to the sink.

If you're still learning to cook or trying a recipe for the first time, it might be better to follow the instructions to the letter first. After that, you can start removing those unnecessary dishes as you figure out what's needed and what isn't. As we've said before, recipes aren't a Bible. If you can save yourself from having one more dish to clean, all the better.

The One Thing I Skip Over in Every Recipe ... Kind Of [The Kitchn]