People Who Value Time Over Money Are Happier 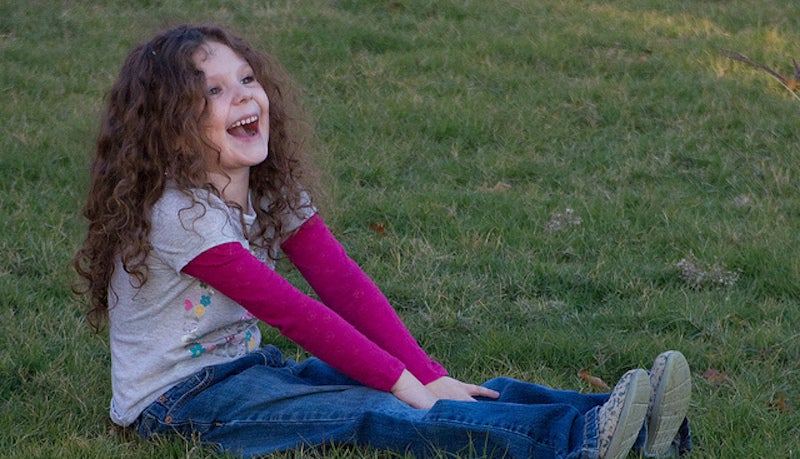 Money can indeed buy happiness, but that doesn't mean money is everything. A recent study found that people who value time over money tend to be happier. Photo by Gordon.

Researchers at UCLA and the Wharton School wanted to study this further and see how time affected the results. They also wanted to look at happiness through the lens of what people want, not just what they already have. They conducted a series of experiments and surveys on over 4400 subjects, and found that two-thirds of those subjects said they'd prefer more money over more time. Here's what they reported:

Across studies, we asked thousands of Americans whether they would prefer more money or more time. Although the majority of people chose more money, choosing more time was associated with greater happiness — even controlling for existing levels of available time and money. Additional studies and experiments provide insight into choosers' underlying rationale and the causal direction of the effect.

As the Washington Post points out, the correlation-causation argument could apply here. Perhaps people who want more time already have enough money. In other words, could happiness be less a function of wanting time, and more a function of having money? Reporter Christopher Ingraham explains (emphasis ours):

I posed this question to UCLA's Hal Hershfield, one of the lead authors on the study...he points out that even when they did control for the amount of money people already have, they saw the same effect: "By statistically controlling for already existing levels of wealth, we show that choosing time over money has a positive effect on happiness over and above wealth,"

As Hershfield points out, they can't rule out the possibility completely, but they do account for it in the study. Either way, it's a good reminder that sure, money can make you happy, but at the end of the day, it's just a tool. There are more important things that affect your happiness.