Nope, Urine Is Not Sterile 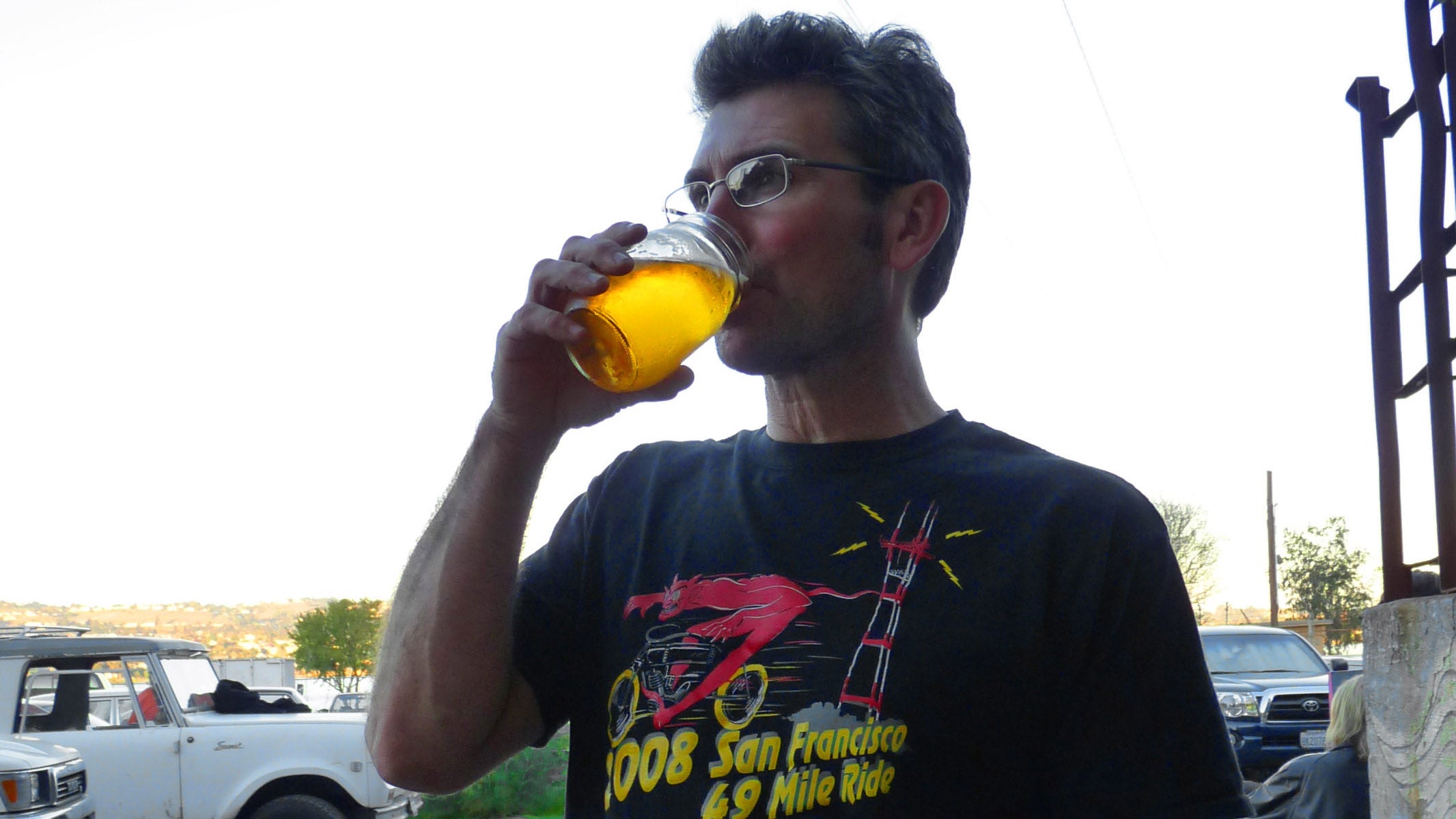 Urine consists of urea, water, sodium, potassium and other chemical compounds. For a long time, people who watched too many survival shows and even doctors thought urine was germ-free. As it turns out, urine isn't sterile when it leaves your body.

In a study published in the Journal of Clinical Microbiology, researchers collected urine samples from both healthy women and women who had an overactive bladder. They confirmed the presence of live bacteria in bladders and urine of even healthy women.

Previously, if bacteria turned up in a patient's sample, doctors would treat it as some sort of urinary tract infection (though the cut-off point for a positive test was more than 100,000 colony-forming units per milliliter of urine). This isn't the first time researchers have debunked the whole notion of germ-free urine.

The myth of sterile urine originated from the idea that under normal laboratory testing techniques, urine samples from healthy people wouldn't produce enough colonies of bacteria to be "clinically significant". It was assumed the bacteria that were present had come from contact with the skin or other non-sterile surfaces — hence, the aforementioned cut-off point.

In a follow-up study presented to the American Society for Microbiology, the same researchers took urine samples from 84 women and incubated them under both different, friendlier conditions and the standard lab procedure.

In the results, more than 70 per cent of the samples contained bacteria, whereas with the standard testing procedure, 90 per cent of these bacteria had been previously reported as "no growth", demonstrating its limitations.

These findings further revealed that the bladder-inhabiting bacteria in women who had an overactive bladder were different and more diverse from those in healthy women. The team hypothesized that the bacteria behave much like those bacteria that are found in the gut, and a change in the "normal" balance of flora might be behind overactive bladders symptoms.

This changes the way medical professionals and scientists can approach research around preventing and treating bladder disorders like UTIs and incontinence, one of the researchers wrote in a paper in European Urology.

Urine is not sterile: use of enhanced urine culture techniques to detect resident bacterial flora in the adult female bladder [Journal of Clinical Microbiology]