How To Get Started With Streaming

Netflix and chill is all well and good, but there are still loads of people who have never tried streaming video. Fortunately, it’s very easy to get started. Better yet, for many people it can be totally free to try.

While Netflix has the largest audience in Australia, we also have a range of other options with unique content.

For those who have upgraded their TVs in the past few years, it likely can already handle some of the streaming services.

Otherwise, for testing, it’s always possible to stream to a computer or mobile device, such as a tablet.

We also look at some of the available playback devices, and other options, such as accessing overseas content.

Despite writing about tech for a living, I only recently started using streaming services, thanks to an utterly abysmal ADSL connection. Now thanks to the NBN, I can access 4K content all day every day.

Ready to delve into the world of online streaming? Read on!

Streaming services require a decent internet connection to work without excessive buffering, and can chew through a fair bit of data.

For example, Netflix suggests a 1.5Mbps connection is enough to get started and 5 Mbps is needed for HD.

In our experience, you actually need a faster connection those listed, especially if you also have others using the connection at the same time.

If you don’t know your internets speed, test it at Oz Speed Test.

Alternatively, Netflix have their own speed test web app.

Watching 3 hours a night of HD Netflix could add 270GB of data usage a month, so plan accordingly. 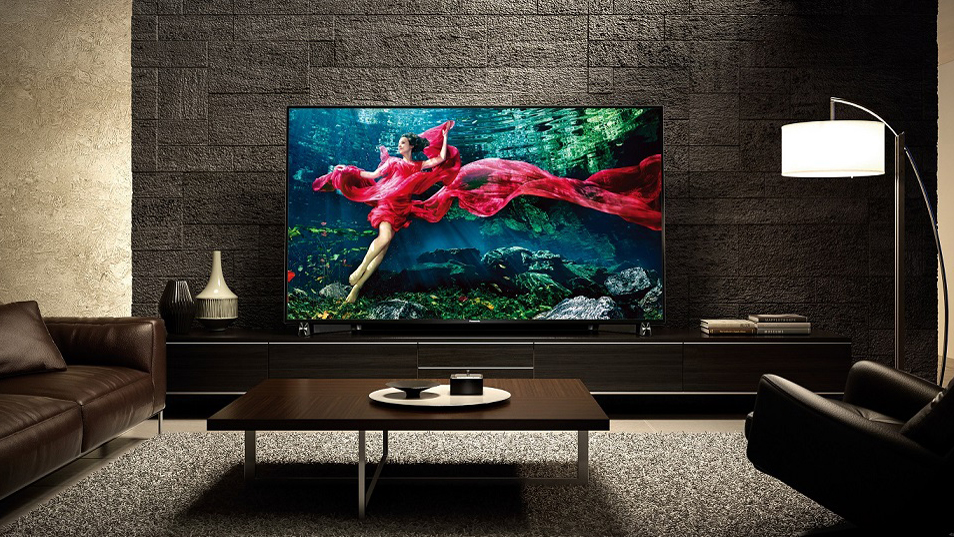 The vast majority of smart TVs sold in the past few years have apps available for the major streaming services in Australia.

It can depend on your specific model, and older dumb TVs are out of luck. If you have a recent Blu Ray player, double check in case it has smart options.

The best support is generally with TVs (such as some Sony models) that run Android TV.

That said, Samsung TVs are also great, and have an app for just about every streaming service available in Australia.

Other brands, such as Sony, LG and Panasonic have apps for some, but not all, TVs.

It’s worth noting that some older TVs can get the Netflix USA app, but they never got the Australian versions.

By spoofing your country (read on), it can be possible to install the app, which then will revert o playing Aussie content. 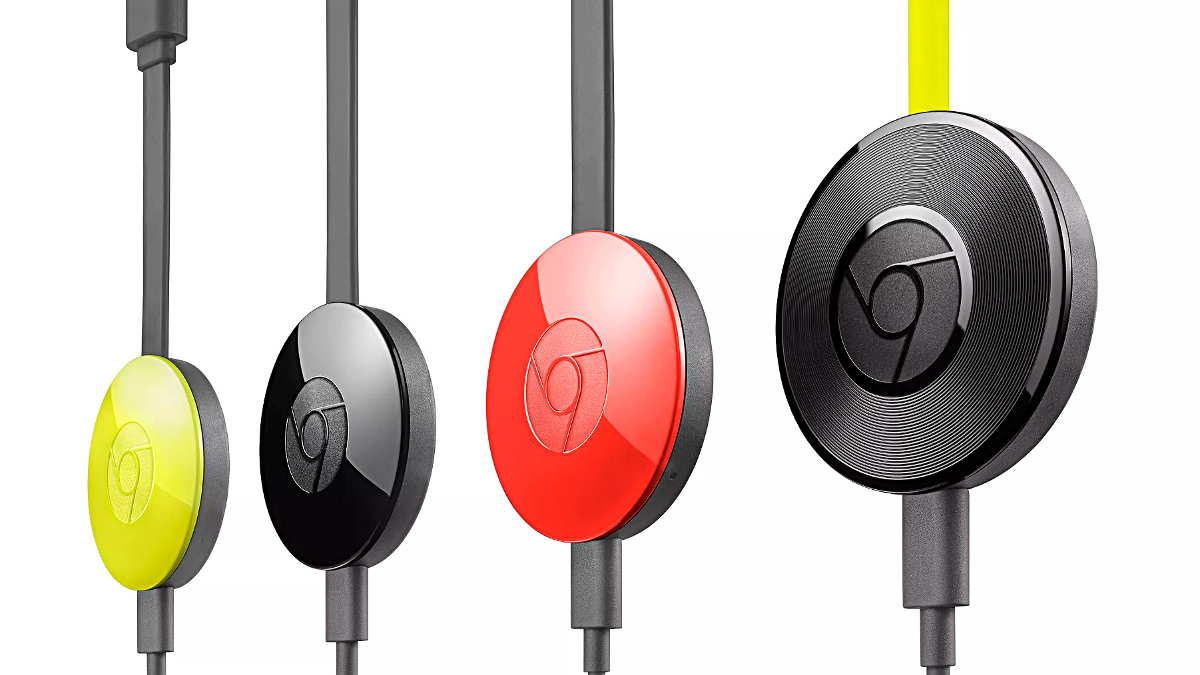 There are loads of big, high quality TVs out there in Aussie living rooms that don’t have any inbuilt smarts.

The thing is, there is no compelling reason to upgrade if you already have a HD model.

Instead, getting a media player is a viable way to add streaming support to a TV.

The cheapest and simplest is the Chromecast, from Google. It can be bought for under $50, and has apps for all the major streaming services. It’s also super simple and easy to setup, and just plugs into an HDMI port around the back of the TV.

The Chromecast doesn’t use a traditional remote – instead relying on a smartphone and app. For example, the Netflix app has an option to cast to your Chromecast.

Once the video is started, you don’t need to keep the app open, as the Chromecast takes over the stream. This means it won’t drain too much power from your mobile, which can be used for other things. Of course you do need to open to up up again to pause or pick new content.

There are plenty of other media players available that supports streaming apps.

Some good choices to start with are Apple TV, WD TV Live or a Roku Player.

All these options provide different sort of content, which is great for variety, but crappy for actually finding what you want.

Rather than trawl through every different website, looking for your favourite show, there is an easier option.

JustWatch allows you to search for a specific movie or show, and gives you the places it can be streamed, rented, or bought online.

Most of the streaming services have a free 1 month (or more) trial period, so it’s super easy to sign up and give it a try. Just don’t forget to cancel the membership if you don’t want to stick with it. 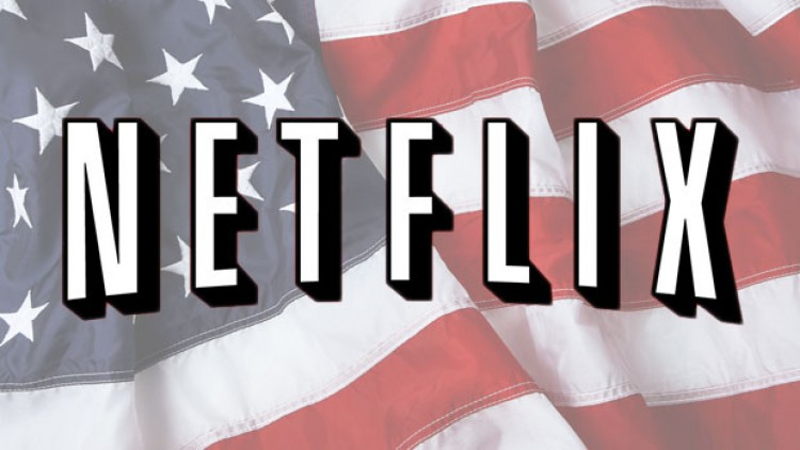 The problem with streaming is that in Australia, we miss out on loads of great content.

Want to watch Chuck? No dice in Australia for streaming, where is is only available to buy.

While many local services have no international counterpart, Netflix has heaps of USA only content. Other regions have different shows again, so it can be worth trying them out.

There are loads of methods to trick your TV or media player into thinking it’s based in the USA, but one of the easiest is with a smart DNS service.

A good place to start is Getflix. The service is built specifically for dodging geoblocking, and has easy instructions to follow.

It also has a free 14 day trial, so you can test the waters before parting with any money.

For more info and options, check out this Gizmodo guide.

Another choice is a VPN service, such as the Australia Vanished VPN.

Do you use a streaming service, and if so, what is your playback device of choice? Tell us in the comments.