Five Cool Things That Came Out Of Computex 2016 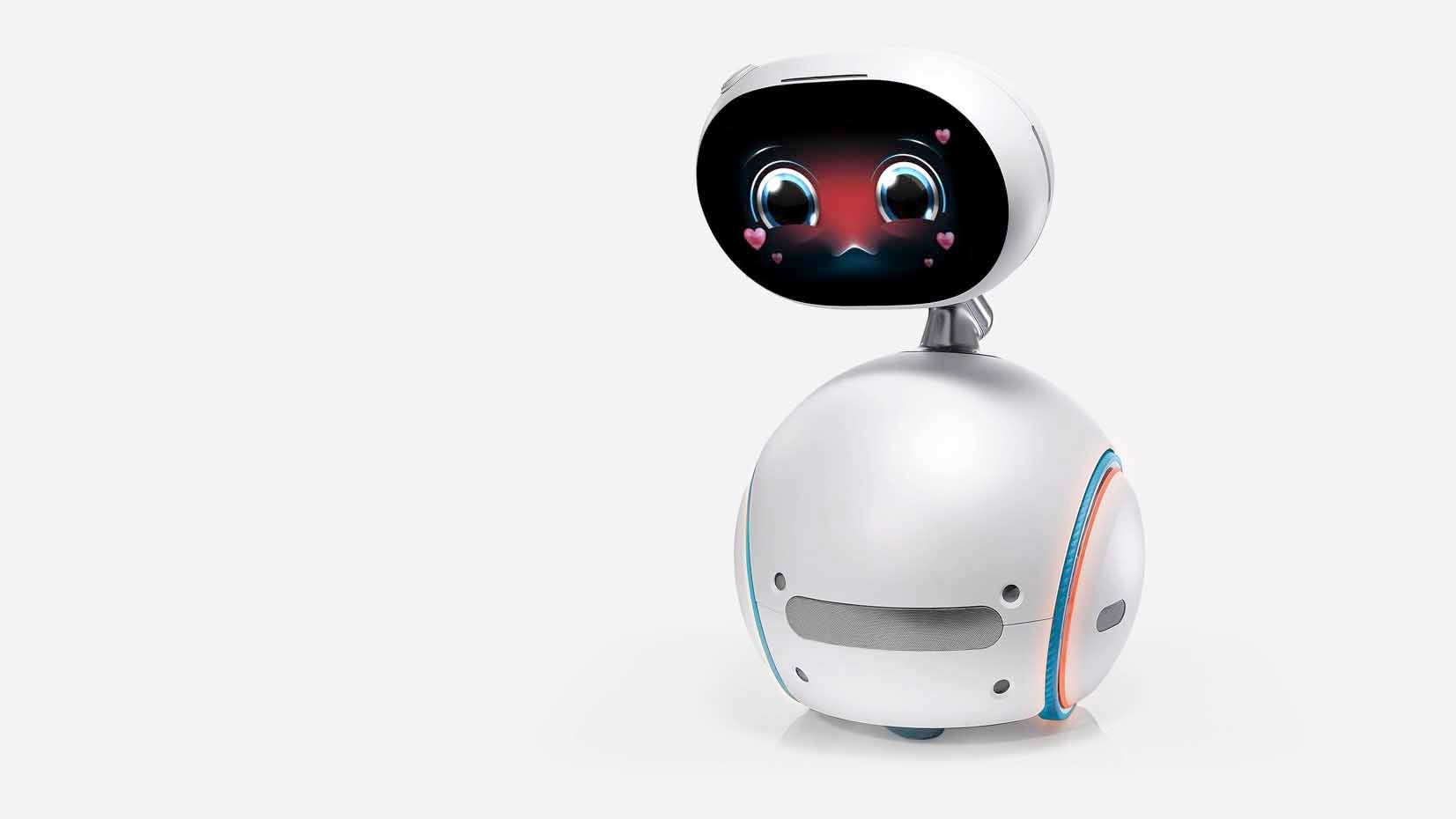 Computex 2016 in Taipei is wrapping up over the weekend. It's one of the biggest technology trade shows in world and vendors have spent the past week flogging their latest wares, eager to impress the crowds with new gizmos and computer offerings. Here are some of the highlights from the show.

As you'd expect from, virtual reality was huge over at Computex this year. Technology vendors have been tripping over themselves to show-off their VR prowess and Computex provided the perfect stage for them to do so.

There were plenty of VR demos on show, one of which was a skydiving simulator complete with a rig that lets you dangle in mid-air. Alex Walker from Kotaku Australia, who is at the show, is not a fan, but perhaps some of you adrenalin junkies out there would be able to appreciate it.

If you're a PC components and gadgets fanatic, Computex would be heaven for you. All the major technology brands are there and have brought along their latest offering including CPUs, graphics cards, laptops, desktop PCs and accessories.

Campbell Simpson from Gizmodo Australia has written up a great round-up of the new computing products that were announced at Computex this year so be sure to check it out.

#3 The Asus Zenbo Robot That Stole The Show

Out of all the things that Asus announced at Computex, the Zenbo robot is the one that captured people's attention the most. This adorable little robot is aimed at the elderly and is designed to link smart devices in a home so that they can be access centrally. You can even make video calls directly through Zenbo's adorable screen/face.

#4 The Internet Of Things Gets Personal

Internet of things (IoT) is one of those terms that have been so overused that it's starting to become annoying. It essentially alludes to connected devices in a connected world. There's no doubt about the potential this kind of technology has on our everyday lives but I'm not really sure consumer really understand the implications of IoT.

But that may change as vendors come up with IoT offerings that people can relate to. Alex Walker wrote a piece for Gizmodo Australia about a discrete IoT pouch that is targeted at the health sector that could be used to keep track of people with dementia who have a tendency to wonder off on their own.

Alex's grandfather had dementia and the product resonated with him:

"More of this stuff can now be tracked. That’s the point of the Internet of Things. The most innocuous of things can upload data to the cloud.   "Data that says your grandfather’s walking around on a road at 2 in the morning. Data that tells you your grandmother is breathing just fine. Data that reduces the need to physically be by their side, just to make sure they’re warm, safe and sound.   "Data I wish my mother had over a decade ago."

You can read his story over at Gizmodo Australia.

NVIDIA is a staple at Computex and this year the graphics card company laid out its vision for the future that can be achieved through artificial intelligence, deep learning and driverless cards.

Now, what do all these things have to do with NVIDIA, a company known for GPUs? Well, more than you'd think. According to NVIDIA CEO and co-founder Jen-Hsun Huang:

"100 of the world’s top supercomputers are accelerated by NVIDIA GPU. The NVIDIA GPU called Tesla is the most successful supercomputing, high performing computing accelerator in the world today.

NVIDIA is keen to move away from the image of being just a graphics card maker; it wants to be a leader in deep learning as it's a high intensity, high performance application and that's the type of market the company wants to target.

You can read more on this over at Gizmodo Australia.