While the Oculus, Vive and Playstation VR all view for your attention, there is a simpler virtual reality option. Using a smartphone and VR headset, you can play games, watch videos and view 360 photos. The options range very expensive to very very cheap. So what should you buy and what features are important?

VR doesn’t have to be complex to be effective – just watching 360 videos or viewing images is enough to wow someone new to virtual reality.

There are also now a range of 360 degree consumer cameras available.

All you need is a smartphone, a VR headset, and internet access. There are also VR games available.

There are loads of cheap headsets available, but not all give the same experience. Other more expensive options such as the Samsung Gear VR are more expensive but offer more options.

We tested a range of options and put together a list of tips to make sure you get the best deal. 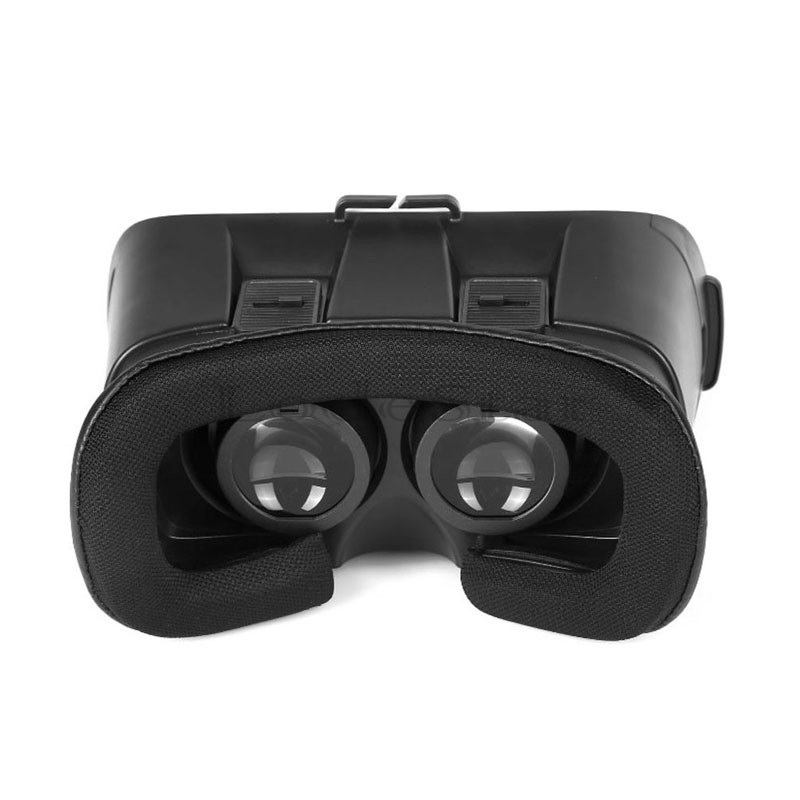 In our experience, having adjustable focus is critical to getting a sharp image and we would not buy a VR viewer without.

Cardboard VR headsets can have the lens physically set the right distance, but are not typically easy to adjust.

The focal length adjustment ensures the lens and screen are the right distance from each other, and your eyes. Without a focus adjustment, the image is typically a bit soft.

If you wear glasses, many VR viewers don’t fit over the top very well, or can be uncomfortable for long use. Look for models that specifically advertise that they work with glasses.

Focus can also be an issue – though for some users, the focal adjustment can be enough to do away with the glasses.

VR headsets need to actually hold the smartphone in place, and there are a few different arrangements.

Most common is car mount style adjustable gripper, which can handle a range of sizes, and give precise positioning. These work pretty well with a variety of phones, but can’t always accommodate cases.

Cheaper headsets often do away with this, and use an array of suction cups. It actually works pretty well with the right phone, but many won’t stay in place. A cheap smooth backed polycarbonate phone can can help.

Other methods include special slot loading mounts, or for the really cheap ones, simple cardboard flaps or rubberbands. 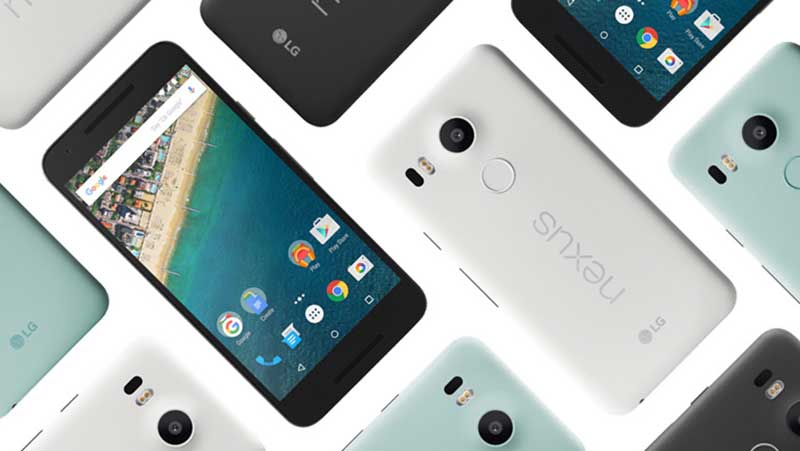 Just about any phone released in the last few years is perfectly capable of displaying 360 degree video and photos.

For gaming, a more powerful model might be needed, but even then you might be surpised at how well older phones work.

A higher resolution screen is best, as well as a 5 inch or larger size. For very large phones, double check it will actually fit inside your viewer of choice.

The cheap cardboard options are great to mess around with, but for extended use, a proper passed plastic model is best.

Avoid the plastic versions of the cardboard viewers – they are not worth the price increase compared to just buying a moulded plastic model. 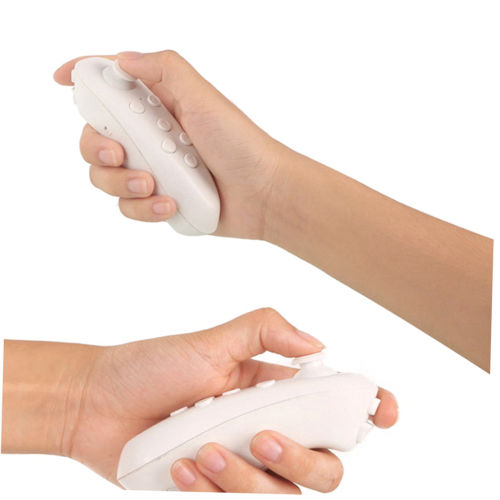 Some VR headsets have a basic interface, such as a single magnet ‘ button’.

A better option is to buy a Bluetooth controller. Cheap models start from about $10, and make a world of difference in using different apps.

For those just starting out in VR, it can be worth buying a el cheapo cardboard model to experiment with. If VR captures your attention (it will), upgrade to a better headset. 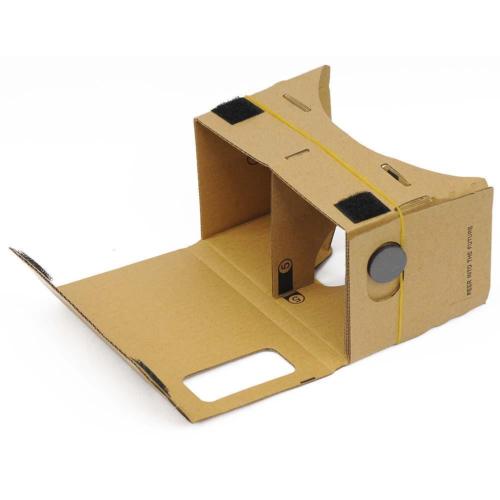 The cheapest option available, Google Cardboard can be bought for about $2.50 (including delivery) on eBay International.

Expect to pay about $5 is ordering from within Australia.

With limited to no focal adjustment, the image won’t be as sharp as more advanced headsets.

Expect to pay a little more if you want things like head straps.

While Google Cardboard works pretty well, it is not exactly comfortable to use for long periods.

Instead, it is better suited to showing off the tech to new users.

Another options is to buy the actual lenses (for as little as $1) and build your own versions. 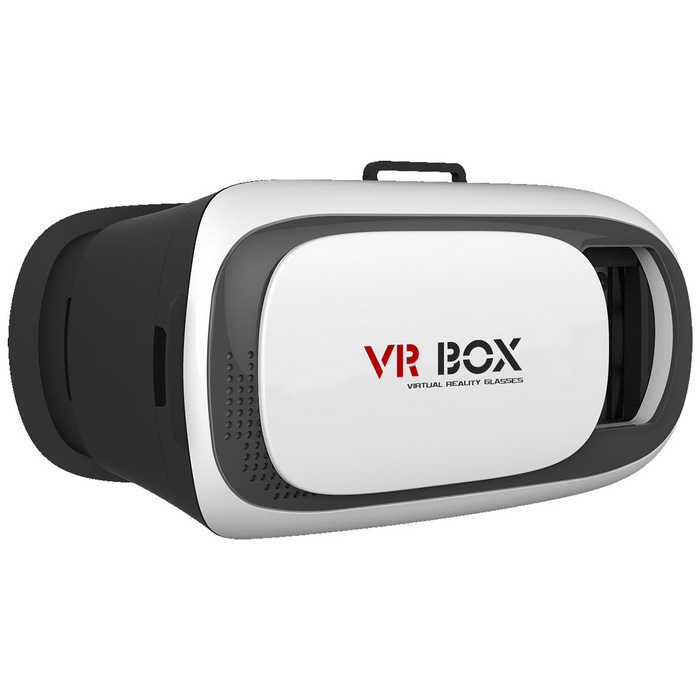 Jumping online, there are loads of plastic VR viewers, with all sorts of weird unknown brand names.

The thing is, most of them are just rebranded versions of the same thing. As always, look for models that have both pupil and focal adjustments.

A good model to start with is the VR BOX 2.0. The headset has both pupil and focal adjustments, and is often shipped with a controller.

For example, you can grab a VR BOX 2.0 for about $25, in Australia, including shipping and a remote. 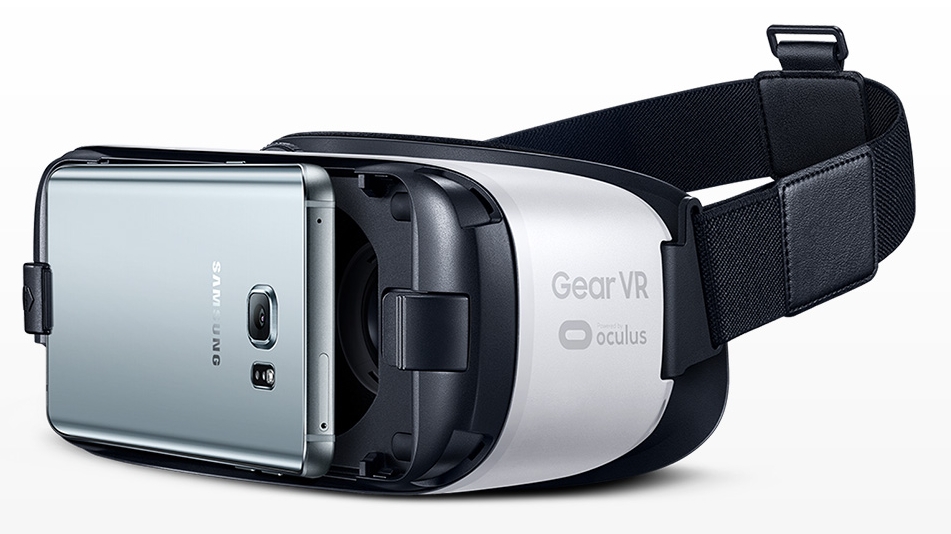 One of the best VR headsets available, the Gear VR has extra sensors in it for a more accurate and immersive VR experience.

In fact, Samsung teamed up with Oculus, to ensure the best tech.

It is also of better construction than cheaper units, and more comfortable for long periods of use.

It also has a touchpad on the side, for interacting with VR environments and games.

The downside is that it only works with a select set of Samsung phone, and costs around $160.

Have you used a VR headset? Tell us about your experiences in the comments.