Advice From A Former Apple Speech Writer: Pick Your Audience 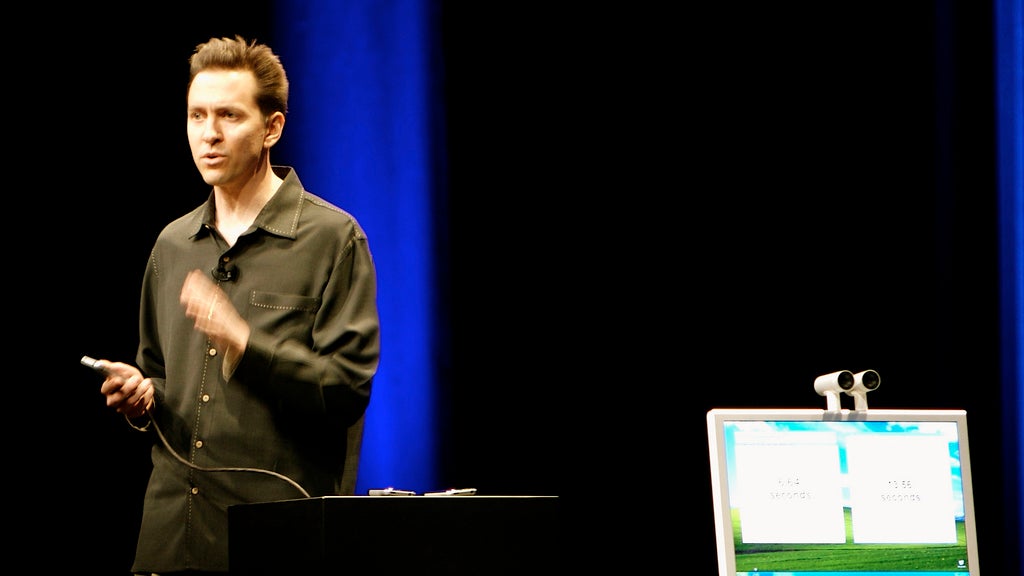 It's hard to deny that Apple is pretty great at presentation. Former Apple speechwriter Jayne Benjulian explains one key that helps the company perfect their speeches: Choosing your audience. Photo by Ben Stanfield.

As Benjulian explains in an interview with The Atlantic, your audience is mostly likely to accept your message if it's clear, spoken with credibility and if it resonates with the audience. That last part is key. You might think that if you craft a persuasive enough speech, then it doesn't matter who hears it. However, try to imagine a room full of hardcore Android fanboys filling up a WWDC presentation and you'll see how quickly a poorly chosen audience can hurt you. Or, as Benjulian explains:

One of the things that is, and was, difficult is that every speech has to be credibly spoken by a particular speaker and perfectly pitched to a specific audience. That means deep research into who was in each audience. So of course a speech is about your central concept, what it is you're saying, but it's also who's saying it and whom you're speaking to.

Of course, Apple (or any tech company) can put out invites and get the people that are most interested in their product. Most of us might not be able to choose who we give speeches to. The alternative is to know your audience and tailor your speeches to what they're interested in. Carefully choosing who you speak to and what you present can mean the difference between a great speech and a poor one.