Yes, You Can Buy Emergency Contraception For Someone Else 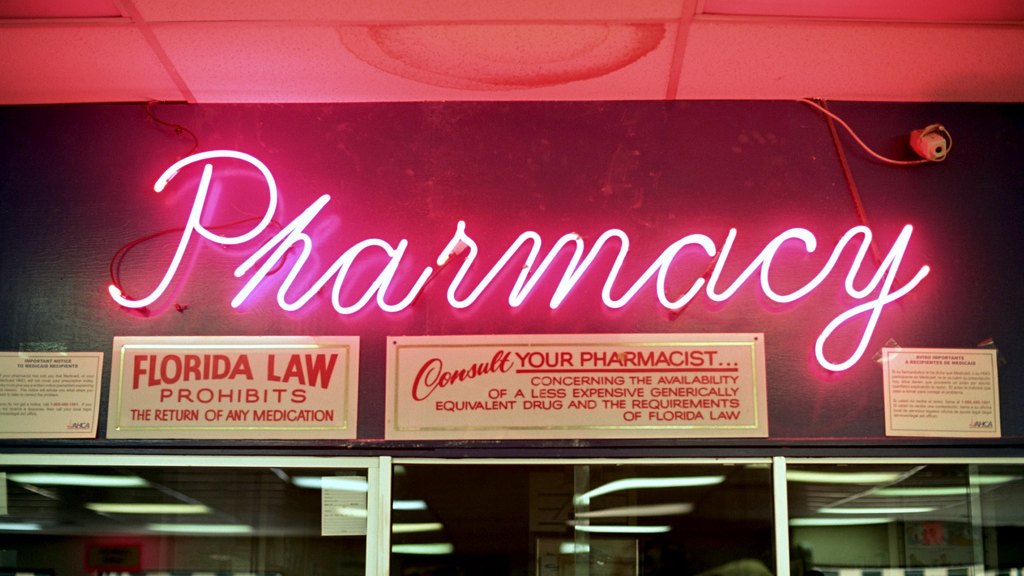 Some of the people who need emergency contraception the most are the people who might be the most embarrassed (or have the hardest time) going and buying it themselves. What you might not realise: since it's over the counter, you — as a friend, partner, or parent — can do that person a favour and buy it for them.

Emergency contraception is what you need if you were having penis-in-vagina sex and your regular birth control method failed (or if you weren't using any, but suddenly realise you should have been). That includes a broken condom, a missed pill or planning to pull out and not actually pulling out. People who have been sexually assaulted may also find themselves in need of emergency contraception (not to mention other forms of help — so don't forget that you can get help here from 1800 Respect, the National Sexual Assault Domestic Family Violence Counselling Service and other resources listed at Reach Out).

In any of those cases, the person who needs emergency contraception might not be up for an immediate outing to the pharmacy. Or they might be embarrassed to be seen with their purchase — for example, if they're a teen and don't want their parents to know. There is also a nasty trend of drugstore shaming, where people have reported that pharmacists make them feel uncomfortable when picking up medications like birth control.

This is where you, as a brave friend, can come in. Levonorgestrel pills are legally available over-the-counter to anyone. There is no age limit, and you don't have to be a woman. So if someone in your life faces shame or trouble in getting emergency contraception, you can be a hero and save them a trip to the pharmacy.

Women are Buying Plan B for Other Women to Fight Pharmacy Slut Shaming [Connections.Mic]