When Negotiating, Look For Constructive 'No's On Your Way To A 'Yes' 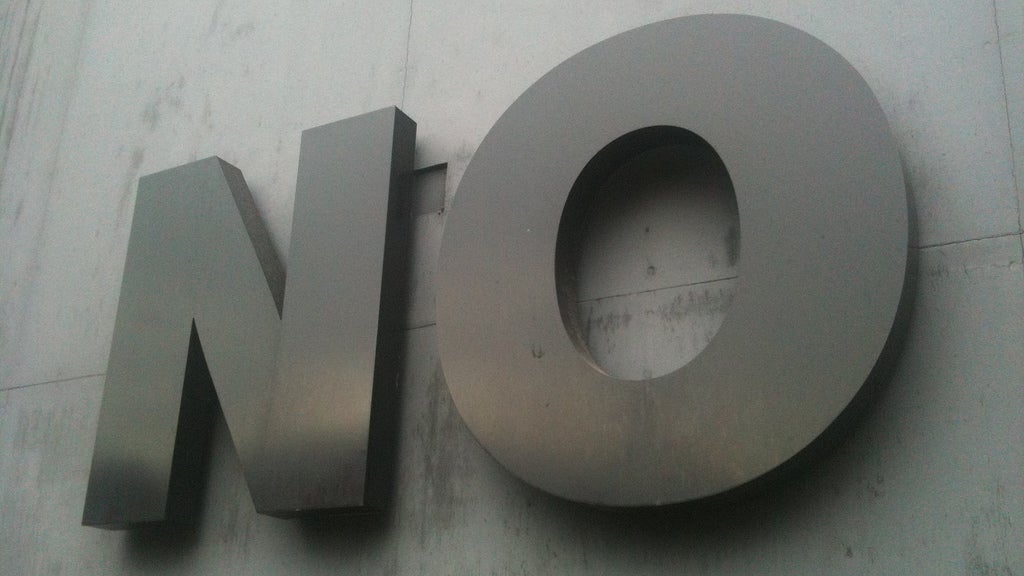 When you're negotiating with someone, you're probably trying to work your way towards a "Yes." However, getting a "No" can be just as helpful if you're asking the right questions.

As former FBI hostage negotiater Chris Voss explains, people are often hesitant to say yes because it feels like a commitment. They withhold the yes in order to maintain some leverage in the negotiation. However, you can build towards an agreeable conclusion with a targeted "No."

People will do things that aren't in their best interest, just to prove to you that they have autonomy. If you make it clear to them that it's ok to say "no", then you help them feel autonomous which makes them more collaborative. You call somebody up on the phone and say, "Have you got a few minutes to talk?" That will make anybody tighten up. Immediately they want to say "no" to that, because they know if they say "yes", they're going to get hooked in and be kept on the phone. The opposite is to say, "Is now a bad time to talk?"

By coming at your negotiation from a different angle, you can change the shape of the discussion. Getting a no out of someone is going to be easier than a yes, but you can use those as stepping stones towards a larger conclusion that you both agree on.

This Is How To Be Persuasive: 7 New Secrets From Hostage Negotiation [Barking Up the Wrong Tree]