There's A Scientific Reason For Why We Hate The Word 'Moist' 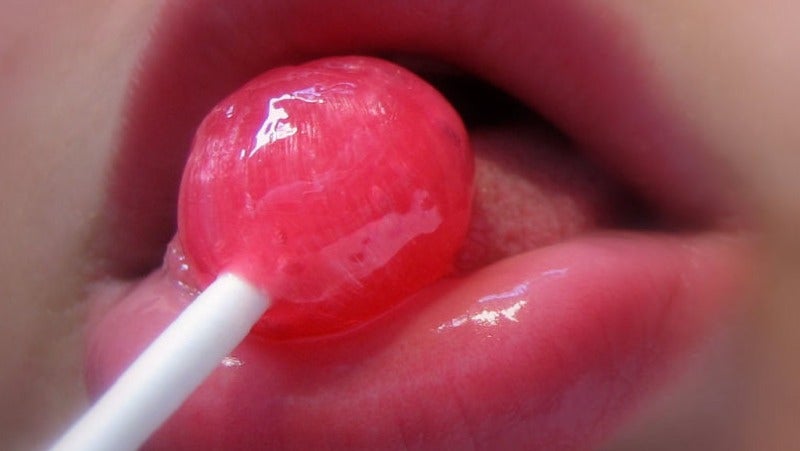 A lot of people hate the word "moist." It just sounds gross, but why does it repulse us? A new study published in the journal PLOS One may have some insight into why this word makes us cringe.

The research, conducted by Dr. Paul Thibodeau, a professor of psychology at Oberlin College, suggests that up to 20 per cent of American English speakers are averse to the word "moist."

Thibodeau hypothesised that there were three reasons why people might respond negatively to a word: that it sounds gross, that is has disgusting connotations, or that social transmission might have impacted the cultural response.

After conducting five experiments over four years with approximately 2,500 participants, Thibodeau found that people expressed word aversion due to the second and third hypotheses. People who were averse to "moist" also responded similarly to words such as "phlegm," and "vomit," leading him to believe that the disgust is related in part to the association with bodily functions. 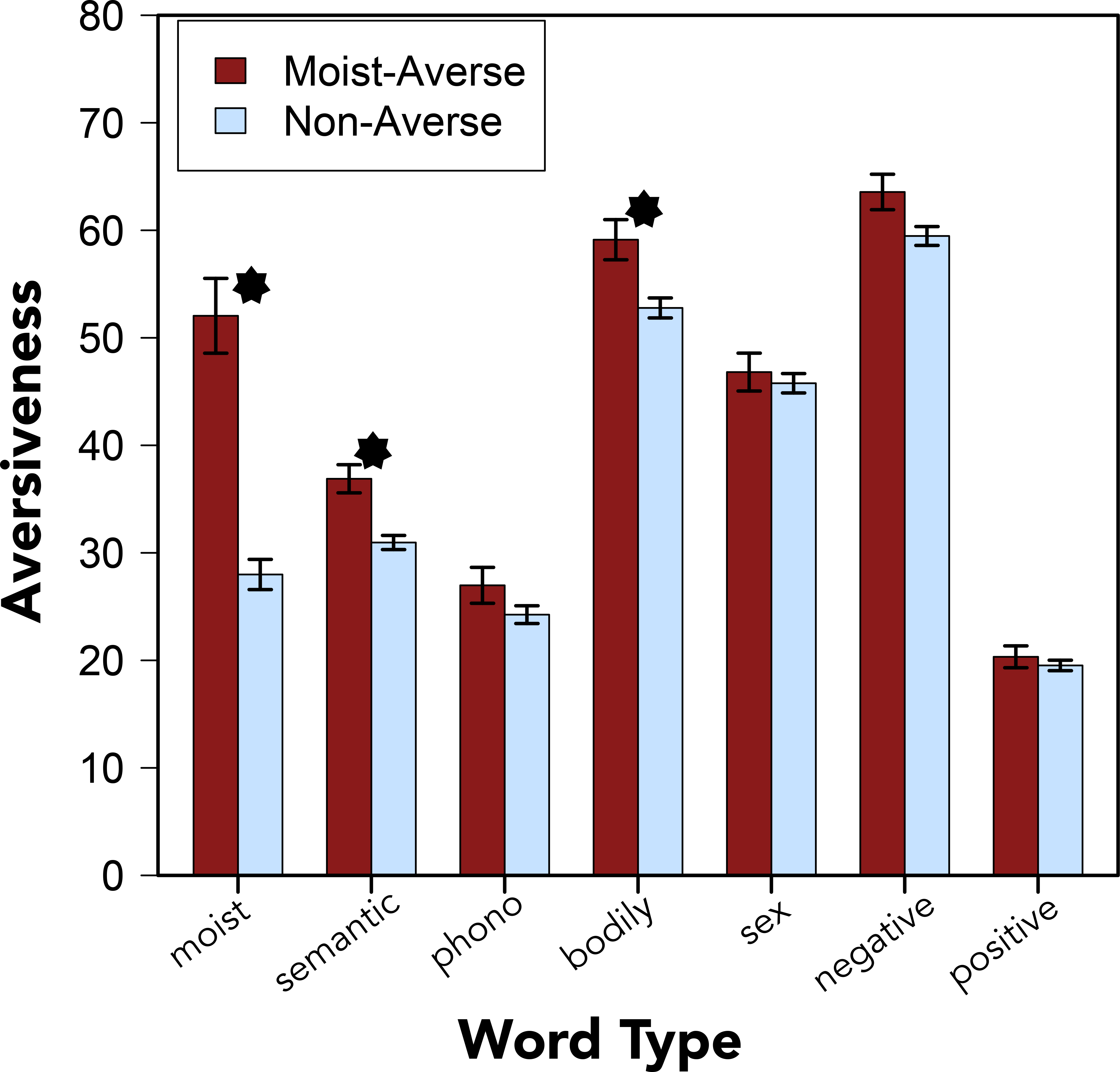 Researchers also found a social relationship in regards to word aversion. Many participants were shown a 2013 People Magazine video where the sexiest men alive say the word "moist" while others watched a control video that showed people saying the word to describe cake. People who watched the first video were more put off by the word and said that it had more negative connotations, suggesting that there is a social aspect.

"The work has implications for theories of language processing and the psychology of disgust," Thibodeau said in an article on ThePsychReport about his research. "Emotional language is processed differently than "neutral" language: it grabs our attention, engages different parts of the brain, and is more likely to be remembered."

The study also found that people expressed more aversion if they were younger, more educated, and female, although there seemed to be little difference among populations regarding other factors such as religion or political ideology.

Thibodeau said that this research could give us more insight into why we find certain words repulsive, along with how these kinds of opinions can be spread. There could be an evolutionary component to our disgust regarding bodily functions, since, as Thibodeau states, "if we didn't have an instinct to run away from vomit and diarrhoea, disease would spread more easily." However, as we interact with one another, ideas can become inherent.

"The symbols we use to communicate with one another can become contaminated and elicit disgust by virtue of their association with bodily functions," he said.