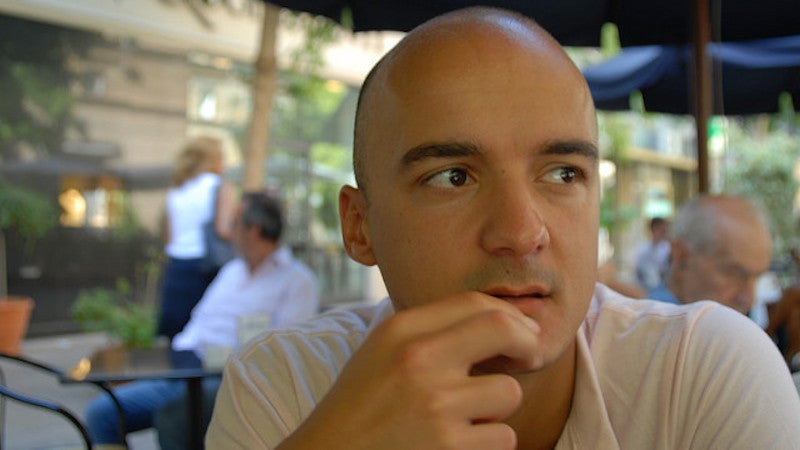 Money is a tool that's meant to be used, but you want to use it wisely. Sometimes it makes sense to spend it, and sometimes spending isn't worth it. Financial expert Carl Richards suggests you consider three factors in deciding if something is worth buying. Photo by Yudis Asnar.

Most of us have made purchases we regret. On the other hand, you've probably also splurged on something expensive that was totally worth it.

To help balance between both extremes, Richards says it's important to think about the following three factors:

Utility: Last year, I wrote about a $5,000 road bike that I bought. The purchase seemed absolutely crazy at the time, but I did a little mental maths and realised that if the bike lasted even twice as long as some comparable models, it would be worth buying. In fact, it has lasted far more than twice as long, and I've never looked back. So it was worth it because of how much use I got out of it.

Enjoyment: If you do not enjoy something, it's not going to be worth it. If the choice is between a cheap can of sardines or some wild-caught Alaskan salmon, regardless of the price, if you don't eat it, neither one was worth it….

Cost: It's not always the most expensive stuff that's worth it (because of how, or how much, you use or enjoy it). It could just be the stuff that you have found incredibly valuable.

Together, all three factors help shape your decision. Of course, there are a lot of additional considerations within each factor, too, but these should at least give you an overall idea that can help you make a more mindful spending decision. For the rest of the article, head to the link below.

Three Ways to Think About 'Is It Worth It?' [The New York Times]