Three Approaches To Getting Unstuck When You're Out Of Ideas 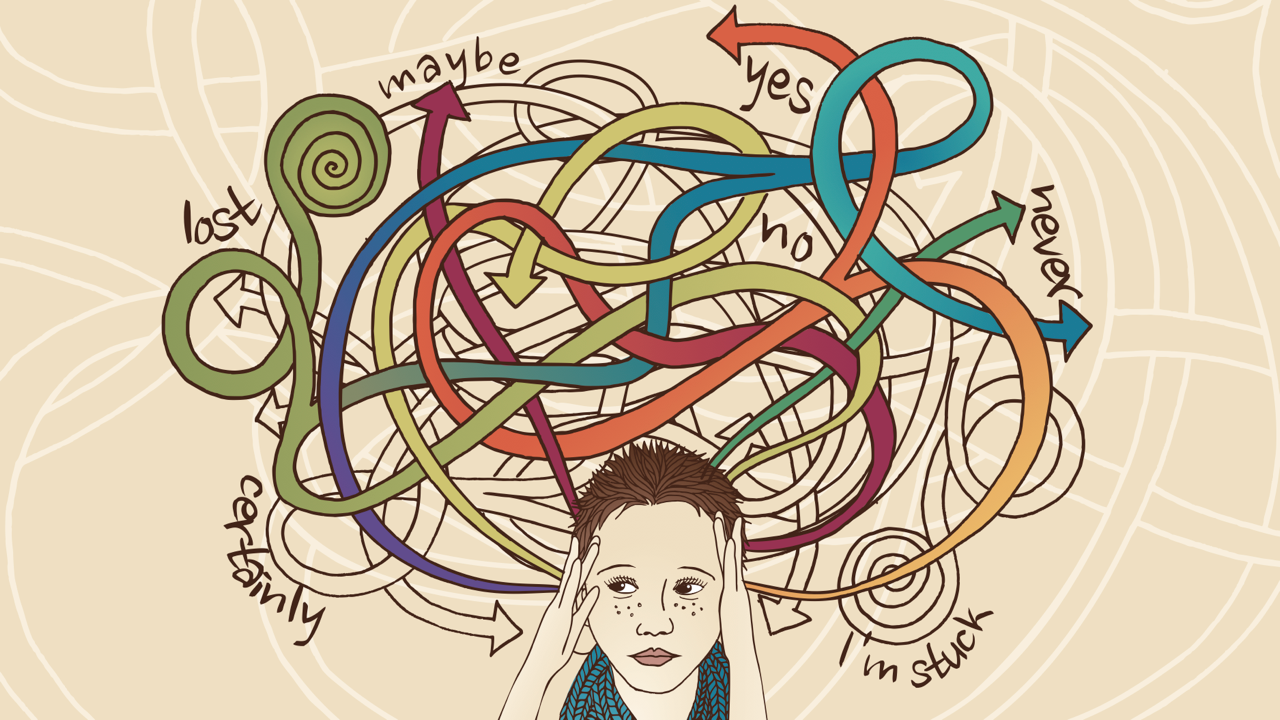 The first step (always the hardest, right?) in solving a problem is recognising you have one. We're all familiar with the feeling of grappling with a head-scratcher for longer than we'd like. It can take a while to connect the time we've lost staring at the screen with the fact that we're stuck on something and it's time to try a new approach.

This post originally appeared on the Help Scout blog. Image by Franzi (Shutterstock).

Stuckedness isn't always immediately apparent, and we arrive at the realisation in different ways. Embarrassing as it is to admit, I know I'm avoiding tackling something big when I catch myself playing too much solitaire. Some of us procrastinate more productively — like Help Scout head of engineering Chris Brookins, who admits to sometimes taking on "a bunch of easier tasks to avoid a big one". Meanwhile, the tasks that loom largest on our lists remain undone.

Once you identify your personal problem-avoidance tactics, it's easier to recognise the "I'm stuck" moment. And that's powerful, because it's in that moment that you can start to do something about it.

Here are a few tactics to deploy the next time you notice you're deep in the stuck.

The bad news? "There is no formula for problem solving," says Michael Kallet, author of Think Smarter. "If there were, we'd plug the world's problems into the formula, and we would have no problems". The good news is there's no shortage of "ways to look at problems that generate ideas for solving them".

My teammate Gregory Ciotti is fond of mental models — consistently available ways to frame and give perspective to the abstract — for problem solving. "A very practical one is inversion thinking, which is useful for addressing the negative," Greg says. "Instead of, 'What can I do to be brilliant?' you can start by asking, 'What should I do to avoid being stupid?'" In that way, inversion thinking can eliminate nasty problems.

Help Scout engineer Craig Davis, a former EMT, swears by "OPQRST", a mnemonic device medical providers use to diagnose patient issues. "With a little practice", Craig says, "it can be used to quickly diagnose almost any problem". 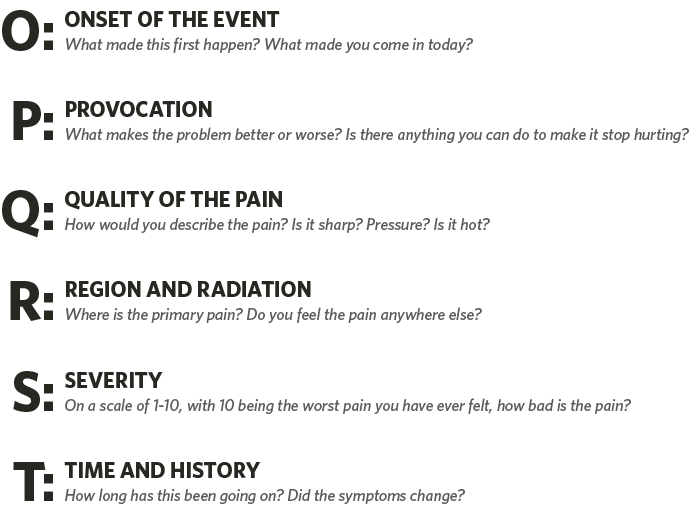 "If you can describe those questions to your doctor or mechanic, or ask those questions yourself when you are working on diagnosing a problem", Craig says, "you'll be surprised that the diagnosis will nearly present itself!".

2. Give It a Rest: The Incubation Period

Once you a) recognise you're engaging in your personal favourite avoidance behaviour and therefore b) arrive at the realisation you're stuck, then what? You're on a roll, so you'll feel the stubborn urge to dig in and focus on the problem. Stop right there. It may not come naturally at first, but once you acknowledge the pattern, you'll find that patience pays off.

Step away and let your subconscious take over for a while.

Scientists call this the "incubation period," since our brains continue to work on problems after we consciously abandon them and go do something else. Einstein dubbed it "combinatory play" and reportedly experienced major breakthroughs during his violin practice.

Activities that give you relative solitude, free you from distraction, and allow your mind to wander — long walks, meditation or prayer, a good night's sleep, exercise, even your boring commute — let your subconscious mind work its magic. Ever wonder why you arrive at your best ideas in the shower? This is why.

"It's easy for me to make bad decisions in the moment, so the more time I give things to sink in, the better", says Help Scout CEO Nick Francis. "I'm constantly reflecting on relationships with my teammates and how I can better support and guide them. Those realisations always come when I'm alone, so it could be during a walk, a workout, the shower, or while working over the weekend".

Talking to an uninvolved party — a mentor, a spouse, a therapist, a trusted friend or colleague — will bring a fresh perspective to solving your problem. Describe what the problem is, what you've done, and where you're stuck. Unlike you, they're living outside the problem, so they will see it from a different angle and hopefully ask questions you haven't thought to ask yourself. Sometimes, simply verbalizing the problem is enough to solve it; the act of saying it out loud can make the "right thing to do" seem painfully obvious.

"I break problems down into smaller chunks I can get my head around, then ask for help on the chunks that perplex me", says Chris, who bounces ideas off peer groups outside of work. He belongs to a group of eight other VPs of engineering who meet quarterly, chat in Slack, and even abide by rules of engagement. They discuss and help one another with political issues, personnel trouble, and tough technical problems. "We tell each other everything", Chris says. "We have no fear in this group.".

No One Is Immune

Fittingly, I got stuck writing this piece. I couldn't decide where to begin or what to focus on, and caught myself staring mindlessly at the screen multiple times. I worked on other projects. I may or may not have played a few rounds of solitaire. "Do you need me to proofread the draft of your post?" I asked Greg in Slack. "Can you tell I'm procrastinating?" I sent him the line from this post about cleaning our houses while the "tasks that loom largest on our lists remain undone" and we shared a virtual chuckle.

It goes to show how tricky it is to recognise stuckedness — I can't write an article about that very topic without falling prey to it. Eventually, though, I realised what I was doing. I stood up, closed my computer, and took a walk around town. I polled my teammates. I read some books. I got some sleep. And there you have it, the proof in the proverbial pudding: if that hadn't worked, you'd be reading something else.

3 Approaches to Getting Unstuck [Help Scout]

Emily Triplett Lentz is on the marketing team at Help Scout, the invisible help desk software.