The Best Operating Systems for Your Raspberry Pi Projects

If you’re new to the Raspberry Pi, that tiny $US35 ($48) computer we all love, there’s a good chance you’ve downloaded (or purchased an SD card that includes) NOOBS. NOOBS makes getting started with Pi easy, and includes a bunch of different operating systems to choose from. Which you should choose depends, of course, on your project. Here’s how to make the right choice.

Android/iOS/Windows/Web: Learning how to code is normally a time-consuming process. SoloLearn aims to make it easier by breaking down programming concepts into quick, digestible daily lessons. 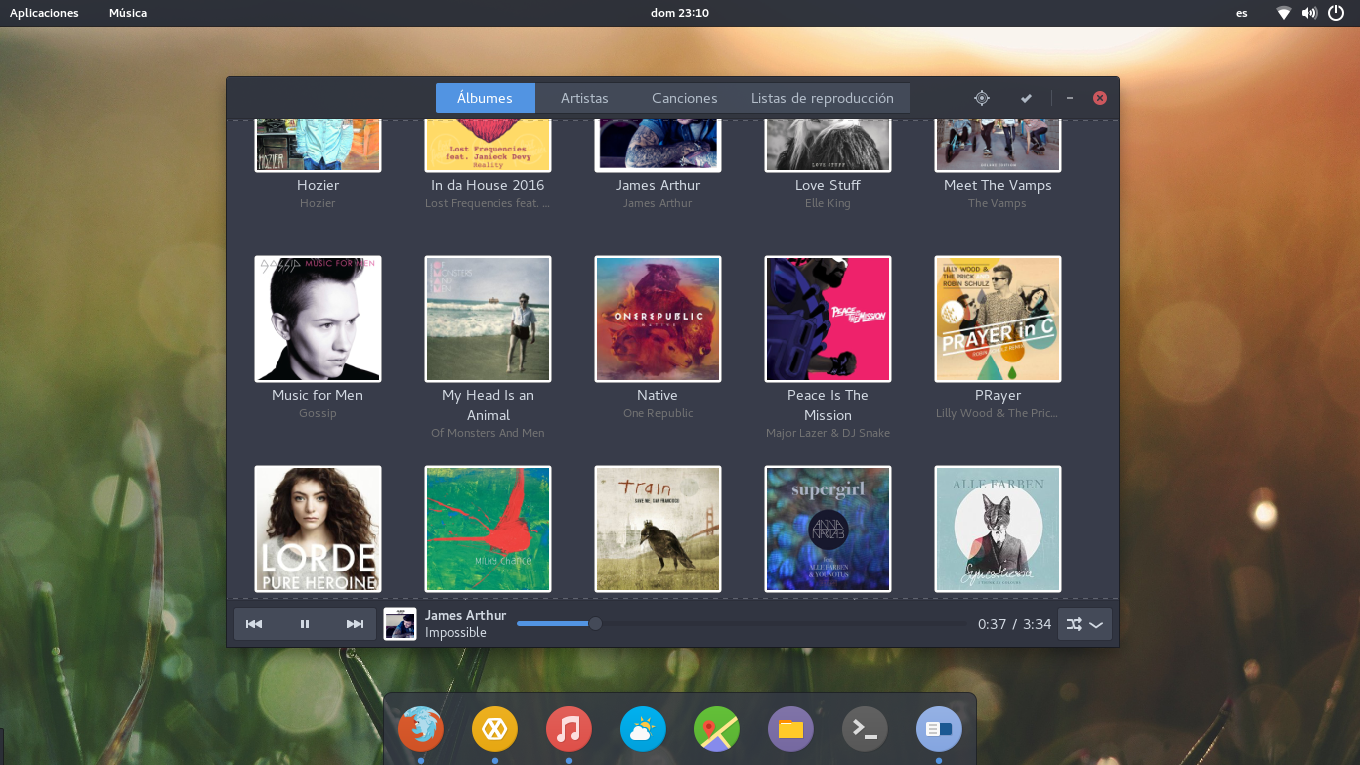 Over on Flickr, fosco_ submitted this simple Ubuntu desktop, with just a few things tweaked for a cleaner experience. Like we’ve said, sometimes less is more, and this desktop makes good use of a few widgets to make a great UI even better. 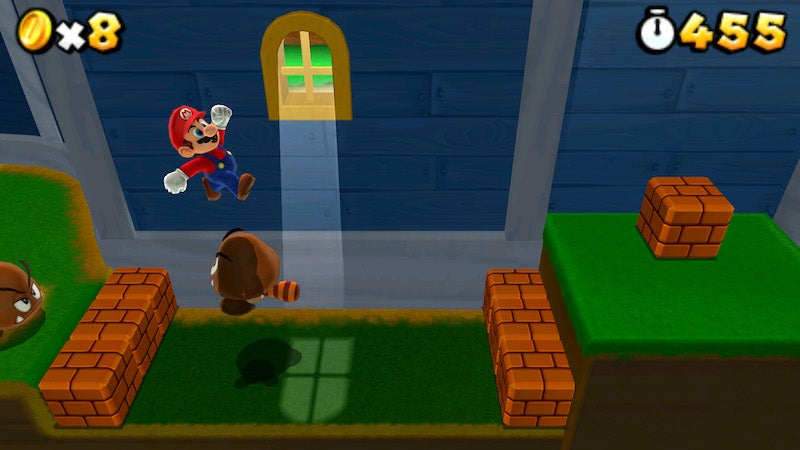 Windows/Mac/Linux: The Nintendo 3DS is a great little system, but with a maximum resolution of 400 x 240, it’s not exactly a looker. Citra is an emulator that’s still very early in development, but features a way to upscale 3DS games to 1600 x 960.

PressReader Gives You Immediate Access to Hundreds of Newspapers, Anywhere You Go

Web/Android/iOS/Windows/Blackberry: If you read a lot of newspapers, do a ton of research, or just like the idea of seeing what the world is talking about in papers around the globe, PressReader brings them all to your browser or your smartphone, anywhere you go.

Other for iPhone Quickly Sends Canned Messages to One Other Person 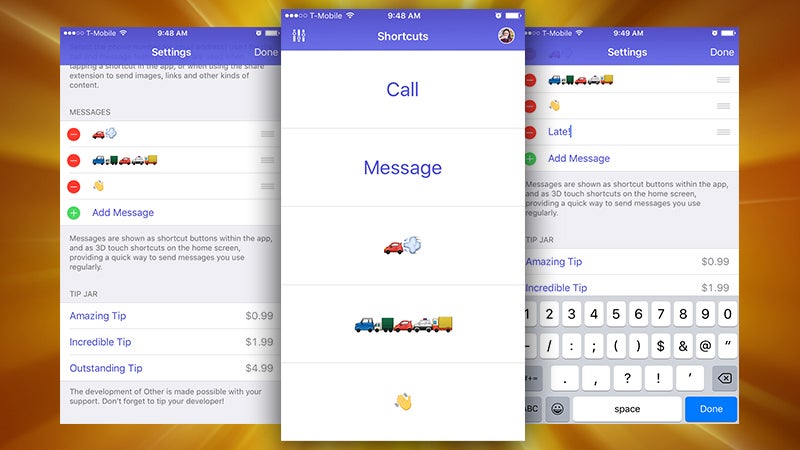 iPhone: If you have one person you tend to message with a lot, Other is a very simple little app that makes sending a canned message to them a ton easier.

AppGameKit Is a Free Game Creation Toolset for the Raspberry Pi 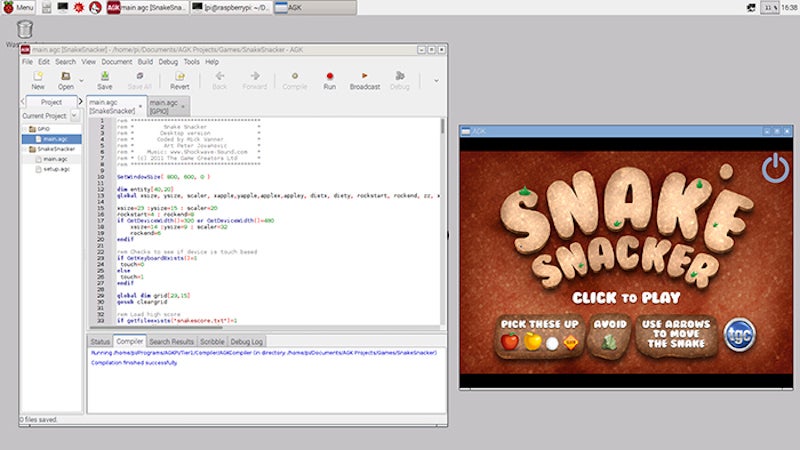 One of the best uses for the Raspberry Pi is to teach kids (and adults) basic programming skills. AppGameKit’s a bit of free software that does just that. 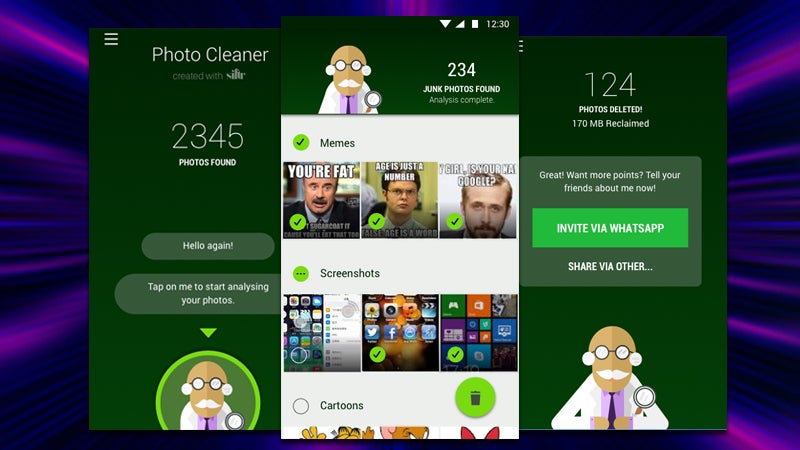 Android: If you use WhatsApp messenger a lot, you’ve probably received a ton of useless images that you don’t need to keep. Those pictures are taking up space on your phone, but Magic Cleaner can fix that.

PieMessage Brings iMessage to Android, Using a Mac As a Server

Android/OS X: For those living in the Apple world, iMessage is a part of daily life. Once you jump ship, you’re SOL. PieMessage lets you keep using iMessage on Android, but you’ll need a Mac running a server to use it.