The Six Qualities Of Good Feedback 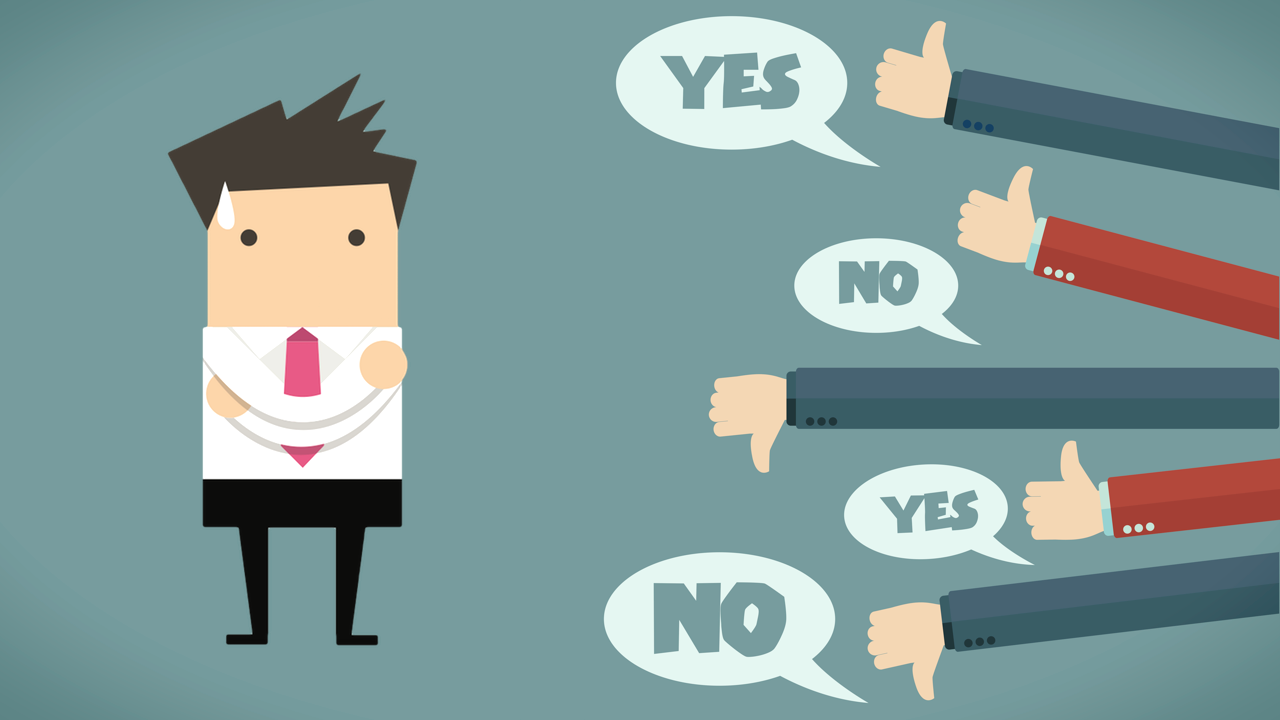 No matter what you do for a living, at some point or another you're going to have to communicate how you feel about someone else's work. On the surface, giving feedback may sound easy. However, when you're put on the spot — whether it's to share your thoughts on a new website design or on a colleague in a 360 review — the moments we're asked to give feedback can be tough.

Being able to give great feedback is a fundamental skill of work. So how come so many of us suck at it? And how can we improve?

Most of us try to always put a positive slant on our feedback. After all, positive comments are more useful than negative, right? Even if we can't spin our criticisms or sugarcoat them, we'll usually sandwich any negative comments between a compliment and another high note.

One research paper found that those who are considered experts in their field are keen to hear how they can improve — even if that feedback could be perceived as negative, whereas people who are still mastering their trade seek more praise.

As the authors of How Positive and Negative Feedback Motivate Goal Pursuit explains:

Another behavioural study found that too much praise doesn't improve performance either. When a group of students were constantly praised, the study found that they failed to understand what was required of them to continue to progress and grow.

The trick is to find the right balance between positive and negative feedback. Any negative feedback should be clear and timely yet not so harsh as to be perceived as criticism. And when it comes to positive feedback, you need to ensure that it doesn't overshadow any key negative points that need to be addressed.

So how do we improve our feedback and strike a balance between constructive, positive feedback and actual criticism without being harsh? Here are six tips to help.

We all respond better when we receive specific feedback. Saying something like: "You need to be more vocal in the team" might sound clear, but actually it's ambiguous and hard to quantify for both you and your colleague.

Instead, something like "I'd like you to provide a weekly update on your opinions of our growth in our team meeting" is much clearer and helps the person receiving the feedback to understand exactly what you're asking of them.

The best feedback is immediate and comes while all the details are fresh in your mind. If you wait too long to let someone know you think their performance could improve, it can have less impact and make it harder for the person to grasp exactly what needs changing.

It's easy to let feedback slip through the net in a busy world where we have hundreds of messages, notifications, and tasks vying for our attention at any one time.

Scheduling weekly check-ins with your team can also help make feedback a part of your regular routine while ensuring that no one is left waiting around.

As filmmaker Casey Neistat frequently says in his vlogs, "without a goal you can't score." This is especially true when it comes to feedback.

Without tying your feedback to a direct goal wires become crossed and the end goal gets lost. Saying "You should focus less on perfecting the code" doesn't help your developer to understand why you're giving this feedback.

A better example — one that's clearer about your intentions and goals — would be: "We need to ship this update by next week, you should ensure the code is functional first and we can tidy it up after release."

This gives the receiver a clear goal to work towards and reason why you've given them this feedback.

Just as important as tying feedback to goals, is ensuring it's actionable.

Take this post for example. When I sent the first draft over to Crew editor Jory MacKay there were a couple of issues with the language used throughout the post. It wasn't direct enough. Jory's feedback was great and helped me to action his points. His email read:

"One stylistic issue I found cropping up throughout the post was a lack of active voice and direct language.

Don't be afraid to make bold statements or say things directly. Rather than saying "X tends to cause Y to happen", say "X causes Y". It makes the post feel more authoritative and adds a bit more substance to it."

Simply saying, "there is a lack of active voice and direct language throughout the post," would have left me a little confused as to how to action that feedback to improve the post.

The fact that I was told how I can action the feedback allowed me to re-read the post with a new perspective and make some edits that have (hopefully) improved the way it reads.

5. Use the Right Language

Language is the lifeblood of influencing behaviour . The right words can push someone to up their work levels and increase focus. On the other hand, the wrong choice of words can have the opposite effect and hold up progress.

At animation studio Pixar, they have found a way to solve this problem through a technique they have branded "plussing."

Plussing is a way to provide feedback and critique without creating fear or negative feelings. Imagine an art director giving feedback to an animator on some sketches for Pixar's next blockbuster movie and instead of saying something like "but the characters expression is all wrong," they will frame it using more encouraging and creative words like "and" or "what if."

So, when using plussing, "but the characters expression is all wrong," would become "what if we could make their expression more (enthusiastic, brazen, etc)."

It's all too easy to avoid giving feedback, especially when you know it will elicit a negative response. The irony of this is that without giving feedback (negative or positive), you won't move anywhere.

All of us are a little afraid of rejection and hearing negative things about ourselves and most of the time feedback is put off as a way to avoid conflict.

The irony of this is that when feedback is given openly and honestly, it can be extremely valuable for your organisation. Just look back at your own career and think about the times you have given or received truthful constructive feedback and how that helped you develop.

Without good, quality feedback, team members and organisations aren't in sync and aren't performing at their best. Honest, actionable, and timely feedback is the only way to go if you want to drive outstanding results.

These six tips will help you to give better feedback. Give them a try, you might be surprised just how much impact great feedback can have within your team.

The 6 Qualities of Good Feedback [Crew]