Stop Turning Off Your Lock Screen, Use Android Smart Lock Instead

Regularly locking your phone’s screen can be an annoyance. So much so that a third of Android users don’t even lock their phones at all, and those that do choose painfully obvious PINs or patterns. Fortunately, there’s a better way: It’s called Smart Lock for Android. I use a Nexus 6P as my daily driver, which has a fingerprint sensor on the back. I also have it paired with a smartwatch to bypass my lock screen when I’m in proximity to the phone. Between the two, I almost never have to unlock my phone the normal way. Once I’m away from my phone, however, my phone will lock down immediately. When I temporarily lost my phone at an airport, this came in handy. As I came to claim it, they asked me to unlock it. Once I walked back in range of my phone, my watch immediately unlocked it and I was on my way. Android’s Smart Lock proved to be the the perfect balance between security and convenience. Here’s why you should use it too.

What Is Smart Lock for Android?

Smart Lock for Android is actually a subset of Google’s broader Smart Lock program designed to simplify security for users. Put simply, Smart Lock is a password manager for people who are too lazy to use password managers. It’s not the most secure option in the world, and it can’t compare to dedicated password managers, but it’s better than using the same insecure password for everything.

Smart Lock for Android works on a similar principle. Google knows you’re not going to use a long password or complicated pattern on your phone if it becomes an inconvenience. So Smart Lock lets you set up trusted situations that bypass the lock screen altogether. You can disable the lock screen based on location, when a certain Bluetooth device is connected, when your phone recognises your voice or a variety of other circumstances. Combined with a fingerprint sensor (if your phone has one), you can set up a super-strong lock screen for your phone, yet never be inconvenienced by it in the slightest. 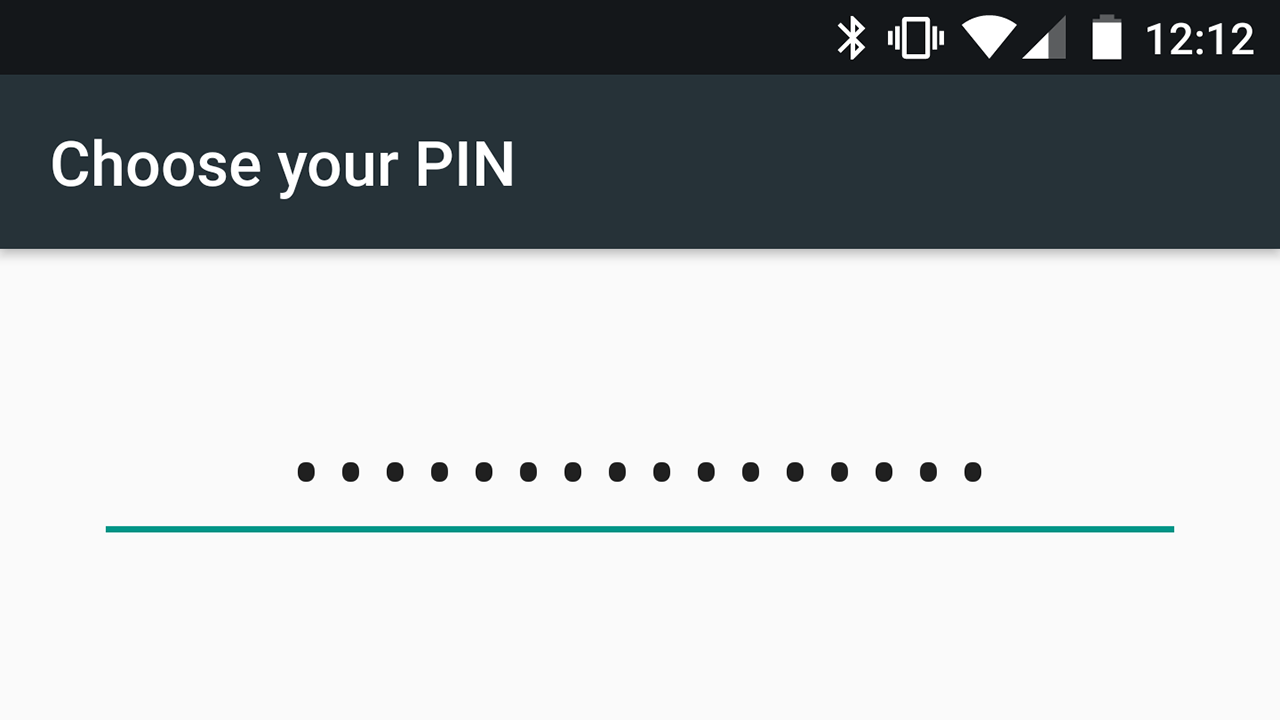 For any of this to matter, you’ll need a strong lock screen to begin with. On Android, you have a few options that vary in complexity and security:

Keep in mind when choosing a lock screen that you’ll still occasionally need to unlock it manually. After a reboot, for example, Smart Lock won’t kick until you unlock the phone once normally. There may also be gaps where your trusted Smart Lock scenarios don’t overlap with each other. You’ll still need to give yourself a lock screen method you can remember, but you can afford to be a little stricter since you won’t be using it dozens of times a day.

Set Up Trusted Smart Lock Scenarios Around Your Life 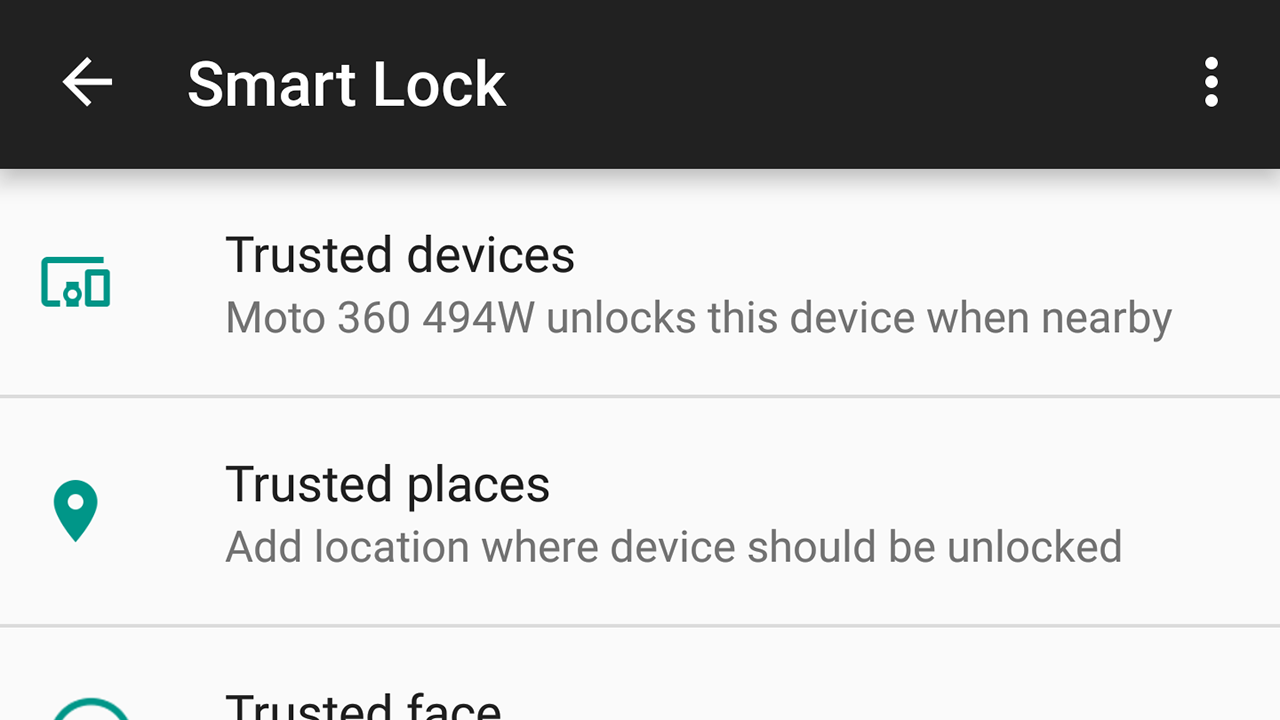 Once you have a strong lock screen, you can set up Smart Lock to get around it. You can find these options under Security in your phone’s Settings app. While none of these are perfectly secure, some options that Google provides are less secure than others.

Most of the other options are neat gimmicks, but we don’t recommend them from a security standpoint. You can unlock your phone with your face which can be spoofed with a Photoshopped video, or your voice which might be spoofed with a recording of you saying the activation phrase. While neither of these is necessarily likely, they’re also too easy to really be very secure. Google’s on-body detection similarly is a neat gimmick, but even Google says it can’t reliably tell when it’s on your body vs. someone else’s.

No option for locking your phone will ever be perfectly secure, but between all the Smart Lock options available, you can probably build a security scheme that works for you. You should also make sure you have Android Device Manager enabled as a backup so you can remotely lock or wipe your phone in the event you ever lose it.