Opera Releases A Free And Unlimited VPN For iPhone 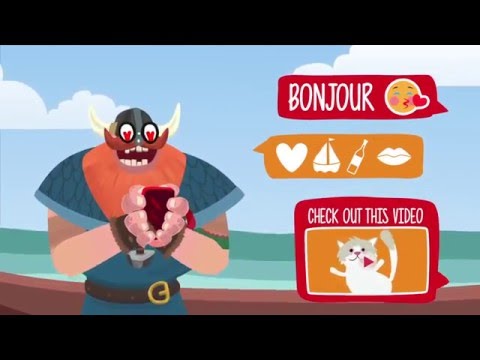 iOS: Virtual Private Networks (VPNs) are often a costly affair, but Opera, the company best known for its browser, released a free, unlimited VPN for iOS today that allows you to access the internet securely from a variety of locations.

Opera VPN works just like any other VPN app on iOS, and connects using SurfEasy VPN. You can connect to the internet in the United States, or route your traffic through Canada, Netherlands, Germany or Singapore. Opera’s promising the VPN will be free for life and according to The Verge, Opera’s not planning on serving up ads for the time being. We haven’t put Opera VPN through its paces, and the desktop version was leaking user’s IP addresses at launch, so if you’re especially worried about security you might want to hold off a bit. Otherwise, as far as simply changes regions goes, Opera VPN does the job as its supposed to.