In this week’s Thinking Cap, what you should do if you’re about to get canned at work, why it seems like so many celebs are dying in 2016, Google’s new hardware division, and much more.

Welcome to Lifehacker’s Thinking Cap, a new series where we round up interesting, informative and thought-provoking podcasts. These interviews, articles and other media will teach you something new, inspire you and hopefully cap off your week nicely. Let’s get started. 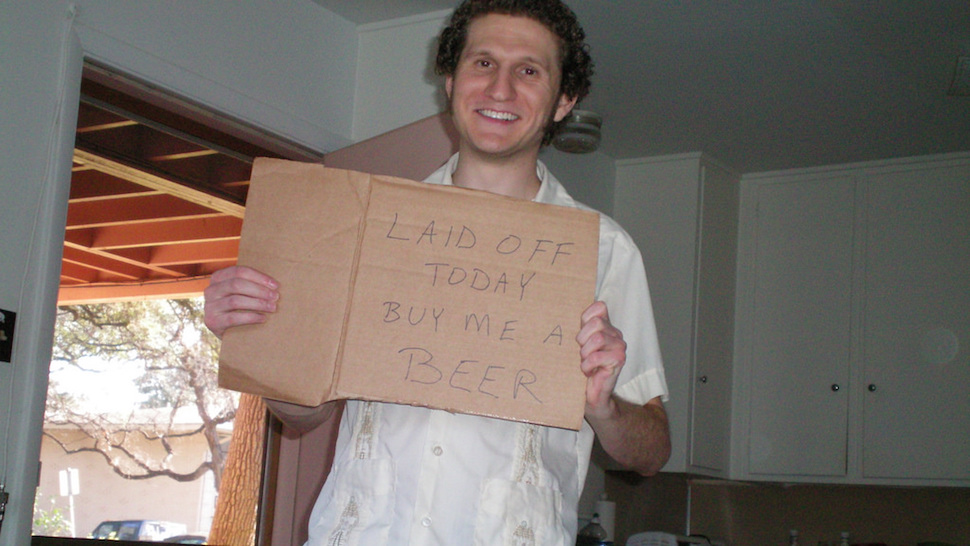 Over at Quora, this thread poses a very important question — one we’ve touched on before, only now in a more practical, right-now way: What should you do if you think you’re about to be fired or laid off?

The responses in general are great, but this one from Karen Tiede really hit an important point:

Get your private stuff out of the office and off of your hard drive. I’ve been fired and laid off and sold, and the last time was the easiest because all 8000 of us saw it coming.

It was sad to hear that some people lost information that would have been useful to them, that they couldn’t get off their hard drives in time. (This was a bit before everyone had the internet on their phones, or cloud backup.)

I cleaned out my office over Thanksgiving weekend, and got laid off on the Monday after. It made it very much easier to only have to carry my severance package out of the office, and not look for boxes with lots of other people in the same boat.

Someone had already taken my PC stand out of my cube.

Some people follow a simple rule — never keep more stuff on your desk at work than can fit in a single box you can carry out at a moment’s notice. After all, you don’t know what’ll happen, and your company is most certainly not your friend. You may get a heads up when things are about to change, or maybe you’ll leave on your own terms, but the last thing you want is to be laid off or fired, and have a ton of your personal possessions or data that you’d rather have access to sitting in your cubicle or on your company computer. You’ll be lucky to ever see them again.

Common (and Uncommon) Breakfast Foods Around the World 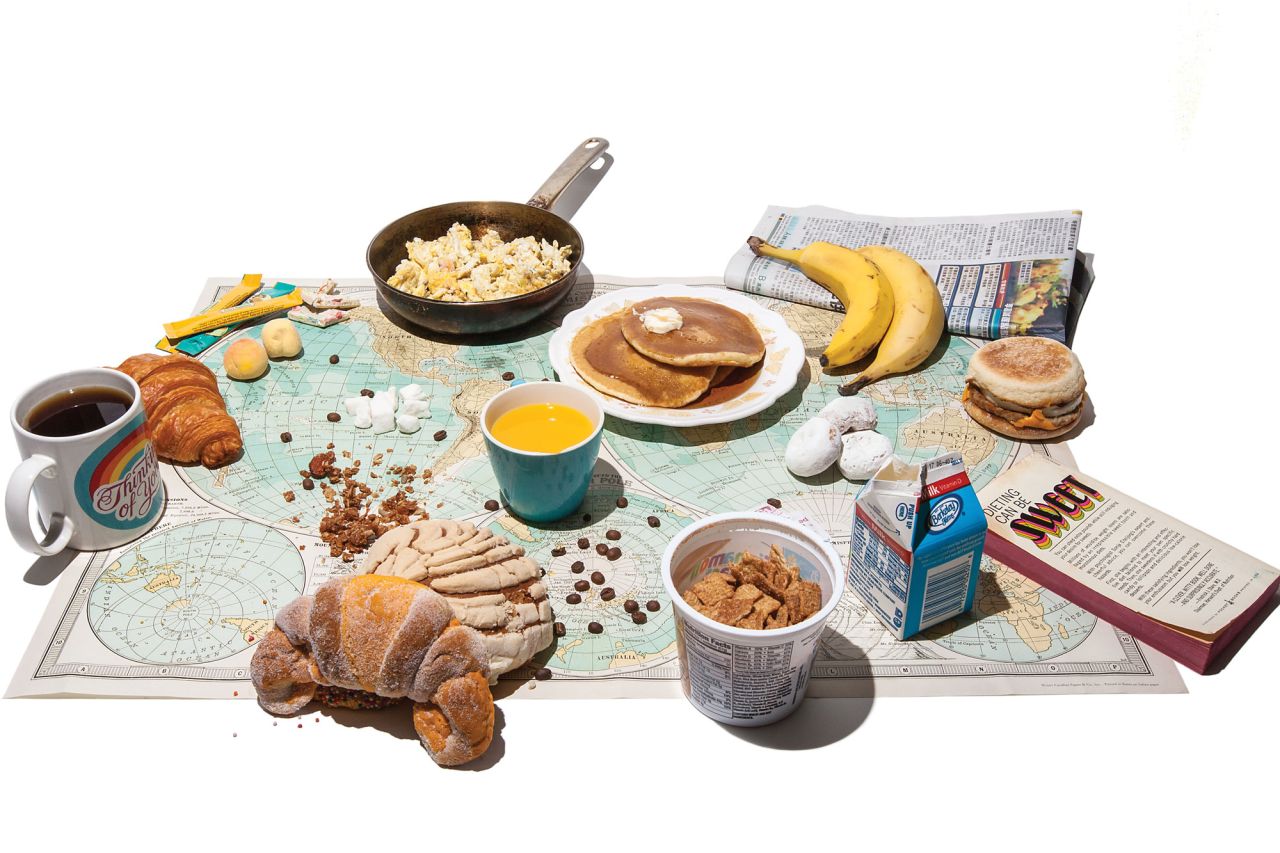 In their series, “It’s 8AM Somewhere“, the team at Lucky Peach discusses breakfast cultures around the world, from the recognisable avocado toast in LA and breakfast tacos in Texas to the more interesting morning bread and tea in Iran and pitch black tea and dark, wholesome bread you’ll find in the morning in Russia. Breakfast traditions around the globe — some common and others more… unusual (Sheep’s placenta in China?) and less frequently enjoyed, but all of them interesting.

Lucky Peach is starting to be a common recurring member of these round-ups, but for good reason. Hit the big link here, then scroll down and click a country or culture you’d like to learn more about.

There’s something to be said for tradition, especially when that tradition actually serves a purpose and isn’t just a narrow way of thinking. At Tamahide Restaurant in Ginza, in Tokyo, people line up for hours to sit down and enjoy one very specific, very Japanese meal — oyako-don — or as Bon Appetit describes it in this article: “two kinds of chicken simmered in a sweet-and-salty soy sauce-based sukiyaki broth, sealed with custard-y egg, and served in a bowl over rice.”

That sounds delicious, but it’s not the food specifically that’s the big takeaway from this video — it’s the sense of honouring tradition that head chef Yamada Kosuke has in both the preparation of the dish, and in maintaining what’s been great about his family restaurant when it opened 250 years ago.

The restaurant invented its famous dish only 130 years ago, when royalty and wealthy elites ate at his restaurant more than normal people — but times change, and the restaurant has changed to meet the times, and new customers — but one thing that hasn’t changed are Kosuke’s standards, and his famous dish.

The video here is the real star, following Kosuke and his staff, and a couple for whom Tamahide is a very important fixture in their lives. Give it a watch.

Google Is Starting Its Own Hardware Divsion to Handle the Nexus, Pixel, and Other Devices 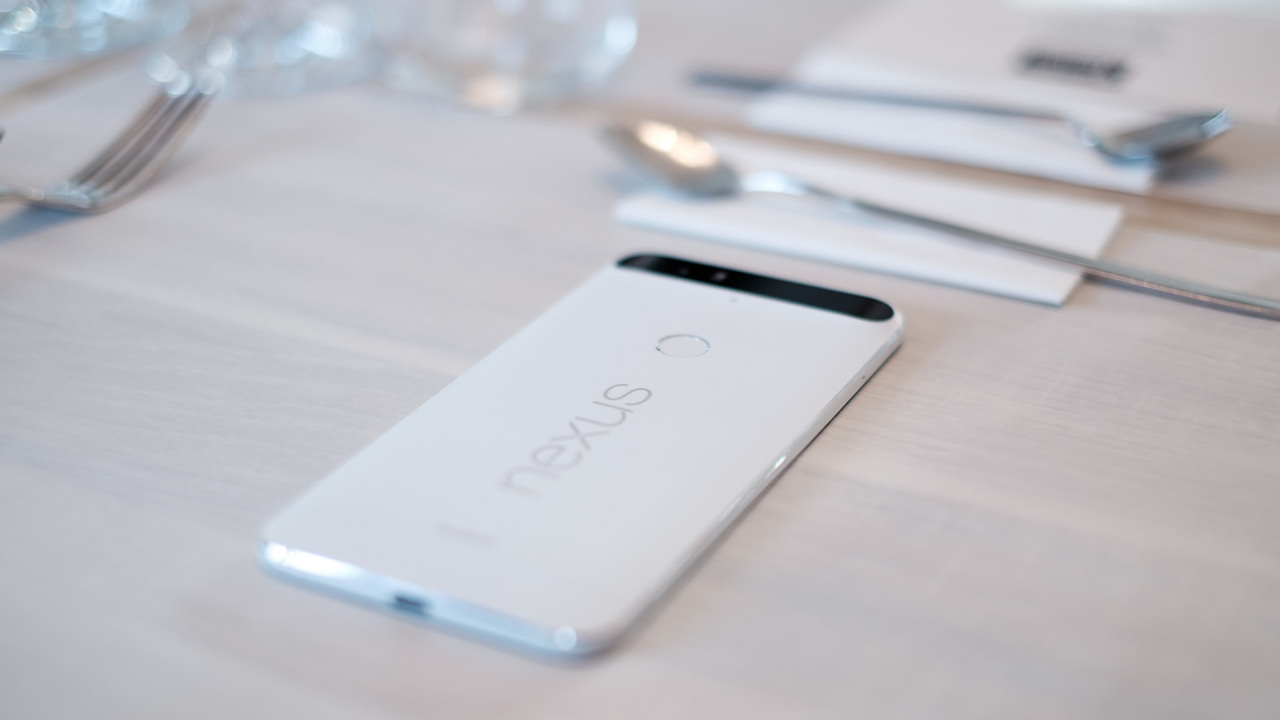 If you were bummed when Google announced they were selling off Motorola to Lenovo back in 2014 (I know I was) fear not — Google is bringing back former head of Motorola, Rick Osterloh, to head up their new division focused on hardware and other devices, says The Next Web. The new group will head up the Nexus program, the Pixel program, Google Glass, and a few other hardware projects scattered around the company. Nest, interestingly, won’t be included.

While this probably doesn’t mean that we’ll start seeing Google making its own Nexus phones again, it does mean that they will have even more say over the Nexus line, and hopefully a more unified approach to some of Google’s more scattershot devices (remember the Nexus Player? or the Nexus Q?)

[via The Next Web]

Why So Many Celebrities Seem to be Dying in 2016 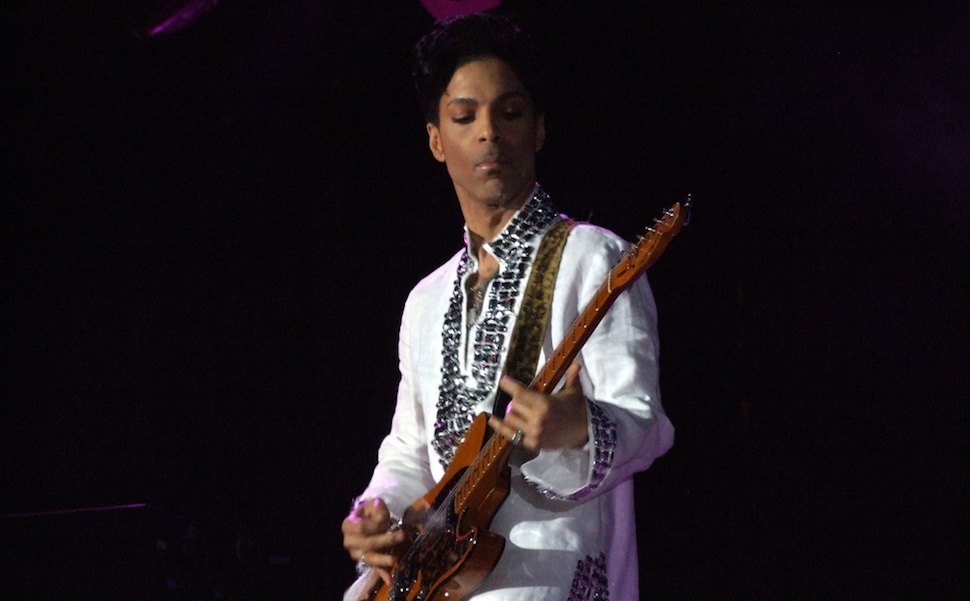 2016 isn’t even half over but we’ve lost a number of amazing artists, musicians and actors. Prince was one of the most recent, but he was hardly alone: Billy Paul, David Bowie, Alan Rickman, Harper Lee, Maurice White, Doris Roberts, the list goes on. So why does it seem like so many famous and noteworthy people are passing away this year?

DNews explains there are a number of factors at play, including demographics and the general progression of the age of our superstars:

Baby boomers are ageing. In the United States, there are 76.4 million people, or 24 per cent of the total population, belonging to the generation born between 1946 and 1964. In 2016, those individuals range in age from 52 to 70. Prince is a part of a that generation, as are U.K.-born Bowie, Rickman and many others of this year’s notable losses. Looking at the 10 leading causes of death by age group as provided by Centres for Disease Control and Prevention (CDC) data (PDF), from ages 1 through 45, the primary causes of death tend to be “unintentional injury”, “homicide” and “suicide”. Beginning at 45, “malignant neoplasms” or cancer and “heart disease” top the list. The number of lives lost only increases with the higher the age group.

A generation as large as the baby boomers would naturally have its own proportional contingent of famous faces, who are now falling to the same conditions claiming their contemporaries.

All in all, we’re on the tail end of a generation of people — and their slightly younger contemporaries — who are just getting old and beginning to die of the same things that claim most of us in those age brackets. It’s sad, but it’s true — and it’s not a curse or some other celebrity hoax. [via DNews]

Finally, just to get your week off on the right foot, this beautiful HD video of the Aurora Borealis as seen from the International Space Station is a sight to behold. Seriously, full-screen it, cast it to your HDTV, press play, and sit back and just watch the wonder of nature for a little bit, and then go about your day reflecting on its beauty. You’ll feel better, I promise. [via NASA]