Five Raspberry Pi B+ Projects To Try This Weekend

There’s little doubt that the Raspberry Pi has transformed classrooms, bedrooms and hobbyist workbenches throughout the world. While it’s not the newest or most powerful model of Raspberry Pi available, the B+ is one of the most widely used. Having replaced the original Model B in July 2014, this single board micro computer is behind some truly ins’Pi’ring projects. (Sorry, we couldn’t resist.) Here are five to try this weekend; from augmented-reality Pi glasses to a treasure safe controlled by your face.

The B+ has more power than the Model A or A+; swaps an SD card slot for a more compact micro SD; fits in an additional 2 USB ports over the original Model B; has better audio and video outputs; increases the GPIO header from 26 to 40 pins; and despite all these new features, still uses up to 1W less power than earlier models.

Here at LifeHacker we’ve unearthed a variety of exciting pi-projects, but if you’re looking for a truly exciting project to take on with your new Pi B+, then keep reading!

Make Your Own Pi-Powered Pip-Boy

Whilst it may not make for the most compact smartwatch we’ve ever seen, a Raspberry Pi definitely has the power to be the brains behind a wrist-mounted wearable. If you’re a fan of the Fallout series, you’ll love the idea of making your own ‘Pip-Boy’ that looks just like the real thing.

Pi-lover Miska Karvonen used a 3D printed model of the Pip-Boy, and shoehorned in a Raspberry Pi and a 2.8”Pi- TFT to recreate the post-apocalyptic wearable computer.

Get the instructions here (instructables.com). 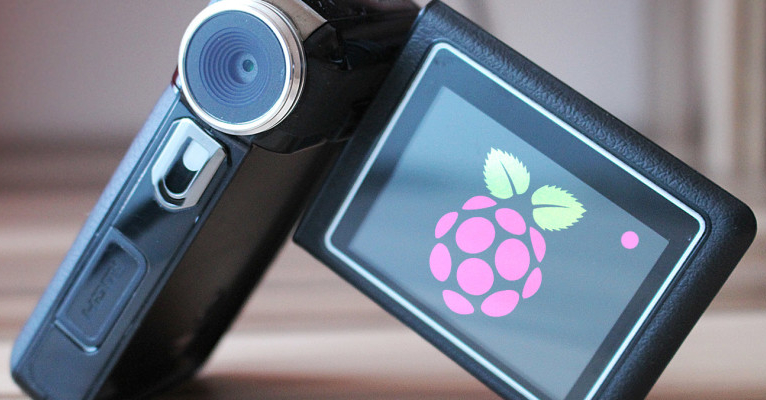 Sure you can go and buy an off-the-shelf digital video camera, but where’s the fun in that when you can build one yourself? The Raspberry Pi Camera module is a fixed-focus camera that can record 1080p, 30fps video and take stills, too. Scripts are available to turn it into a security camera, time-lapse camera and much more besides.

Coupled with a Raspberry Pi B+ you’ve got yourself the perfect beginnings for a video camera, which could be powered by a 5+ smartphone battery with a little know-how.

Get the instructions here (makeuseof.com).

Make Your Own Augmented-Reality Pi Glass 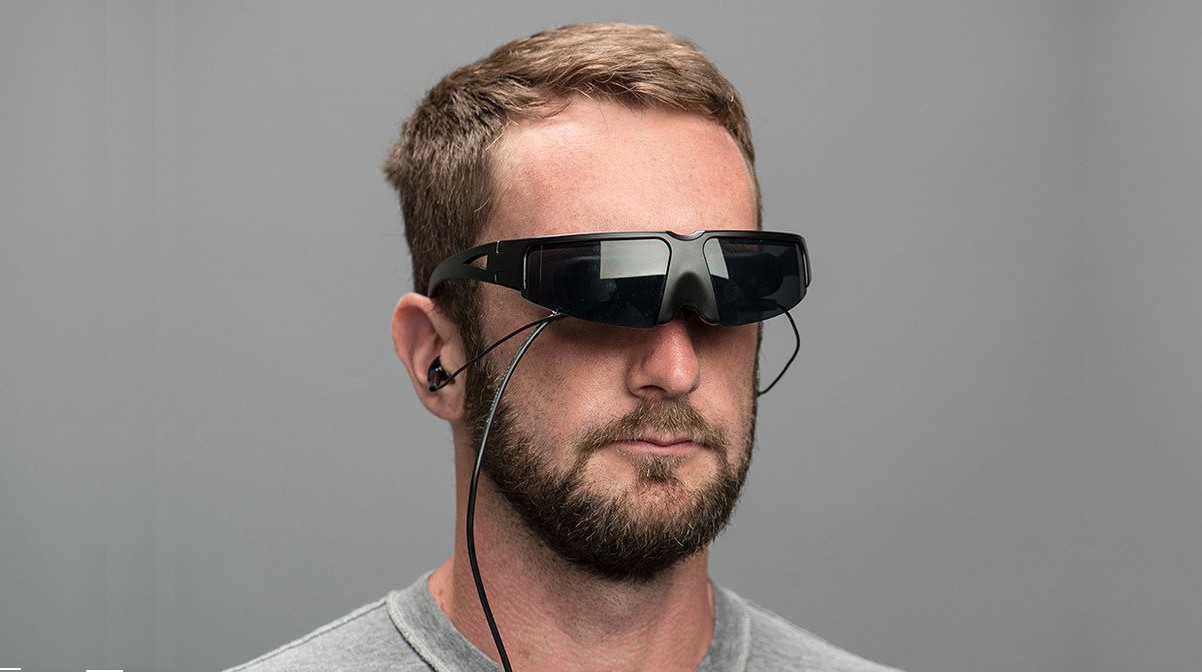 Google Glass may be somewhat of a bust, but if you still like the idea of making your own wearable computer with heads-up display, then this project might be for you.

Using a set of Vuzix Wrap Video Glasses, Jarred Glickstein put together a fully working prototype of a pi-powered wearable computer that can be used on the move – wherever he might find himself. Though the Vuzix glasses aren’t commonly available any more, plenty of alternatives are available if you fancy making your own. It’s not necessarily the most compact of wearable creations, but could be a genuinely exciting project to undertake.

Get the instructions here (instructables.com). 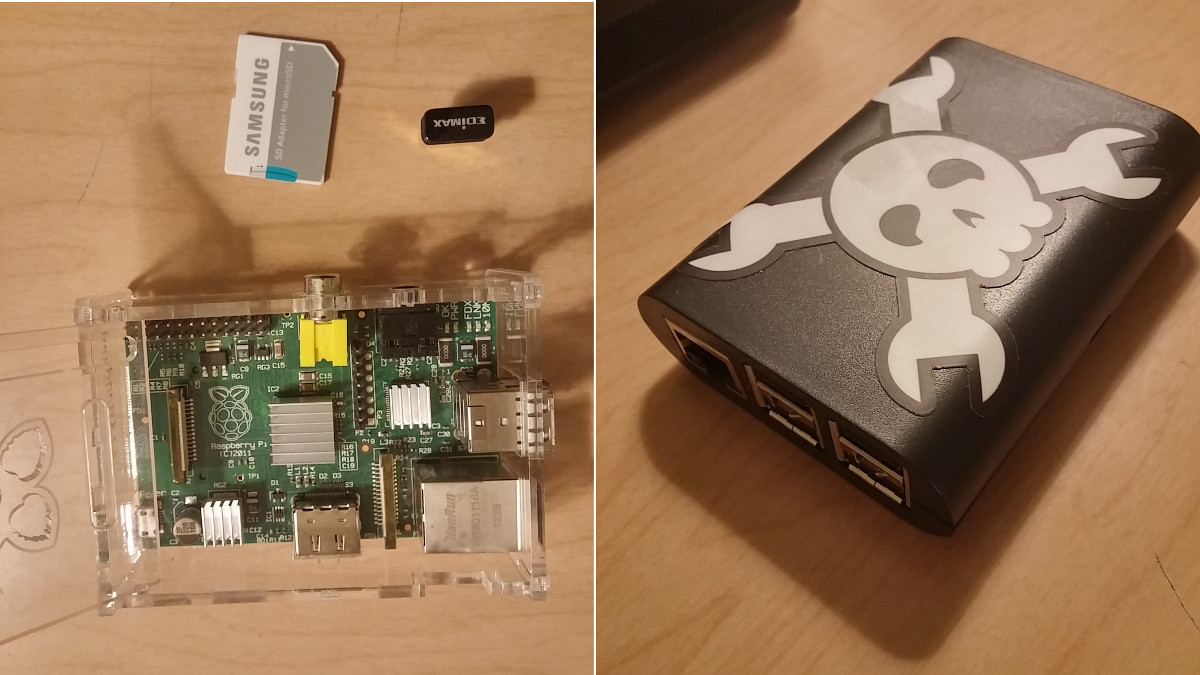 If you don’t trust your web provider to keep your internet traffic private and secure, then the ‘Tor’ network might help you to keep your web usage anonymous.

A Raspberry Pi B+ is the ideal starting point from which to make your own wireless Tor Router, and setup is fairly straightforward, too.

Get the instructions here (hackaday.io). 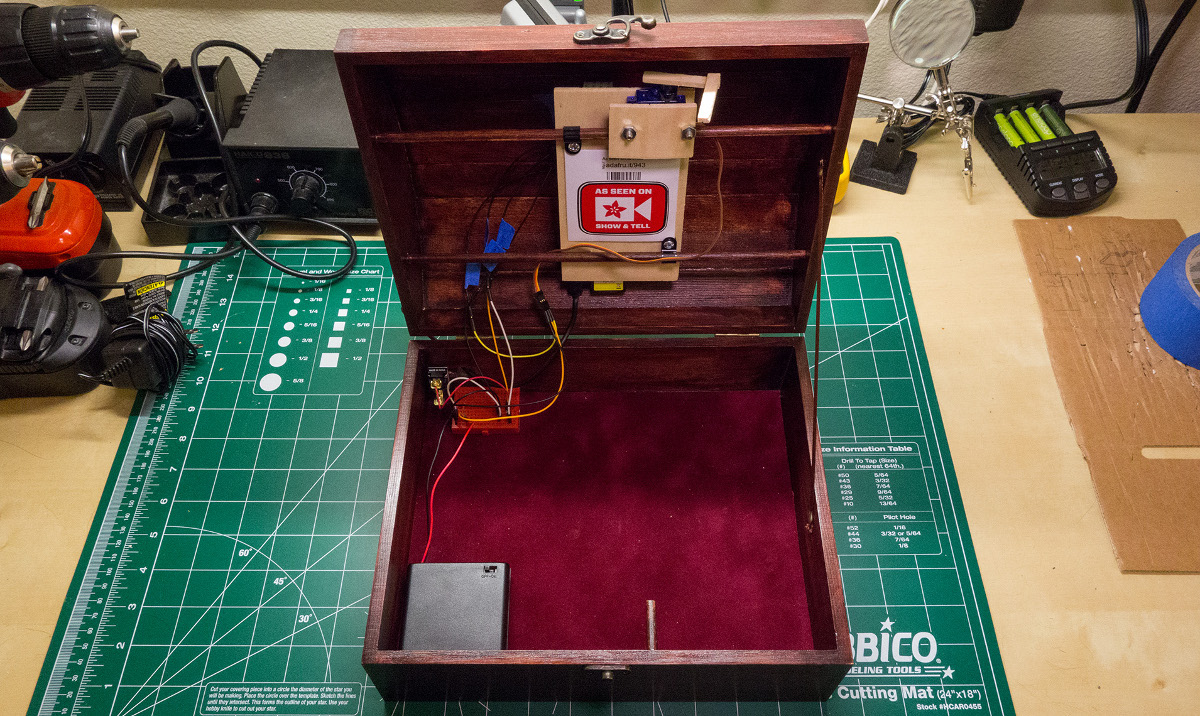 If you happen to have a spare Raspberry Pi and some valuables you want to keep safe, why not build your own treasure box with facial recognition?

This project (explained by Tony Dicola on adafruit.com) allows the Pi to control a set of servos that keep the box locked, whilst security is handled using a Raspberry Pi Camera Module and some software that can be programmed to recognise your face. It’s not the most straightforward of builds, and will require a little more build time than some of the other things your Pi can do, but isn’t that part of the fun?

Get the instructions here (learn.adafruit.com).