Five Pieces Of Sleep Science You Need To Know

The act of sleeping is critical for mental and physiological health. Sadly, most of us get well under eight hours per night, which is the amount recommended by most sleep specialists. Here are five most important things you need to know in order to make the resting hours you do get count. 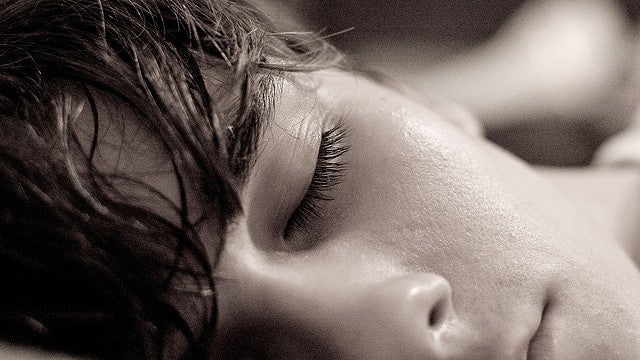 If you're one of those people who battles through all-nighters, parties hard only to rise early, or has plain old insomnia, we have some bad news for you. Scientists have shown that sleep deprivation in early adult life is linked to memory problems when you're old.

You Can Keep Learning Even When You're Snoozing 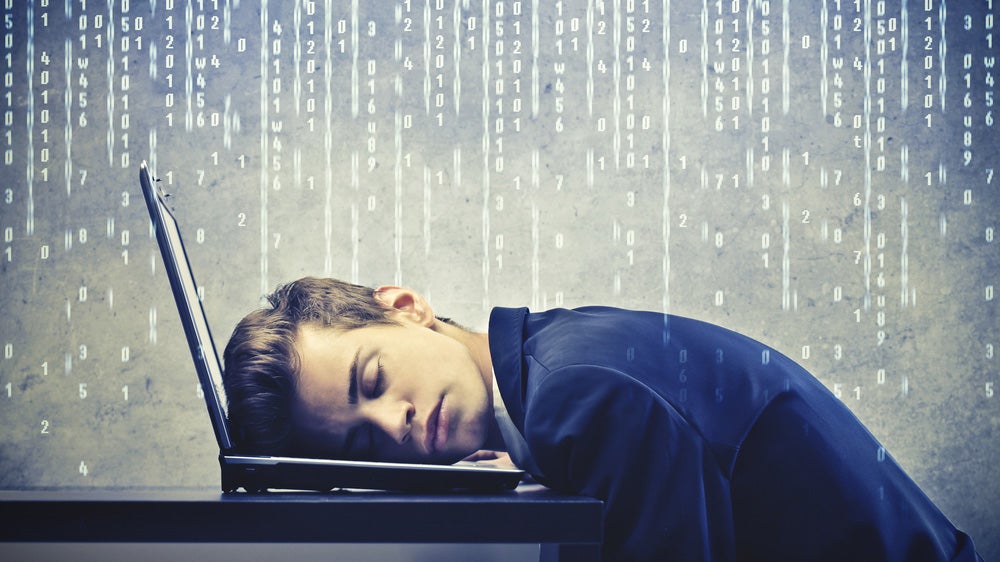 Everybody knows that sleep helps our brains sort out, reorder and make sense of all the information it consumes during the day. But now a team of neuroscientists has shown that it's possible to continue learning through the night, too. Here's how you can give it a try.

Too Many Sleepless Nights Shut Down Important Genes 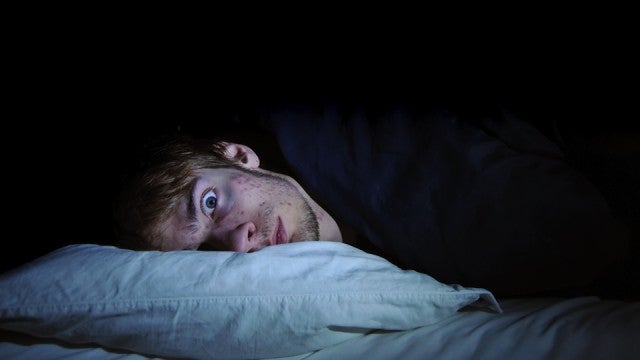 While it's easy enough to brush off a few sleepless nights with a pot of coffee and the occasional desk-nap, you may be doing more harm than you realise. According to a recent study from Surrey University, snagging less than six hours of sleep per night can actually shut down genes that play a key role in the body's process of self-repair. 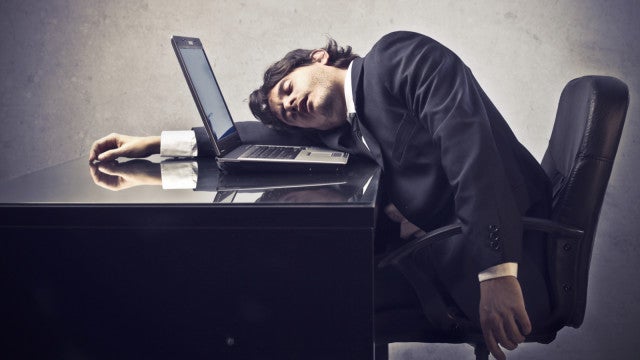 Is it smart to go without much sleep? No. Is this healthy? No. Will it take years off of your life? Probably! But sometimes it needs to be done; here's how.

Your Snooze Button Is Ruining Your Sleep 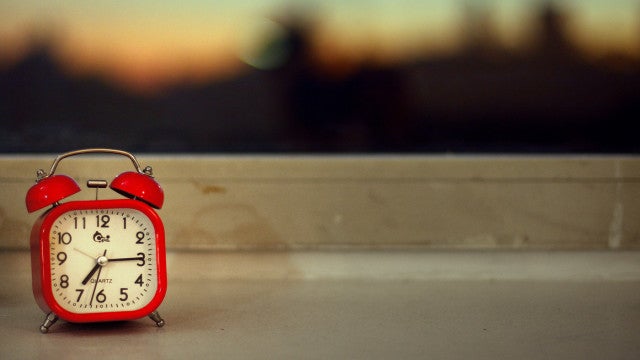 The snooze button is one of life's little luxuries, and it's easy to kid yourself into thinking that all you need is an extra ten, twenty — hell, let's make it thirty — minutes in the sack. But if you're lying there snoozing, you're lying to yourself. At best, it's a psychological crutch. At worst, it's throwing off your brain chemistry for the day. And it's certainly not helping you get any real rest.

And For When You Finally Wake Up... 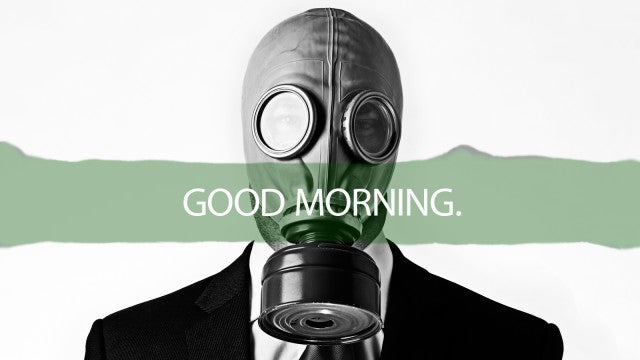 Here's why your breath stinks, and the best times to start downing the coffee. Both might surprise you!