Did You Negotiate Your Salary For Your Current Job? 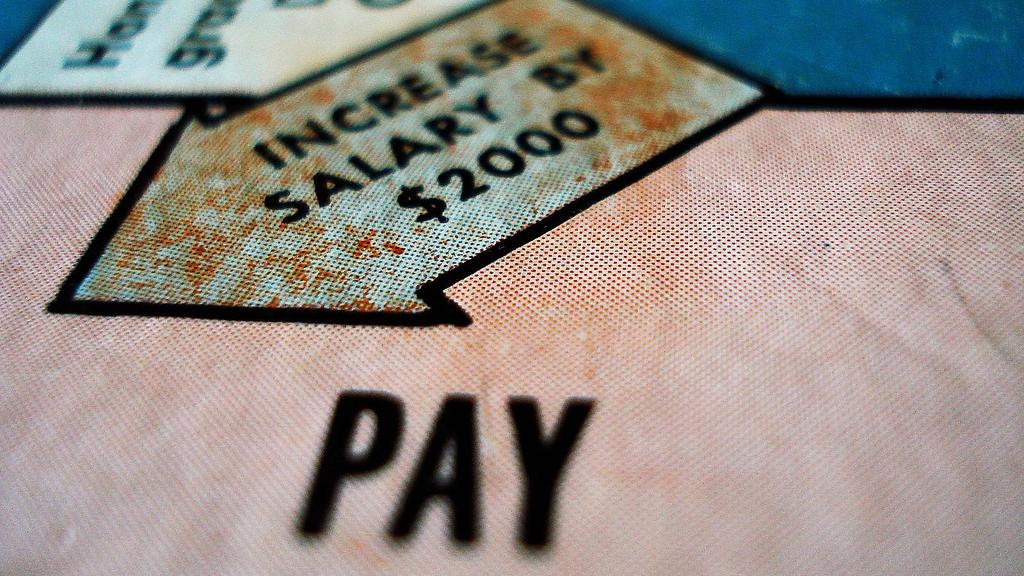 Even though you shouldn't be afraid to negotiate a higher salary, many of us don't do that. This mistake can cost you hundreds of thousands of dollars over your career lifetime. We're curious: Did you negotiate a raise or your starting salary?

Also, were you successful?

In their survey of over 2,015 US adults, Glassdoor reports that the majority of employees — 3 in 5 — took the salary they were offered, rather than negotiating. Women negotiated less than men did, and men were three times more successful than women at negotiating higher pay. Age might play a role in it as well, with 66% of workers ages 45-54 accepting the initial salary offer.

It's scary to ask for more pay, especially when it's a new job or you've never asked for a raise before. If you can make a good case for yourself, however, simply asking could improve your financial picture.

Have you negotiated your salary? Tell us about the experience in the comments.