Despite FCC Rules, Linksys Will Keep Its Routers Open And Let You Hack Them 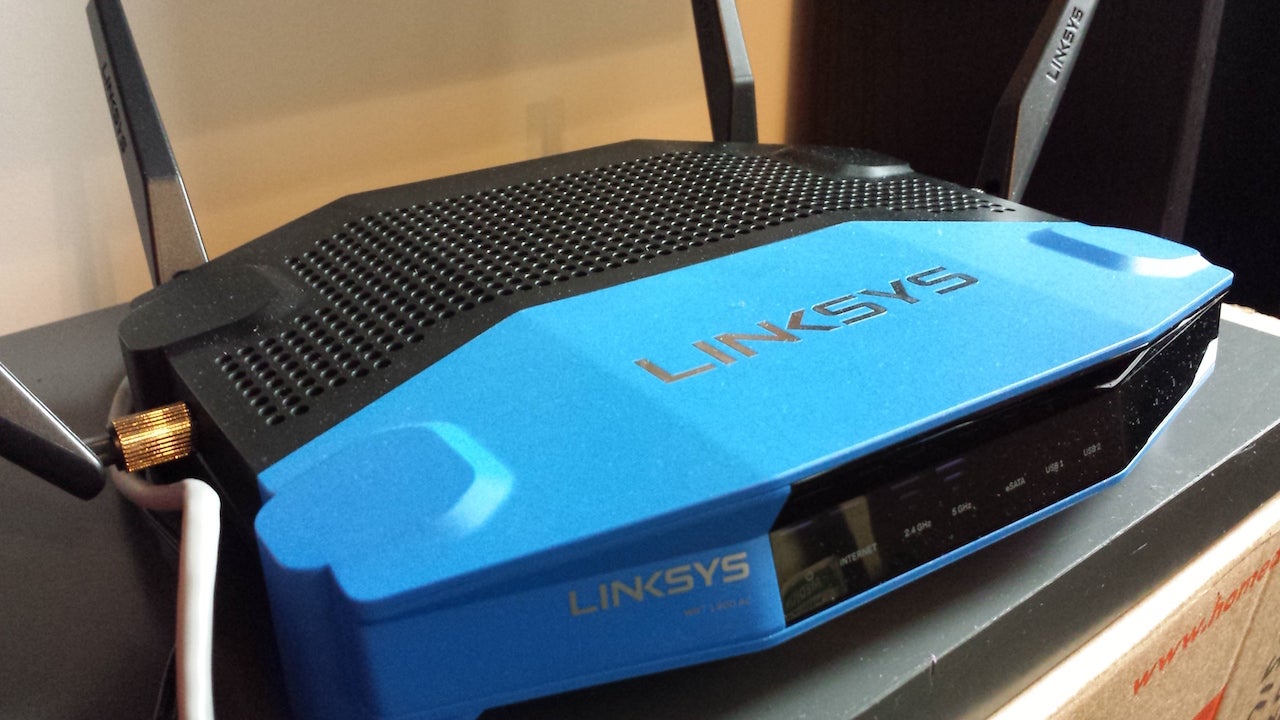 Back in 2015, the US FCC introduced new guidelines that looked like a threat to anyone wanting to hack and install open firmware on their routers. They backed off, but a lot of manufacturers are still locking their devices down, just in case. Linksys, the company announced last week, isn't one of them. In its defence, the FCC clarified its own rules back in 2015, pointing out their goal was never to stop users from hacking and tweaking their own electronics, but to reduce interference with FAA Doppler radar systems — which, the FCC noted, often comes from household devices that have been reconfigured to operate outside of their normal frequency bands (more specifically, devices with Dynamic Frequency Selection, or DFS, a feature already available in stock firmware of most consumer routers, disabled.)

Linksys says that even though blocking custom firmware (the way TP-Link plans to do) would be the easier way to comply with the new rules, it's possible to include security to stop DFS from being disabled without locking the router down completely, and that's what they plan to do.

Any 5GHz routers sold on or after June 2 must include security measures that prevent these types of changes. But router makers can still allow loading of open source firmware as long as they also deploy controls that prevent devices from operating outside their allowed frequencies, types of modulation, power levels, and so on.

This takes more work than simply locking out third-party firmware entirely, but Linksys, a division of Belkin, made the extra effort. On and after June 2, newly sold Linksys WRT routers will store RF parameter data in a separate memory location in order to secure it from the firmware, the company says. That will allow users to keep loading open source firmware the same way they do now.

Other Linksys routers, such as Max-Stream devices, will block open source firmware. But continuing support on the WRT line is a natural move for Linksys, given that the OpenWrt and DD-WRT third-party firmware was originally built for the company's WRT54G routers more than a decade ago.

So here's to good guy Linksys, even though their decision is clearly as much marketing as it is technical. Other manufacturers haven't come down on one side or the other on the debate just yet (which means they will probably lock themselves down), but the developers of OpenWRT, one of our favourite custom firmware, tell Ars Technica that Linksys is the only one that's approached them with clear support.

You can read more, and get the full backstory, at the link below.