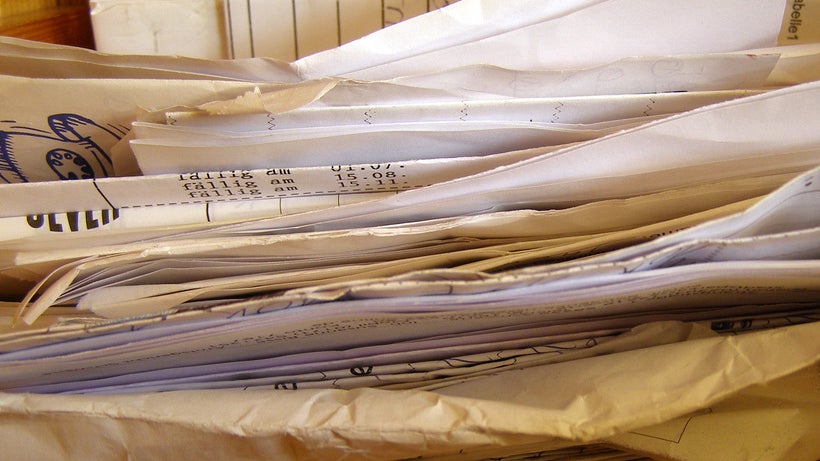 When you're living paycheck to paycheck, building up any kind of savings borders on laughable. However, by tweaking the way you pay your bills each month, you can sneak in some savings for a rainy day. Photo by Eric Ferdinand.

As personal finance site One Cent at a Time explains, you probably have a few variable bills. Typically, for variable expenses, you might budget the average amount you usually pay. Instead, budget for the maximum amount you could pay. This money doesn't necessarily count as extra, since you could end up paying it and need to be prepared for it. However, if you end up with a lower bill, you can save the excess:

As a rule of thumb, we average the expenses while budgeting for a given month. Now stop allocating an average amount in a variable expense category. You start allocating the maximum expense you had in last 12 month. If in January your electricity bill was $160, do allocate $160 every month. In summer when you get lesser bills, you'll have more surplus.

This tweak will make your budget feel tighter, but you'll also be more prepared for the more expensive seasons. Over time, the surplus you save from this method can become your emergency fund. You may not be able to retire on the difference, but if an expensive emergency comes up, you can spend the money you've saved on it.

Creating Emergency Fund with Low Income [One Cent at a Time]