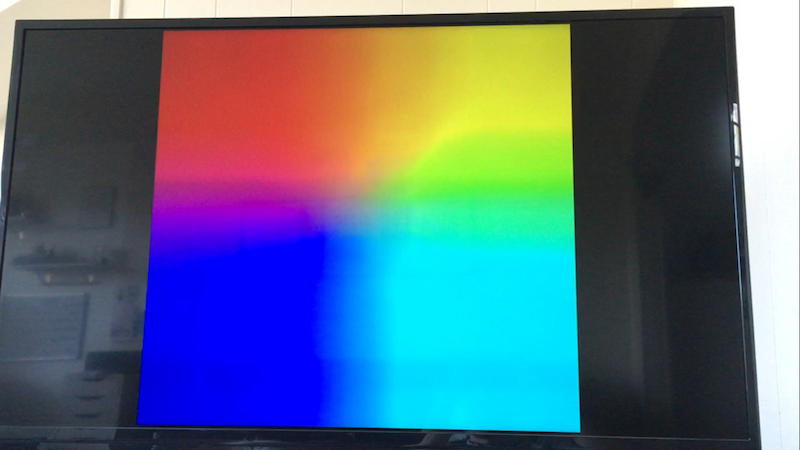 If you've been toying around with the Raspberry Pi for a while, you've likely come across the rainbow coloured splash screen before. There's a good chance you've also seen the more curious version of that, the same rainbow pattern, shrunk down and flashing in the corner of your screen. Here's what they mean. The rainbow screen appears on every boot as a test of the GPU, but if you're not looking at the screen the whole time, you've probably missed it because it flashes by pretty quickly. However, if your screen freezes at this rainbow screen, then you likely have one of two problems.

It could suggest that the kernel.img file isn't booting, which means there's something wrong with the image on your SD card. To fix this, you can try a new image or try messing around the config page. It could also mean your power supply isn't powerful enough, in which case you'll simply want to try a more powerful supply.

Sarah Basford 16 Jan 2020 11:30 AM
Microsoft has finally launched its latest browser, Edge Chromium, and it's based on Google's open source software. Here's what you need to know and whether it's worth testing out.