Here’s What Your Brain Is Doing When You Really, Really Hate Someone 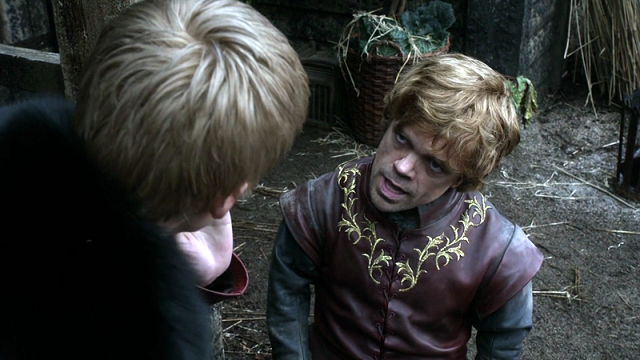 Scientists have spotted the parts of the brain that light up when we actively hate someone. There’s probably a reason why hate evolved in the first place — and it’s similar to love.

In 2008, two scientists decided to launch a study to investigate whether the emotion of hatred was rooted in some consistent biology. Their first problem, in framing this study, was narrowing down the vast menagerie of different kinds of hatred. They decided that they’d begin their study by asking one human to hate another human. Even then, they knew that their request wasn’t all that specific. As the scientists, Semir Zeki and John Paul Romaya, wrote in the study itself, “Hatred against an individual may be seemingly irrational and rooted in remote anthropological instincts. Hate based on race or religion would probably fall under this heading. On the other hand, an individual may trace the hatred to a past injustice and hence find a justifiable source for it. There are no doubt many other ways in which the sentiment can be sub-categorized.” 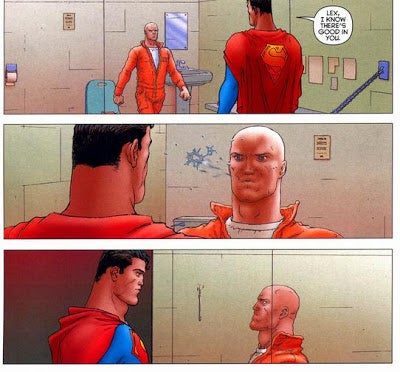 Still, they hoped that by confining the study of hatred to the hatred of an individual, they might see a consistent pattern. They asked subjects to stare first at the picture of a person the subjects had neutral feelings toward, and then at the picture of someone they hated. The subjects did this while hooked up to an MRI, allowing the researchers to see which parts of the brain were activated and deactivated. Doctors Zeki and Romaya were gratified to find that everyone in the study hated individuals the same way. The parts of the brain activated — the medial frontal gyrus, the right putamen, the medial insula and the premotor cortex — have come to be known as the “hate circuit”.

The premotor cortex is one part of the brain that springs into action when people have feelings of aggression. When we hate, at least part of us is preparing for a physical attack. The frontal gyrus deals with self-awareness, and is involved in go/no go decisions. This part of the brain seems to be in league, however tentatively with the premotor cortex. Haters using the “hate circuit”, then, seem to always be wondering if it’s the right time to move against the object of their hatred.

The putamen and the insula make the hate circuit more interesting. Both of these areas light up on an MRI when the person being probed is experiencing feelings of romantic love. The researchers think this may be why people so often pair love and hatred, two seemingly antithetical emotions.

It may be more complicated than that. The putamen gets engaged when people are in love, but it also activates when people feel contempt or disgust. Damage to the putamen and the insula can make people incapable of recognising disgust on other people’s faces. The putamen also lights up when a person is planning aggressive acts. The putamen, then, might represent the dark side of love – the side that attacks a rival, or feels sick with jealousy at a loved one’s behaviour.

Hate is characterised not just by areas of brain activity but by areas of brain inactivity. The superior frontal gyrus is correlated with self-awareness and laughter, so it’s not surprising that it’s repressed when a person hates. The particular section that is deactivated, the researchers note, is near a section of the brain which, when repressed, seems to increase obsessive-compulsive behaviour. When we hate, we fail to laugh, and we may get a bit obsessive.

Areas escaping deactivation include the areas of the brain that deal out judgment. This is one of the major ways that the hate circuit differs from the brain activity of a person in love. When we love someone, we shut off the part of our brain that judges – a trait that, we hope, has led to more happiness than sorrow. When we hate someone, we leave the judgment part of our brain a’blazing.

Did We Evolve to Hate Each Other?

Scientists, historically, have been very reluctant to ascribe emotions to animals. The traditional behaviourist view is to only admit the most basic emotion that’s able to explain an animal’s behaviour. Animals’ emotions, for some time, were described primarily as fear, aggression and sexual impulses. Recently animals’ allotment of emotions has expanded. Multiple researchers and animal rights advocates have published books insisting that animals can show compassion, gratitude, humour, grief and even love. Still, when it comes to negative emotions, researchers stay basic. Animals display “aggression” or “rage”. They don’t hate each other. 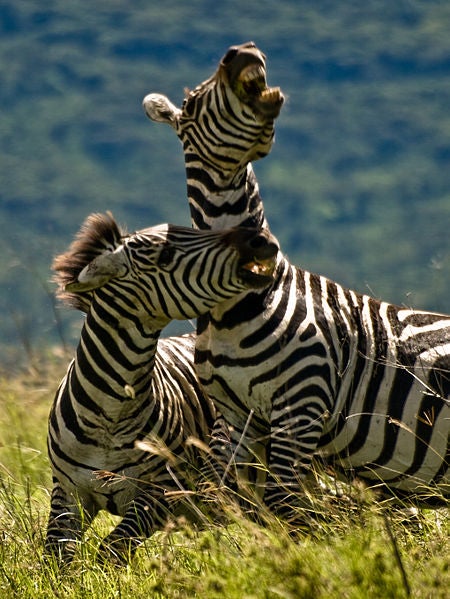 Animals do quite a few things that seem to amount to hatred. Birds have such intense family squabbles that they regularly engage in “sibilicide”. A baboon troop in Kenya waited for three days by the side of a road after one of their own had been killed by a car. When the driver came down the road again, the troop pelted him with rocks. One captive chimp delighted in throwing its faeces at a researcher. When the researcher came by just after the chimp’s cage had been cleaned, and laughed about how he got to have a poop-free day, the chimp made itself throw up, and threw the puke at the researcher.

Not pleasant, but is it hate? Perhaps the major problem is semantics. How, exactly, is hatred different from anger or rage or the desire for justice after an unjust act has been committed? Charles Darwin tackled the subject back in 1872, with his book, The Expression of the Emotions in Man and Animals. He describes hatred as an intense form of dislike, which is fair enough, but which later researchers take issue with. Even after defining hatred, Darwin shies away from it. He deals more with anger in humans and animals – describing fast heartbeats and flushed faces.

Humans can fall back on the old “we know it when we feel it” argument. No matter how nebulous the definition of the emotion, humans can say that they hate each other. Animals cannot. Will there be a time when we can describe, observe or test for hatred in animals? And if we can’t find any evidence of it, what does that say about us?

[Via Neural Correlates of Hatred, The Expression of Emotions in Man and Animals, Gonzaga Institute for Hate Studies, The Emotional Lives of Animals.]